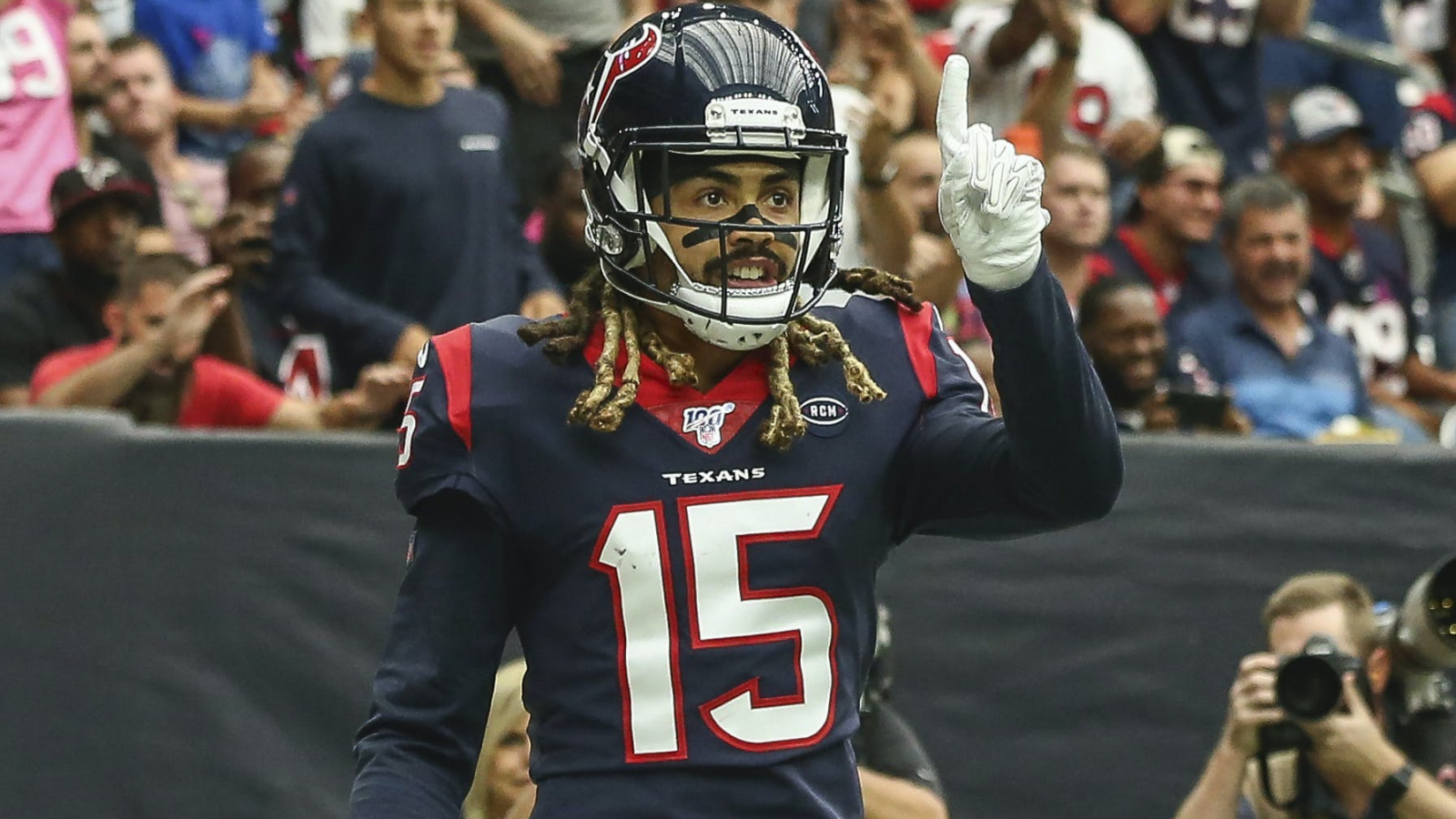 With NFL Free Agency beginning this week I wanted to give my somewhat selfish fantasy football predictions.  Here are the landing spots I’d like most like to see:

The Todd Gurley experiment was an unmitigated disaster.  Jones could finally be unleashed as the PPR monster we all know he can be.  His near 50 catches each of the past two seasons would be left in the dust with Matty Ice checking down weekly.

With Will Fuller likely out the door the Texans need a new X Wide Receiver.  Enter Golladay who is only a year removed from 1190 yards and 11 touchdowns.  If Deshaun Watson sticks around we could see Golladay put up top 5 fantasy numbers.

This one has been talked about by so many but there’s a good reason for it.  Imagine a Packers deep threat who can actually catch!?!  Defenses would have to choose to double Davante Adams or keep a Safety over the top to watch Fuller?  Now that opens up the run game for AJ Dillon.  The already potent offense would become next-level nuclear with the addition of Fuller.

The Jets don’t have much in the way of talent but boy do they have money to spend.  Drake is a guy who always tries to hit a home run when a double would do the trick, so he's not perfect.  The Jets could have a new QB and identity under new Head Coach Robert Saleh.  Drake could be a fine fantasy addition along with LaMichal Perine in the Gotham backfield.

This team doesn’t have a QB but they do have an elite X WR in Terry McLaurin.  Adding Smith-Schuster as a move Z wideout would be a perfect match.  I like JuJu in the slot where I think he does his best work.  He can also kick outside and could thrive in DC without the opponent's top CB on him.

This team is void of talent pretty much everywhere on offense so it would be best served to sign Henry.  This nice little security blanket for Cam over the middle would be fantasy gold.  We’ve already seen Cam’s inability to accurately throw deep.  Adding Henry as a reliable threat in the middle of the field makes too much sense.

I’m back in DC with another Free Agent.  While Winston is known to turn the ball over, this defense could actually atone for his mistakes.  You’ve got a foundation run game with Antonio Gibson.  A dynamic deep threat in Terry McLaurin.  Let’s air it out with Famous Jameis.

Drew Lock stinks.  I want a gunslinger who can push the ball to these Broncos playmakers.  Welcome back Courtland Sutton, here’s FitzMagic.  Easy top 12 QB that you’ll scoop in the last rounds of your draft.

This team isn’t going to be very good.  They have no weapons on the outside.  They are starting Jared Goff.  My God this team sucks.  But for fantasy, it means a lot of garbage time.  Hello, Samuel catching 7 balls every 4th quarter.  Not super sexy, but hey as I like to say drunk people need to get laid too.

Makes too much sense not to.  Matt Stafford and Jones are boys.  They can use the deep threat to break up their dink and dunk offense.  He's a perfect fit for Sean McVay’s offense.

Brian Drake is the host of the Fantasy Football Hustle podcast.  He can be found on Twitter at @DrakeFantasy