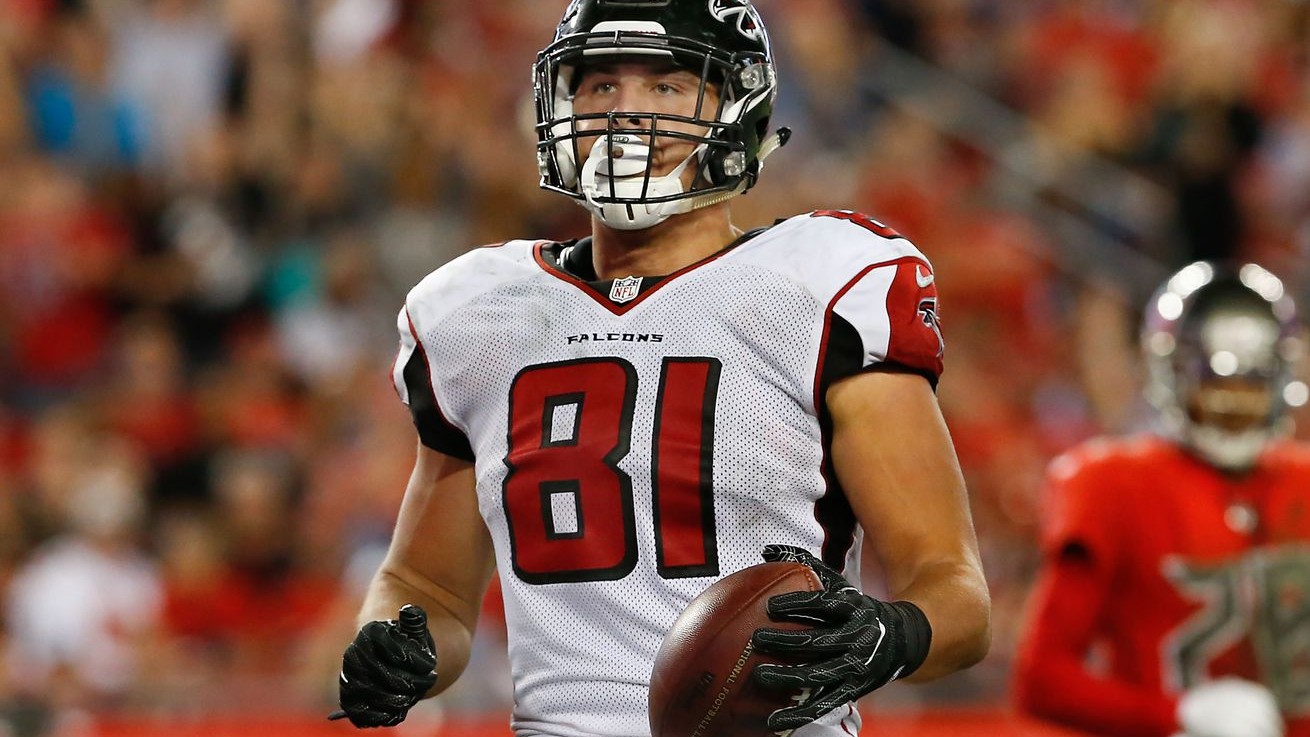 In a deep league or looking ahead to bye weeks and need a player or two who can chill on your bench but also not cost you an arm and a leg? I’m going to examine your best available options at wide receiver, running back, and tight end available in 60% or more of ESPN and Yahoo leagues. These are not going to be players who are going to put up huge numbers week in and week out but are more of stash and hope for the best type of guys. They are all athletes who have shown the potential to be fantasy relevant but have yet to make their mark longterm.

Surprisingly, Allison is available in numerous leagues even though Aaron Rodgers finds a way to get all of his weapons involved. Allison has 14 targets so far this season, and he has caught 11 of those passes. His average yards per catch is a stellar 12.1.

Against the Vikings, whom the Packers played in week two, Allison caught six passes for 64 total yards. He also managed to block a punt that ended in a Green Bay touchdown in that game. In the first two weeks, Allison has gone for over 60 yards a game.

Allison is also a large red-zone option. He does have Jimmy Graham to compete with for red-zone opportunities, but Rodgers finds a way to spread the ball around. The wide receiver should be able to get you around 12 points in a PPR league as he has done that the last two weeks.

The Atlanta Falcons tight end took steps to be a bigger part of the offense in week two. He was only targeted five times, but he impressed by catching each of those targets. Hooper tallied 59 yards and a score in week two’s contest. Although he was able to do all of that, this was still the first time Hooper was able to get over 50 yards since the first week of last season.

Hooper is an extremely athletic man who is getting better at being a run blocker. He played solid against a Panthers’ defense that does reasonably well against the tight end position. In the third week, Hooper and the Falcons take on the Saints. This could be a game where Hooper shines. He is worth an add in very deep or two TE leagues.

The whole running back situation in Indianapolis is a mess. Hope you like running backs by committee because that’s what you’re getting here. Hines is there along with Jordan Wilkins and Marlon Mack, and it is always a toss-up as to who is going to breakout (if any of them).

Hines is worth a look in deep PPR leagues because he is the passing down back in that offense. Yes, Mack may be 100% soon, but as the season progresses, Hines could carve out his own role as the pass catcher. The state of the running backs in Indianapolis is up in the air, but Hines could be worth a stash.

This one here is a longshot, and that’s mainly because the coaching staff is dense. Austin has never been used correctly, even when he played for the Rams. The Cowboys made it seem like he would be incorporated into their offense once he moved over to Dallas, but he has not had the opportunity to blossom.

In the first week of the season, Austin wasn’t utilized. For the second week, he came out blazing. Austin had a 64-yard touchdown on the third play of the Cowboys game against the Giants. He showed his quick speed in that play. Austin contributed one rush for 15 yards in that contest. If Dallas would have continued to use him in the right manner on Sunday, Austin could have ended the night with crazy numbers. Instead, Scott Linehan decided to move away from Austin, and he stalled out from there. If Dallas decides to wake up and use Austin’s speed in the correct way, he could put up excellent fantasy numbers. For now, he is a boom or bust player that should hang out on your bench until they show he will be used properly.

Boyd is criminally underrated. He has emerged as the second receiving option in Cincinnati over John Ross. The talented wideout is actually one route behind A.J. Green in the Bengals offense for the team lead. On top of that, Boyd ended up with six receptions while tying Green for targets in the game against Baltimore on Thursday night of week two. Those nine targets Boyd obtained also added up to a team-high of 91 yards along with a touchdown.

In that game, Boyd tied his career high for yardage with 91. He also happened to out snap Ross with 99 snaps to Ross’ 73. Boyd has also out-targeted Ross in these two games with 14 targets versus the six targets to Ross. Being the number two in Cincinnati makes Boyd a sweet pickup for bye week purposes and can even be a good flex option if needed.

These are deep to super deep suggestions that could be available in your league. The players above are available in 60% or more of leagues on both ESPN and Yahoo platforms. Bye weeks are quickly approaching, and you want to make sure you have a viable game plan in place for those weeks. These are just some of the players available to plug in if need be.