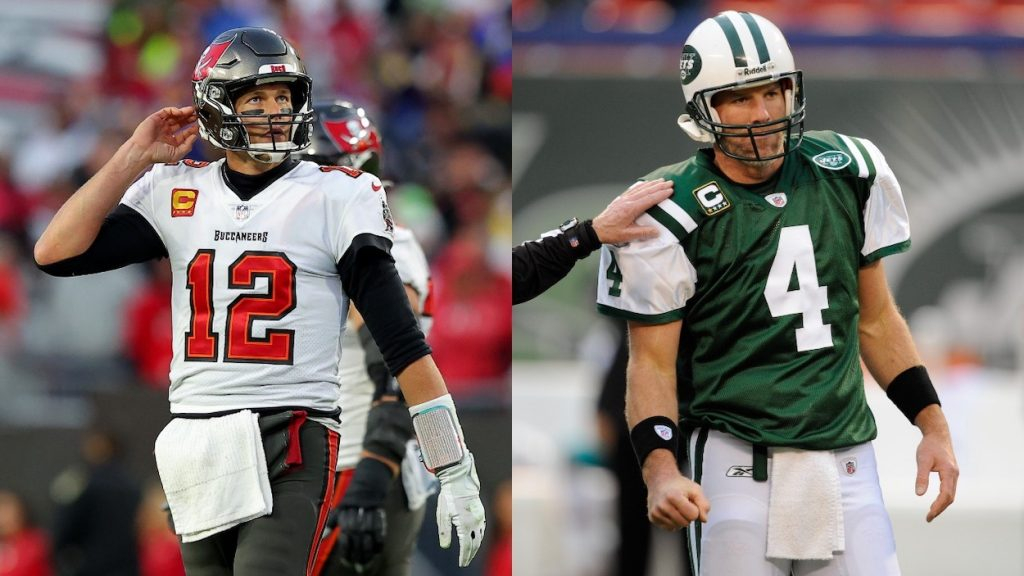 When you think of Brett Favre and Tom Brady you are thinking about two all-time great Canton-bound quarterbacks. The stats don’t lie. Favre broke many of Dan Marino’s long-standing quarterback records from career passing yards to touchdowns. Favre tallied up 71,838 passing yards and 508 touchdowns while completing 62% of his passes. As much of a gunslinger Favre was, Brady’s longevity has allowed him to blow past Favre with ease. With the conclusion of last season, Brady is sitting at 84,520 yards passing and 624 touchdowns, with a completion percentage of 64.2%. 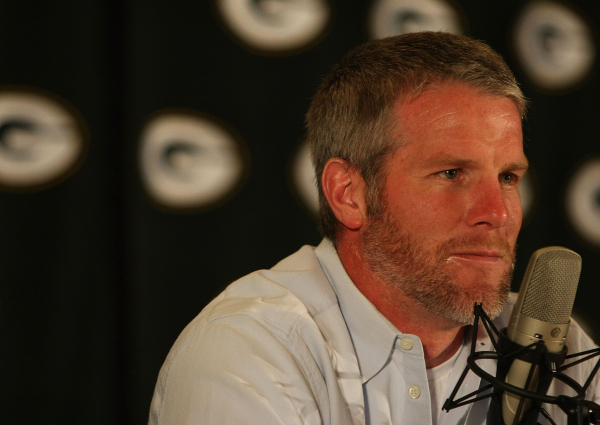 Now when I imply that Brady is the new Favre I’m not referring to what they do on the field, but actually the drama they cause off of it. Both quarterbacks seem to be lightning rods of attention in the twilight of their careers. If you think back to the second half of Favre’s career, it seemed he was always thinking or rumored of retiring. For god sake, he retired from football three times. Here is a timeline of the Hall of Famers contemplation of shall I or shall I not retire:

If one should look up the word flip-flopper in the dictionary one is sure to see a picture of Brett Favre there.

Now comes the question: is Tom Brady the new Brett Favre retirement flip-flopper of the NFL? We’ll start off with a quote from last year when Mr. Brady was asked if he thinks he can play until he is 50-years-old. Brady said, “I don’t find it so difficult. Plus, in Florida, it’s kind of a retiree state, so I feel like I can play and then just glide into retirement. I think I can. I think it’s a yes.” So low and behold right after the 2021 season was over rumors started swirling around that Brady was thinking about retirement. Seems like where there was smoke there was indeed fire. On February 1st, 2022 Brady announced he was retiring from the NFL via social media:

After a month of letting his decision of retirement settle in the G.O.A.T. seems to have a change of heart and now has announced that he is coming back to the Buccaneers.

These past two months I’ve realized my place is still on the field and not in the stands. That time will come. But it’s not now. I love my teammates, and I love my supportive family. They make it all possible. I’m coming back for my 23rd season in Tampa. Unfinished business LFG pic.twitter.com/U0yhRKVKVm

Who knows if this is the start of a trend, but one thing is for sure Brady will make the Buccaneers competitive again for at least one more year. So what do you think, is Tom Brady, the new Brett Favre?

Please let me know what you think about this or if you have any fantasy football questions by reaching out to me on Twitter @smooth1074.