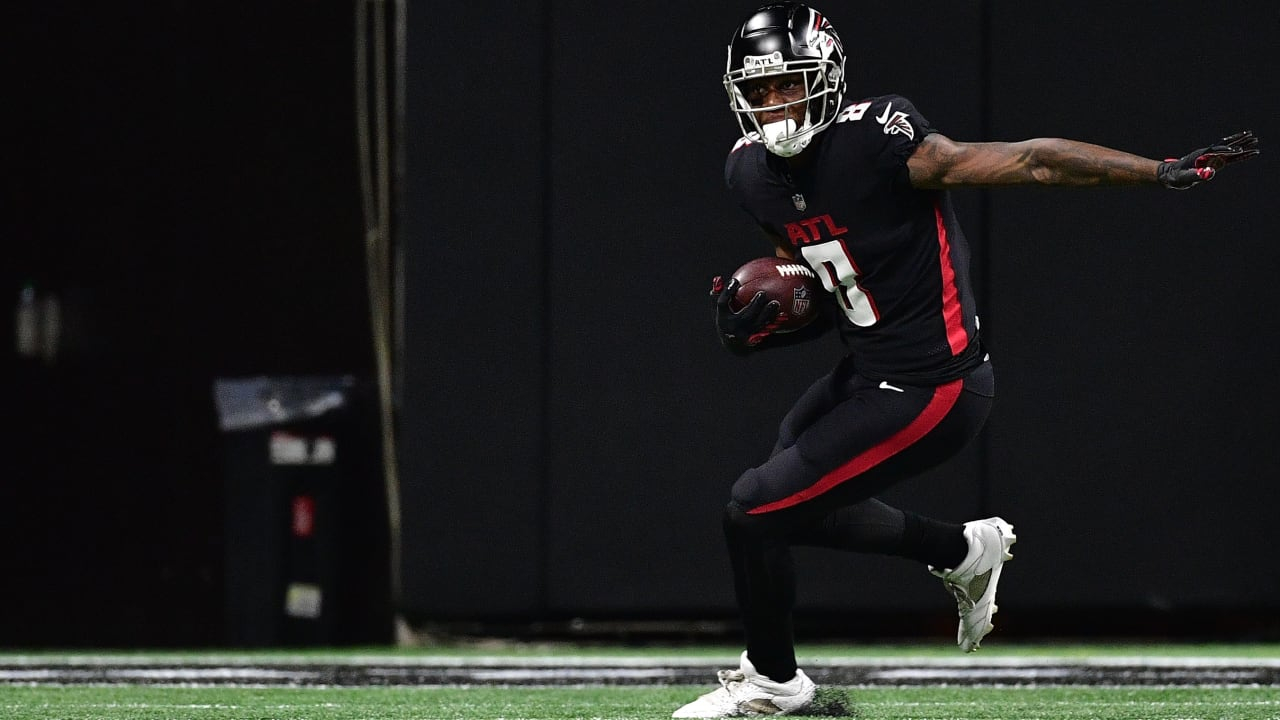 My brother never bets the under. Never. Why? Because when you bet the under you are stuck rooting for a bad game for two or three hours. It’s exhausting. Every shot that goes up, every bomb thrown downfield, and every crack off the bat. To preserve those precious unders, everything that we ever want to watch when we put on the game is now what we DON’T want to see. Betting the over will at least guarantee you the satisfaction of enjoying a good high-scoring game, right?

Drafting Kyle Pitts is like betting the over, and it’s fun. Who doesn’t want to see the rookie tight end tear up the league? It’s one of the few pockets where a young player can carve out a Hall of Fame career by doing something no other player has done in the history of the league. The current rookie tight end yardage record was set by Mike Ditka with a total of 1076 receiving yards back in 1961.

So, do we have reasonable expectations for Pitts’s first year in the NFL?

Let’s dive in and highlight the marriage between the Atlanta Falcons and the talented rookie tight end. Does Pitts fit with your style heading into the 2021 fantasy draft season?:

Pretty simple -- Pitts will not be used as a traditional tight end.

Pitts is a 6-foot-6, 245-pound matchup nightmare on the outside and in the redzone. Atlanta would be foolish not to use Pitts’s huge frame in a similar fashion to what Florida did in the SEC. Taking a look at the depth chart in Atlanta, you would be hard-pressed to find a guy threatening Pitts’s role. A roster of Russell Gage, Olamide Zaccheaus, Christian Blake, Frank Darby, Chris Rowland, and Antonio Nunn will be competing with Pitts to take over opposite new alpha, Calvin Ridley. Gage is probably the only name you recognized and he was primarily in the slot in 2020.

The learning curve for new tight ends has been steep due to the players learning new playbooks on top of learning how to block NFL talent. To ease Pitts’s transition to the NFL, Atlanta traded for elite pass-blocking tight end Lee Smith earlier this year. This was an underrated move and it would hint at the idea of keeping Pitts on the outside and not tussling with 300-pounders in the box.

The Falcons simply didn’t draft Pitts fourth overall to be a traditional tight end. Should we treat Pitts as a WR3/Flex in our TE slot? Doing so will give you a huge advantage this season as tight ends going behind him in ADP tend to be boring four catches and hope for a touchdown-type players.

If you’re a player that loves to roll the dice, Kyle Pitts is your guy.

Also simple -- Only two rookie tight ends have accomplished a top 12 season since 2010. Two! But, it gets worse. According to Mike Tagliere at FantasyPros (sending positive thoughts out to Tags), in the last 23 seasons, only two tight ends have topped 627 yards in a single season. Those players did it with 115-plus targets in those inaugural seasons.

First-year head coach Arthur Smith brings a more balanced attack than what Atlanta fans were used to. Jonnu Smith, playing in this same offense last year, had 62 targets in this system. Injury and Anthony Firkster definitely stole some of Jonnu’s thunder last year. But is 62 targets enough to return the value of the 45th player off the board?

Watching football with a fantasy lens is difficult with certain things you THINK will happen compared to what you WANT to happen. The head and the heart are sometimes conflicted making these decisions. You can’t win your league on draft day, but you can definitely lose it.

If Pitts doesn’t hit, then be prepared to play the tight end roulette all season and you probably passed on a league winner -- or simply a young up-and-coming tight end in TJ Hockenson.

If you like to play it safe, let someone else take the chance and bet on the under.