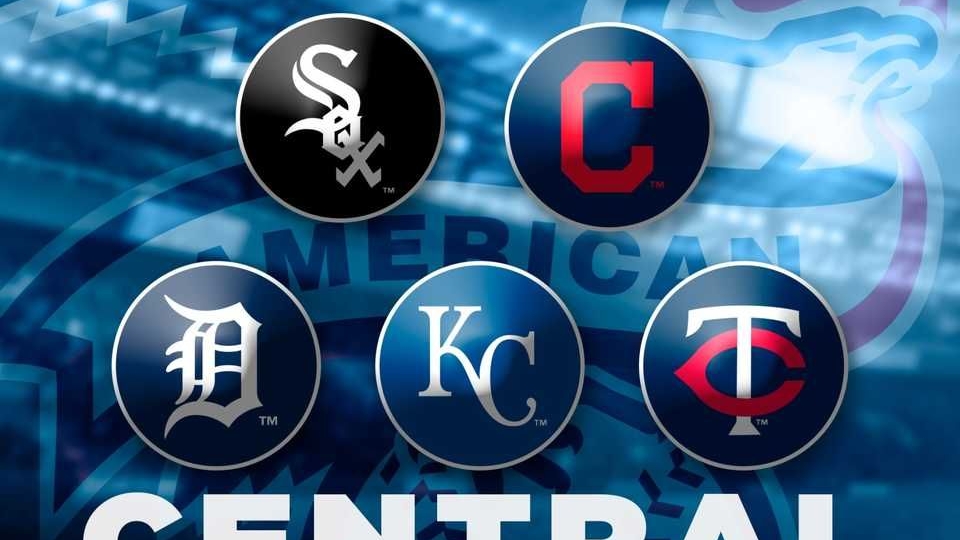 This division is extremely top heavy. You’ve got the 3 teams with relevant players, then you have the Tigers and Royals. The Tigers don’t really have anyone that intrigues me, other than Matthew Boyd and Joe Jimenez. The Royals at least have the 3 top 100 guys between Mondesi, Merrifield, and Soler, past that there isn’t too much to get exited about unless you include Hunter Dozier whose ADP is 168.6 and he doesn’t qualify for this piece. Fantasypros ADP takes ADP from 6 different fantasy sites to create the average, the ADP and ranking disparity listed for Hill & Cease is documented in the article and can be cross referenced with the fantasypros site. Here is part 4 of 6 of my late round MLB targets. The only qualifier for this piece is the player must be going outside of the top 180 picks, or the first 15 rounds in a 12 team league, based on Fantasypros ADP. 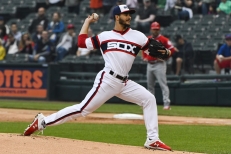 Looking at Cease’s debut from last year, in 14 starts it wasn’t very pretty, he struggled with walks, and gave up way too many home runs. However, there is no way he has a 21.4% HR/FB ratio again, and if he continues to strike people out at the rate he was last season, he should be able to show us why he was a top prospect. He has 2 plus pitches, the fastball which graded at a 70 (on a scale of 80) and a plus curveball, plus a show me change-up which can grow. Cease is going late in drafts and has the upside of a top 40 SP this season. In a dynasty league, his value probably won’t be cheaper than it currently is, so pull the trigger and get him for cheap! 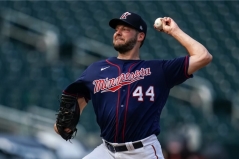 Rich Hill has been good for the last five years and his only real problem has been health. Over a 60-game season, I will not be taking players health into consideration, unless they have an injury heading into the season. Now for the last five years, Hill has a 2.99 ERA & 10.78 K/9, those are elite production levels. Now I’m not saying he is elite, but he is possibly the best value you can get at starting pitcher this season, if he repeats anywhere near what he has done for literally the last 5 seasons, you’re getting a top 20 pitcher with one of your last picks. 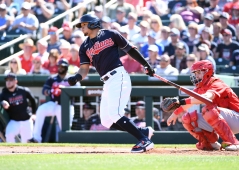 Such a boring player, but consistent in his production for the last 5 years. He’s usually going to hit somewhere from .270-.295, have a pretty high walk rate, and will score a good number of runs. He is now debatably in a better lineup and should hit 1 or 2. With the way Terry Francona was saying he wanted to “utilize Lindor’s power” which I’m taking as they’re going to move him down in the lineup to get some RBI (finally!). Hernandez over the last 3 seasons, has been the 8 2B in terms of total points averaged out to a season, and getting him for next to nothing on draft day just seems like incredible value. The upside isn’t much of anything really, but he’s about as safe as they come at 2B. 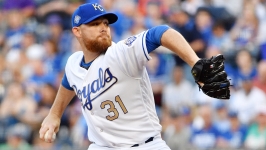 Speaking of unsexy players, now we’re on to Ian Kennedy, about as unsexy as they come, but man finding royals players outside of their top 4 guys to contribute to fantasy teams was a tall task! Kennedy was good after moving to relief last year, he had 30 saves, a 3.41 ERA, and 10.37 K/9 over 63.1 innings. His peripherals say his season was legit too, Kennedy isn’t really a player I’d recommend as a #1 or even #2 RP slot on your team, but he should be pretty reliable as a saves source, and is a nice fit for a team  in a roto league if you want some cheap saves, without getting buried in other categories, Kennedy could be a nice fit for your roster. 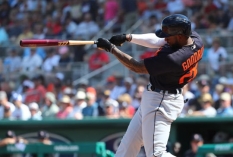 I’m not really suggesting drafting Goodrum if I’m being completely honest, this a player I’m going to fade. There are some interesting things in his profile, such as a 9.7% BB rate, 12 HR, 12 SB, multiple position eligibility, & some job stability as he should be hitting 2nd and playing shortstop every game (according to roster resource). If you’re in a deep roto league and looking for a possible power speed guy with one of your last picks, Goodrum could end up paying minimal dividends, although I wouldn’t ever expect him to greatly outproduce his draft day value.