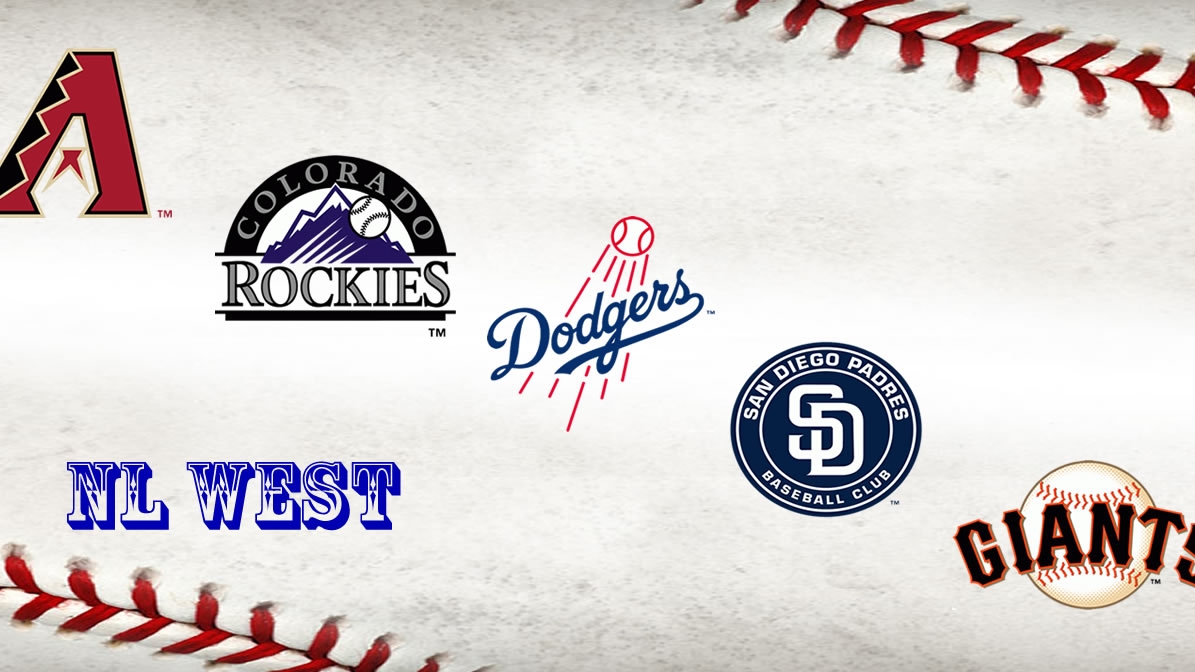 The NL west is a star studded division, and although it seems like it’s the Dodgers to lose after the acquisition of Mookie Betts, for fantasy purposes, all of these teams should be relevant for this year… well maybe not the Giants… Anyways this is part 3 of my 6 piece series breaking down 1 player I love from all 5 teams in all 6 divisions, the only rule is the player must be going outside of the top 180 picks, or the top 15 rounds in a 12 team league according to fantasypros ADP. 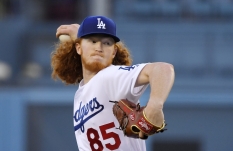 What’s not to love about Dustin May? That hair certainly is something, but in all seriousness, his stuff is just plain filthy. A 65-grade fastball, with a 60-grade slider is already a nice enough combo, now add in his change-up and cutter, you’ve got a potential ace on your hands, and he’s almost free on draft day. Last season May was pretty good in his first taste of the show. He posted a 3.63 ERA, with 8.31 K/9, and 1.3 BB/9, his 2.90 FIP suggests the ERA was a bit unlucky, even if his xFIP was 3.70. Overall with David Price choosing to sit out the season, May has a clear spot into a rotation which has a great bullpen backing him up, one of the best defensive teams in all of baseball, and one of the best lineups in baseball. He could be in line for a lot of wins, and if he can boost the K/9 up, he could be a massive value at pick 276. 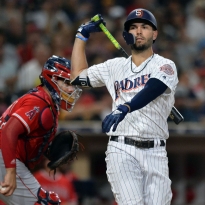 Hosmer hits the ball hard, a 46% hard hit rate is well above average, and his average exit velocity is 90.5 MPH, very solid. His problem is he doesn’t lift the ball at all, a 2.1-degree average launch angle is particularly horrible. For the first time in his career he’s acknowledging the launch angle revolution and will be looking to put some balls in the air. In the spring this year he was making a conscientious effort to put the ball up. His walk rate took a dive, and his strikeout rate went up, but if he can return to 2017/2018 in terms of discipline he can couple that into becoming a top 15 1B again, love him as a CIF in a roto league this year, I wouldn’t rely on him as a fantasy starter in a points league, although the upside is certainly there. 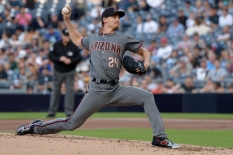 Heading into the 2018 season, Weaver was a very popular sleeper pick. Coming off a nice season in 2017 in which he had 10.74 K/9, and a 2.93 xFIP, he was a hot pick on draft day. Well 2018 didn’t treat him so well, and he was a flat out bust, albeit a bit unlucky, the peripherals still didn’t love him. After a change of scenery, Weaver was excellent when he pitched last year, in 12 starts he had a 2.94 ERA, 9.65 K/9, and only 1.96 BB/9, if he pitches anywhere near what he did last year, he will be an awesome value at pick 191. Weaver comes with risk, he has shown he can’t handle the full workload, but the control is very good, and he has potential to be a top 30-40 starter if his curveball can continue the gains it helped him achieve. 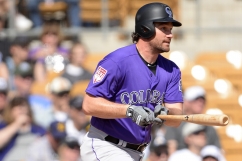 How quickly we forget about someone who had 2 awesome seasons, and one of the most magical playoff runs of all time. Murphy has always been an awesome contact hitter, but things really seemed to plummet for him last season, personally I think last year was an anomaly in comparison to what he’s been able to do consistently for the 3 seasons prior to last year. He has a great profile for Coors field, and was going in the first 5-6 rounds of drafts last season. If he can recapture some of that form from literally 2 years ago, he could be a top 10 player at 1B and 2B. A contact profile at the most hitter friendly park in baseball bodes very well, especially when you consider the 255.6 ADP. 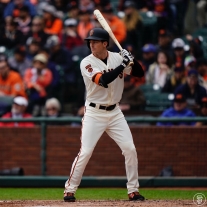 A career minor league journeyman, and grandson of the great Carl Yastrzemski, Mike showed last year that he probably should have gotten his chance at the majors earlier than he did. He had a very productive season over 107 games played, slashing .272/.334/.518, 21 HR, 119 R+RBI, & 2 SB. He’s got pretty good plate discipline, with a 7.8% BB rate, and he hit the ball pretty hard (43.3% hard hit rate) Now I’m not suggesting you reach for him, he’s an unsexy player with a pretty boring profile, but as a bench OF in a pts league, or a 5th OF in a roto league, he’s a fine option to have for some depth, considering you can probably get him with your last pick.