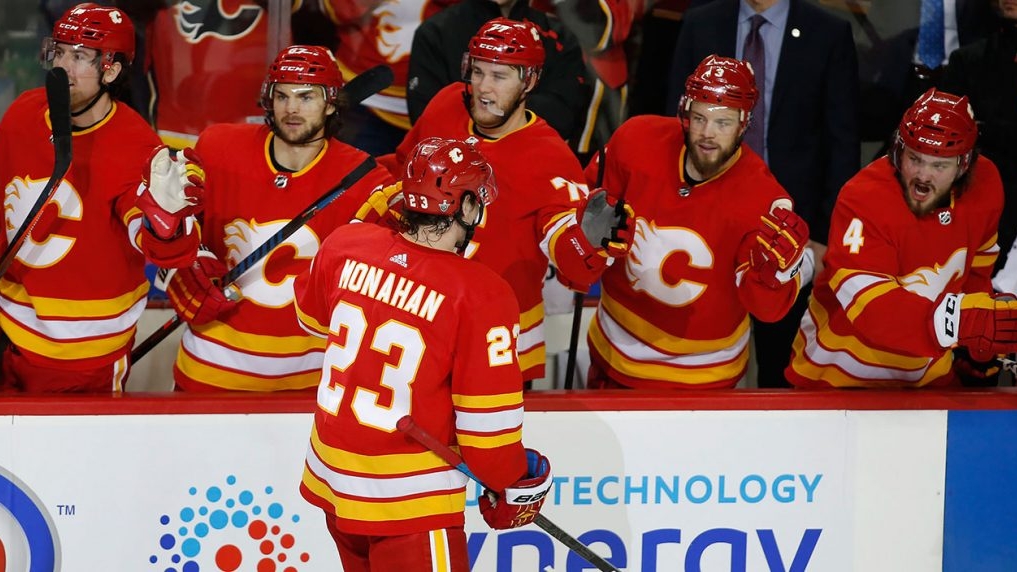 As we’re coming off the big Fourth of July weekend and I’ve slowly regained my hearing after blowing off over $1,000 worth of fireworks in my driveway, my mind now starts to wander to the ice. No, not just my Glenlivet 18 Year, but the NHL and the possible return to the ice and the Playoff Bubble Best of Five Series and continuation of the NHL Playoffs.

Here is a look at these initial series to look forward to and I think personally, that bypassing this season entirely now should be the go-to action. The 1918 season was lost due to the Spanish Influenza and the real pisser of this for me and some of the players was the gains they could make in historic career numbers. Players like Alex Ovechkin could have added goals in his "marathon to Wayne", and also the point production of Leon Draisaitl possibly joining the 150 point club, which has a very exclusive guest list as shown below. Leon might not have gotten to 150, but I can always hope.

The 1988-89 season had four in one season, with Mario almost joining the 200-point club with his amazing 199 point season, which only has one member...Wayne Gretzky. Speaking of Wayne, he of course was over 150 points, along with Oh Captain, My Captain Stevie Yzerman and Bernie Nichols benefiting from playing with the Great One.

But enough of my soapbox issues, we’d be here forever. Let’s take a looks at the Bubble Series, which will hopefully begin August 1 as planned. Hopefully they just play these games safely and as nice as a crowd would be, just pipe it in until we’re done with stupid COVID-19. Thanks China!

The good thing is that many of the players injured in the regular season are over the less serious injuries and should be back full-throttle. I’m curious if Big Buff is going to lace them up for a very talented Winnipeg Jets team, who would battle Calgary for one of the more exciting series of the eight. I’m also very geeked to watch the Maple Leafs/Blue Jackets series, and even though they’re just five game series, it’s a good start.

I’m going to pick my winners of these right now based on all the information we currently have.

Edmonton should handle Chicago, but they’d better not overlook a team with the cagey veterans that the Blackhawks possess. They should just worry about the task at hand. Everyone is well rested now, and the Edmonton youth factor still leans their way, but Chicago will come out the legs just as fresh, and know what to do in the playoffs.

Nashville should white wash Arizona, but it won't happen because the Preds seem to lack the balls to keep their foot on the throat of their enemy. This one will go five games, five very tough fought games, in Nashville’s favor.

The Canucks/Wild series, I’m taking Vancouver. There is nothing I remotely like about this Wild team at all, and the Canucks youth will be able to ward off Nashville.

As I said above, the Jets/Flames series is one I’d love to see and go the distance. There are many young talented studs on each team and both have a solid foundation set for deep playoff runs. I’m going to take Winnipeg in five for this one. I really love both teams, and would really love to see a Canadian team win the Cup just one more time.

Pittsburgh/Montreal has me taking the once mighty Pens. They’re still just as deep down the middle, have a good net minder and layoff experience, and will win this one in a sweep.

In the next Eastern Conference (Prince of Wales) series we have one of my favorites to hoist the Cup sooner rather than later in the Carolina Hurricanes. They have a youthful cornucopia of talent and studs to last for a decade of 100-point seasons. While the Rangers are one of my all-time favorites, they’re going to have their hands full with this young and upcoming dynamic squad from the Hurricane region, so give me the Canes in Five.

Then we have the other New York team versus the Florida Panthers, whom I have great hopes for this marginalized season, and first under Coach Q. I’m taking the Panthers here. Their top two lines and ample puck moving defensemen will be a handful for a thin, but defensive stalwart team. If it all comes down to the goalies, I’ll take the Panthers again and Sergei Bobrovsky. Panther will win in four.

Lastly we have Toronto/Columbus, the first of many possible future match ups to come. Both squads are loaded with young, top-end talent after numerous lottery picks on lost seasons in the past. I would love to take the Jacket’s top four defensemen and the top two lines of the Leafs and start a team with that crop of horses, but alas, I cannot. In this series, give me my Leafs to win in four games.

If you're looking for more pucks, look no further as I will be posting my 2020-21 fantasy rankings as the summer rolls on, and I can finally see some of these guys skate again.