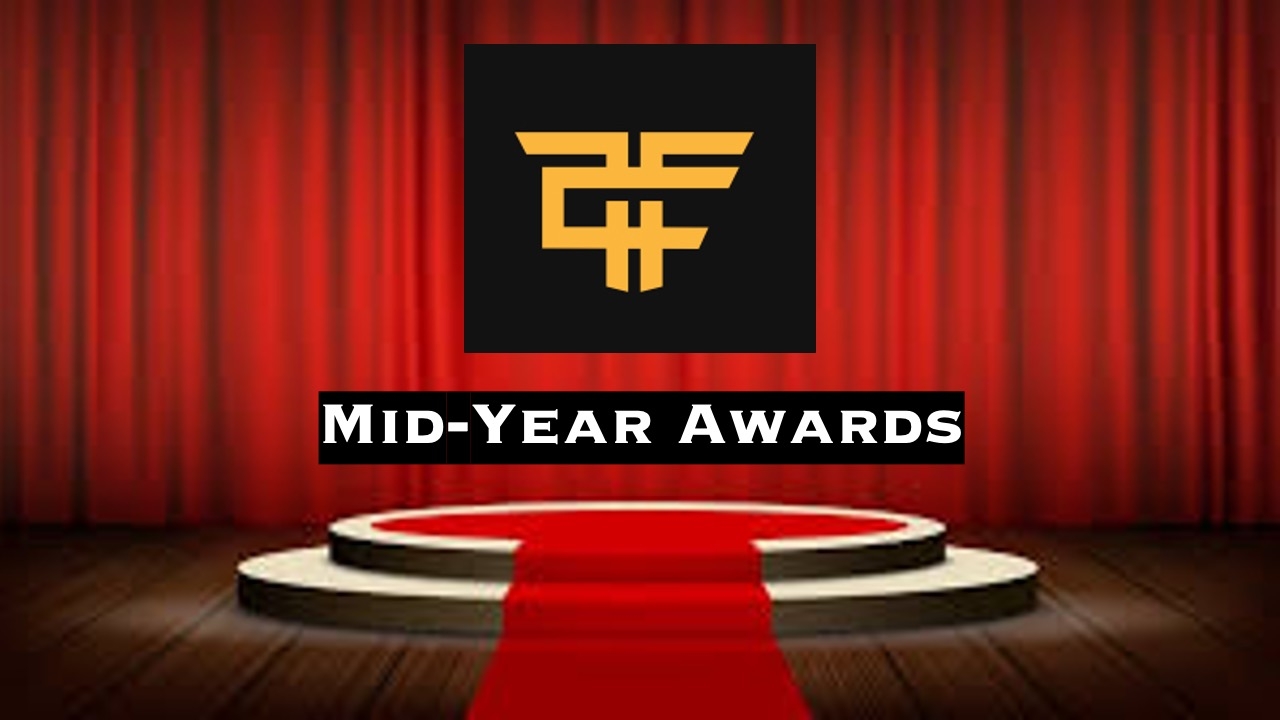 At the halfway point of the fantasy football season, the experts at Fighting Chance Fantasy voted, and here are the winners of their “Mid-Year Awards.”

10 writers voted on various topics.  We’ll highlight comments from each on various awards. 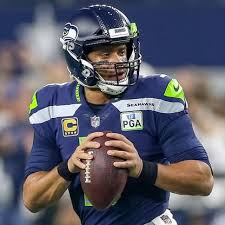 Russell Wilson is my MVP pick. They’re throwing the ball more with 39.3 team pass plays per game (No. 9), and Wilson is averaging 315 passing yards per game. Wilson is cooking and carving up defenses, and I expect that to continue with their porous defense. 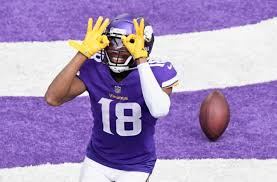 Rookie of the Year:

It was between him and James Robinson, but Jefferson has looked like the biggest star among the rookies since getting a starting role in Minnesota. He’s been WR6 in that timeframe (since Week 3) and he’s only getting started. 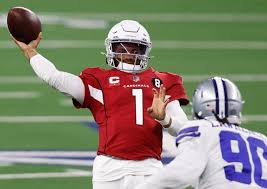 Breakout Player of the Year:

A popular pick in summer drafts, Murray has delivered overall QB 1 numbers through 7 weeks.  His seven rushing touchdowns are setting him apart from other QB’s.  If he continues his 62 yards rushing per game pace he’ll help owners to fantasy championships. 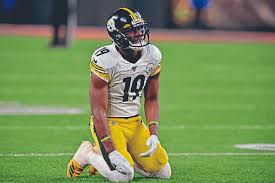 Bust of the Year:

The emergence of Diontae Johnson and Chase Claypool has really hurt JuJu's fantasy value.  With only two games over 50 yards, JuJu has been a non-factor in the Steelers offense. 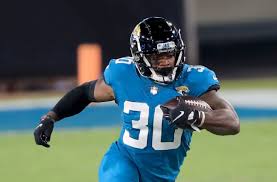 Waiver Wire Pick-up of the Year:

You got a free RB1 if you had the wherewithal to add him after Week 1. You're likely in contention with that move too.  Robinson currently sits at RB 6 in PPR leagues.

Player You Most Want to Trade Away:

Analysis:  Well, being our bust of the mid-year this isn’t much of a surprise. 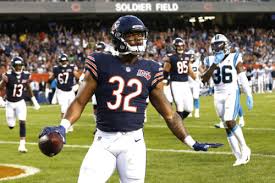 Player You Most Want to Trade For:

I want to trade for David Montgomery since ranks 7th with 109.4 Weighted Opportunities, meaning he’s receiving touches in the rushing and receiving game. With zero competition in the Bears backfield, Montgomery averages 18 touches per game over the last four games. He also ranks top-15 in evaded tackles with 29 (No. 11) and yards created with 167 (No. 14). 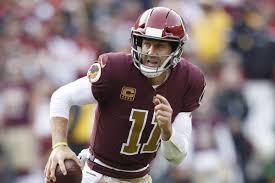 Comeback Player of the Year:

For even playing a single snap in an NFL game after that gruesome injury, CPOTY has to go to Smith. I truly didn’t think we would/should see Alex Smith on the field this year, so my vote is for him.

Leo Grandio: Leonard Fournette will finish as a Top 15 running back in PPR leagues.

Steve Rapin: The Detroit Lions will break my heart. Again.

Jane Baffi: Noah Fant is a TE1 for the ROS.

Corey Hietpas:  D’Andre Swift continues to earn more carries and targets and finishes the season as a top-10 RB.  It’s hard to trust the Lions to do anything right, especially with RBs, but Swift is too good of a player to continue ceding work to an inefficient Adrian Peterson.

Pete Stitzinger: Tom Brady silences doubters one more time by leading the Bucs to become the first team in the NFL to play a Super Bowl in their home stadium.

Kevin Tompkins:  Tua Tagovailoa will be a QB1 from Week 8 onwards. I think he’s going to be electric and dynamic for a Dolphins team that could use it.