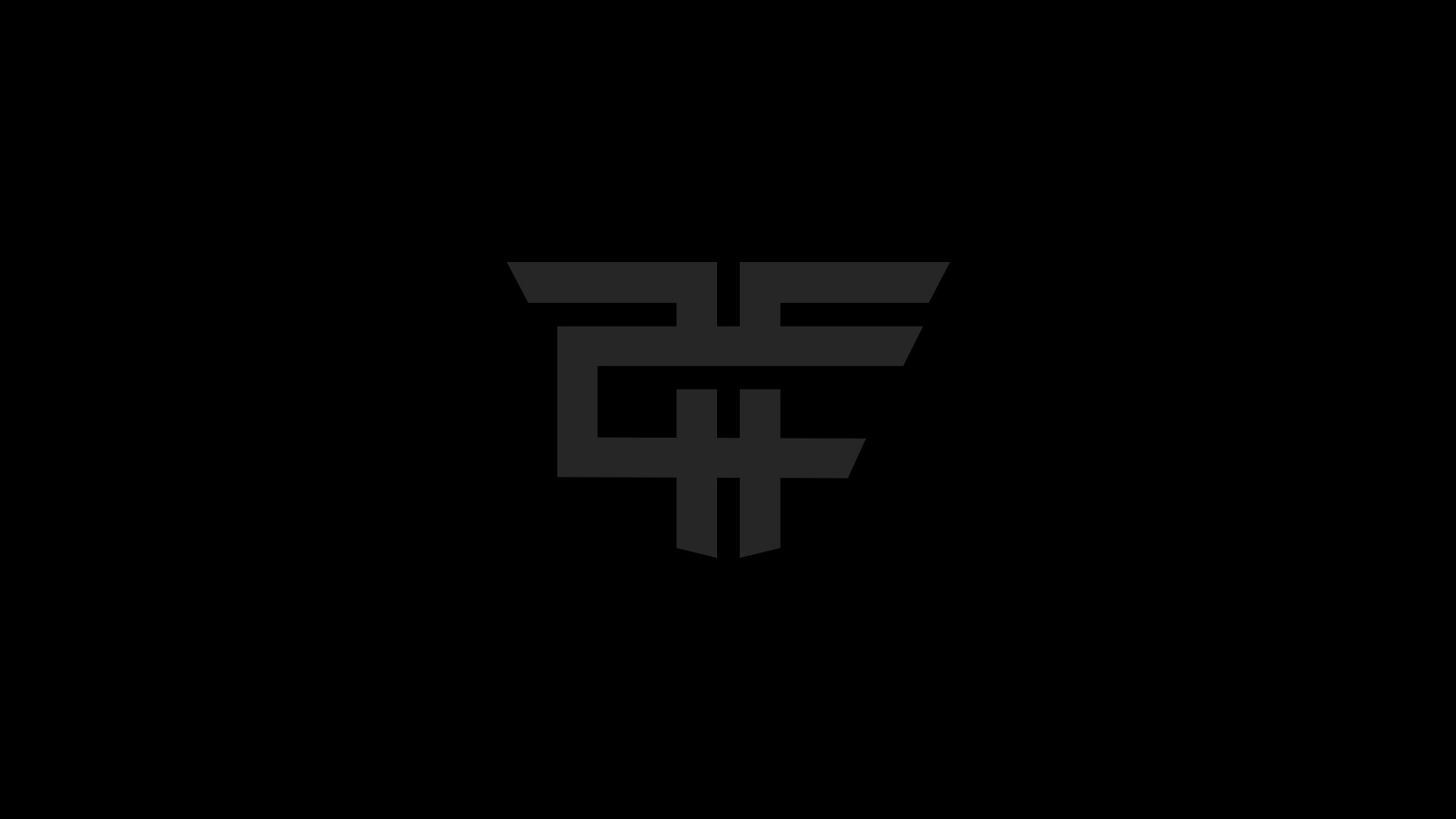 It's time to hunker down. Casual fantasy baseball fans may already be losing interest (I hate those people!), so this is where you can start to make your move on the league. What better way to start preparing for Week 3, than to identify the pitchers taking the hill twice? Get to it!!!

Note - For the streaming options, I have them in the order that I would personally pick them up. These are players that are owned in less than 50% of ESPN leagues and may be available in yours.

Best of the Best

Yu Darvish has improved upon his previous performance in each of his three performances this season. Let's see if he can keep that trend going this week!

I Would Play 'Em 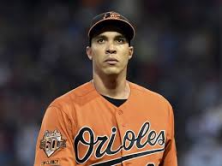 If you're thinking of starting Ubaldo Jimenez this week, you might want to check your local pyschiatry office for availablilty.