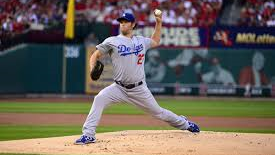 Week 4 of the fantasy baseball season has crept up on us, sneakier than Ryan Hallam  when he creeps on the last Twinkie in the box. That means we need to get our rosters set for the week, and a good place to start is to track down which pitchers are taking the hill twice this week. That's why I'm here, so I can put all this information into one, easy location so you don't have to! You're so lazy...

Note - For the streaming options, I have them in the order that I would personally pick them up. These are players that are likely owned in less than 50% of leagues and may be available in yours.

I Would Play Em 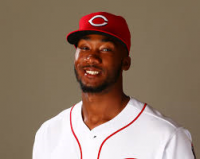 Joe Ross is back from injury and ready to help your fantasy squad this week.