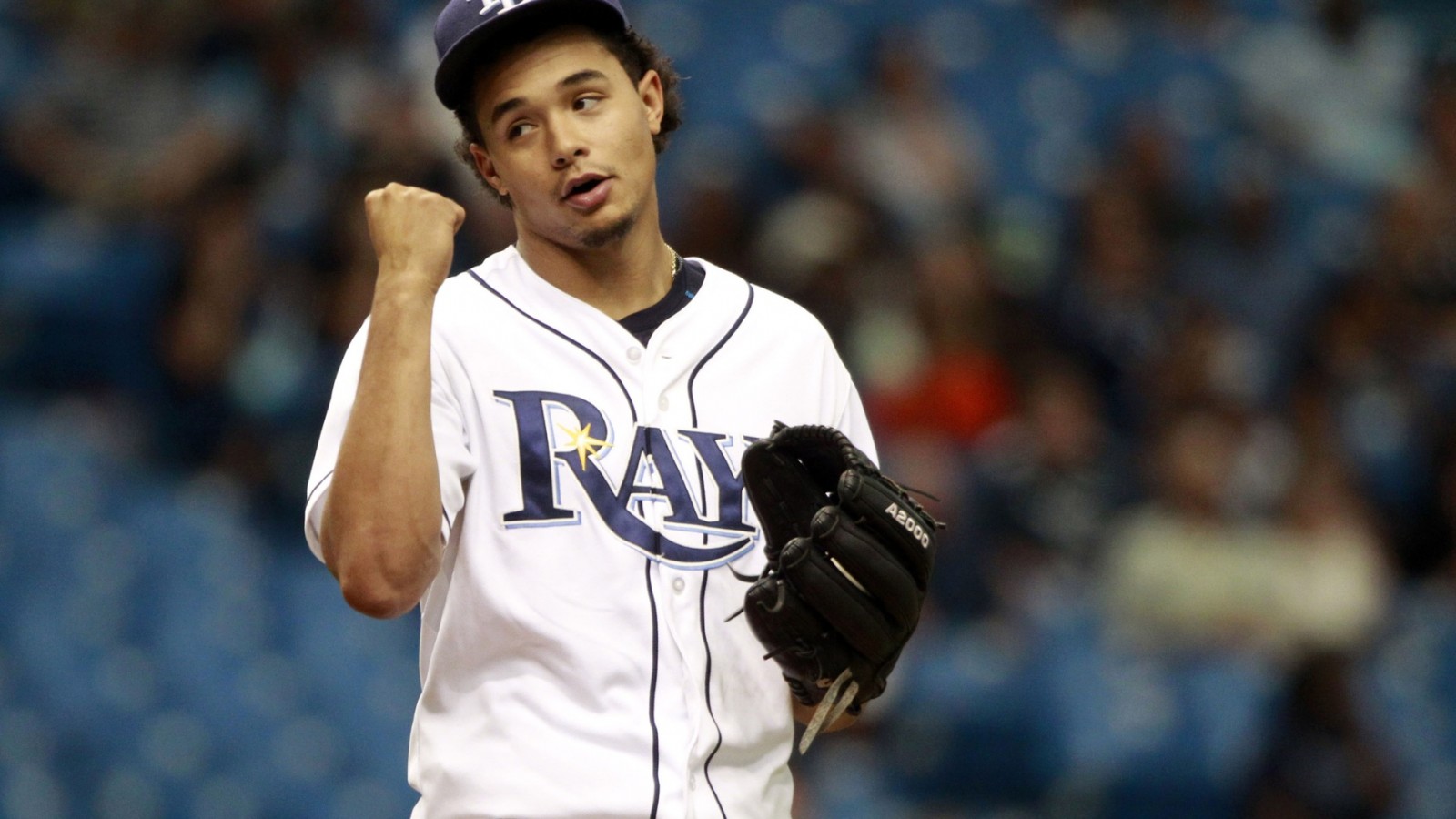 I'm going to be honest with you. There are very few pitchers that I feel all warm and fuzzy about inserting into my lineup in Week 7. That means that it was very difficult to sort through all the pitchers who are streaming options this upcoming week. With the Day"Steam" Believer group larger than normal, it is important to select the right one. That's why I have them ranked in the order in which I would play them to make your life a little bit easier. You're going to repay the favor one day, right???

Note - For the streaming options, I have them in the order that I would personally pick them up. These are players that are likely owned in less than 50% of leagues and may be available in yours.

Steven Strasburg has some juicy matchups this upcoming week

Rich Hill may have the highest upside on this list, but he also comes with the biggest injury risk.