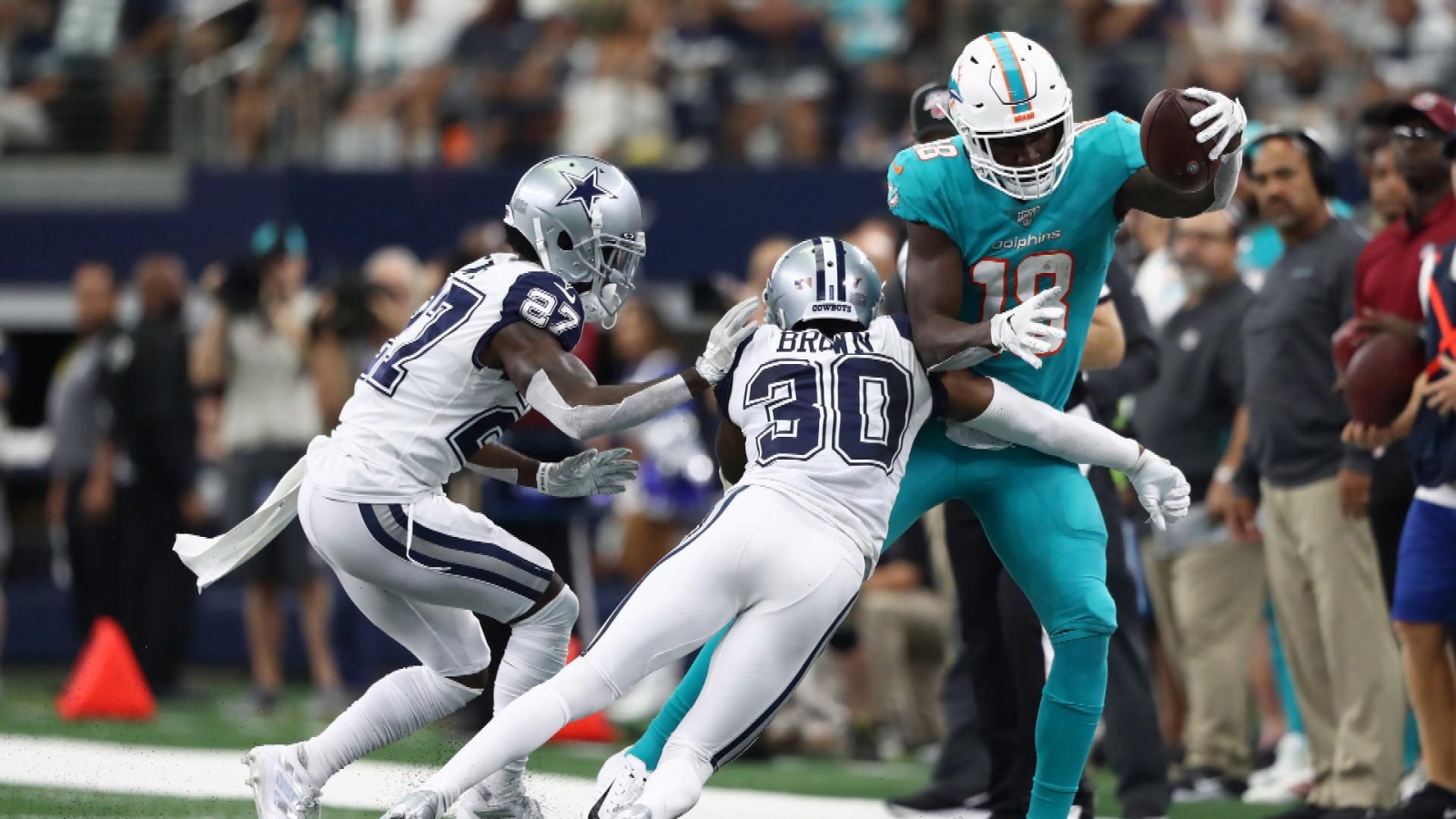 Must, Bust, and Lust for the AFC East

With the fantasy football season quickly approaching, I wanted to take a journey around the NFL and look at each team's roster to see what players might be an option come draft season. Just like every other season, some players are must-have players that are usually the keys to a fantasy team's success. While other players are a bust and will drag your team down to the gutter in a hurry. Most importantly though are the sleepers, which are the players that most fantasy owners are lusting over to have on their team. Fantasy owners believe these are the players that will give them an edge over their opponents en route to a championship.

This season more than any other, fantasy managers need to be on their A-game, due to the lack of a normal offseason training process, players will be very volatile this year. Hopefully, with this series, I can help you hoist the title at the end of the season.

Without further delay here we go! 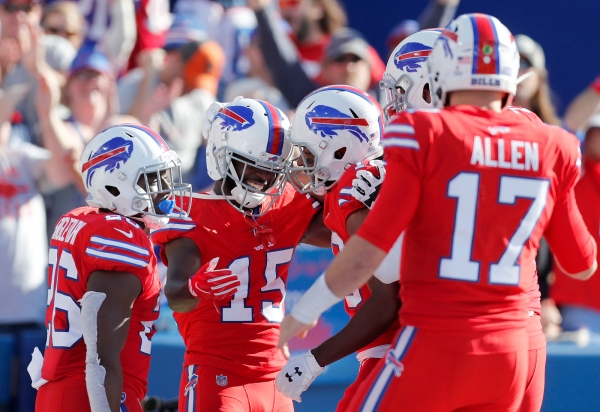 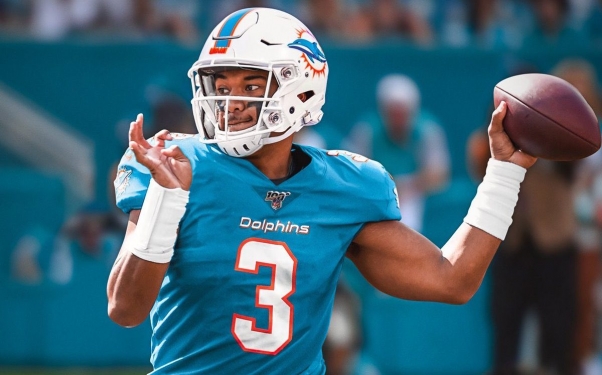 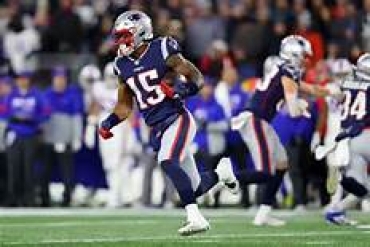 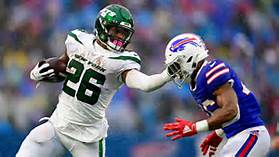 The next upcoming division that I will tackle will be the AFC South.