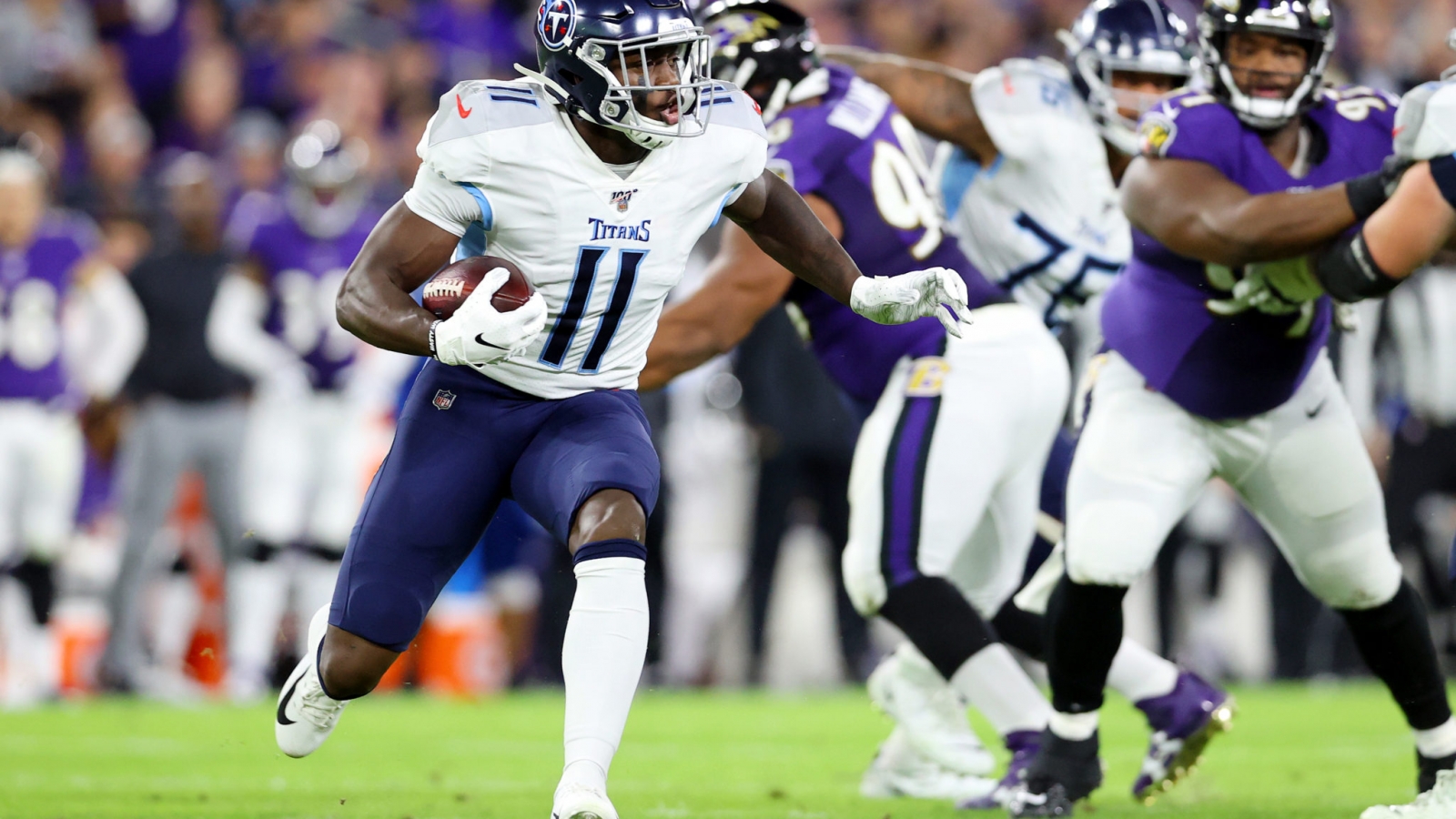 Must, Bust, and Lust for the AFC South

As I assessed all of the AFC South's roster for the next chapter of this series, I realized that there has been an infusion of talent made to this division during the off-season. From talented rookies to veterans, all teams improved, but there was one team that suffered a major loss (Nuk Hopkins blasting off from Houston to Arizona). This will be one of the most interesting years in recent history to see if general managers did indeed improve their respective teams for a chance at the championship or did they drop the ball. The only thing more challenging this upcoming draft season, will be if fantasy owners can do the same and avoid possible landmines. Hopefully, with this leg of the series tour, I will help you find some gems to take you to the promise land. 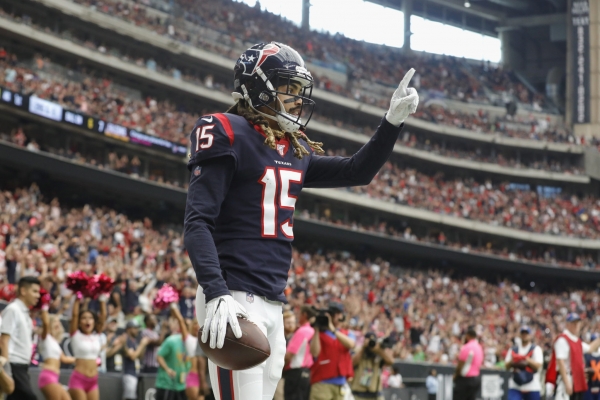 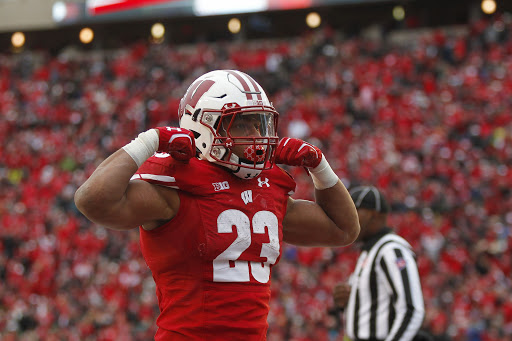 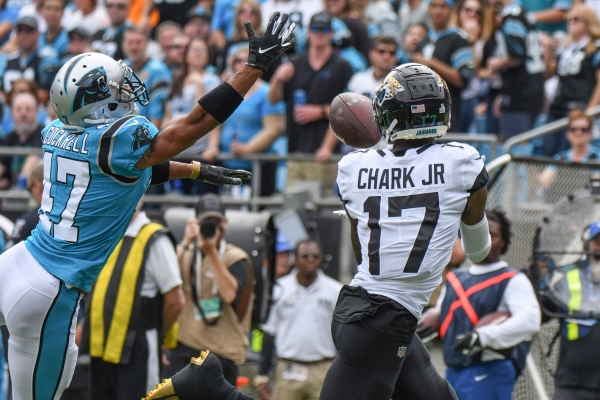 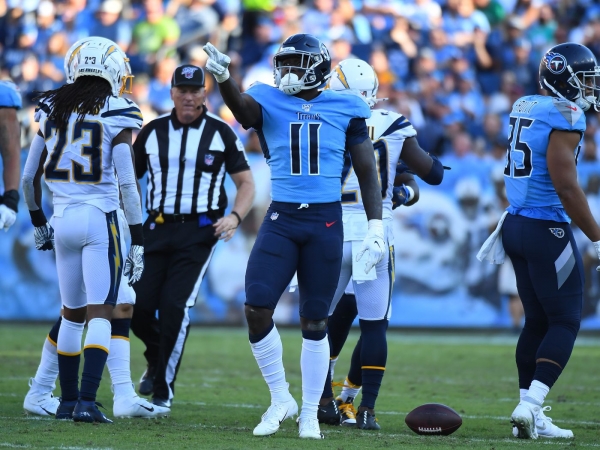 The next stop on the series tour will be the AFC North.