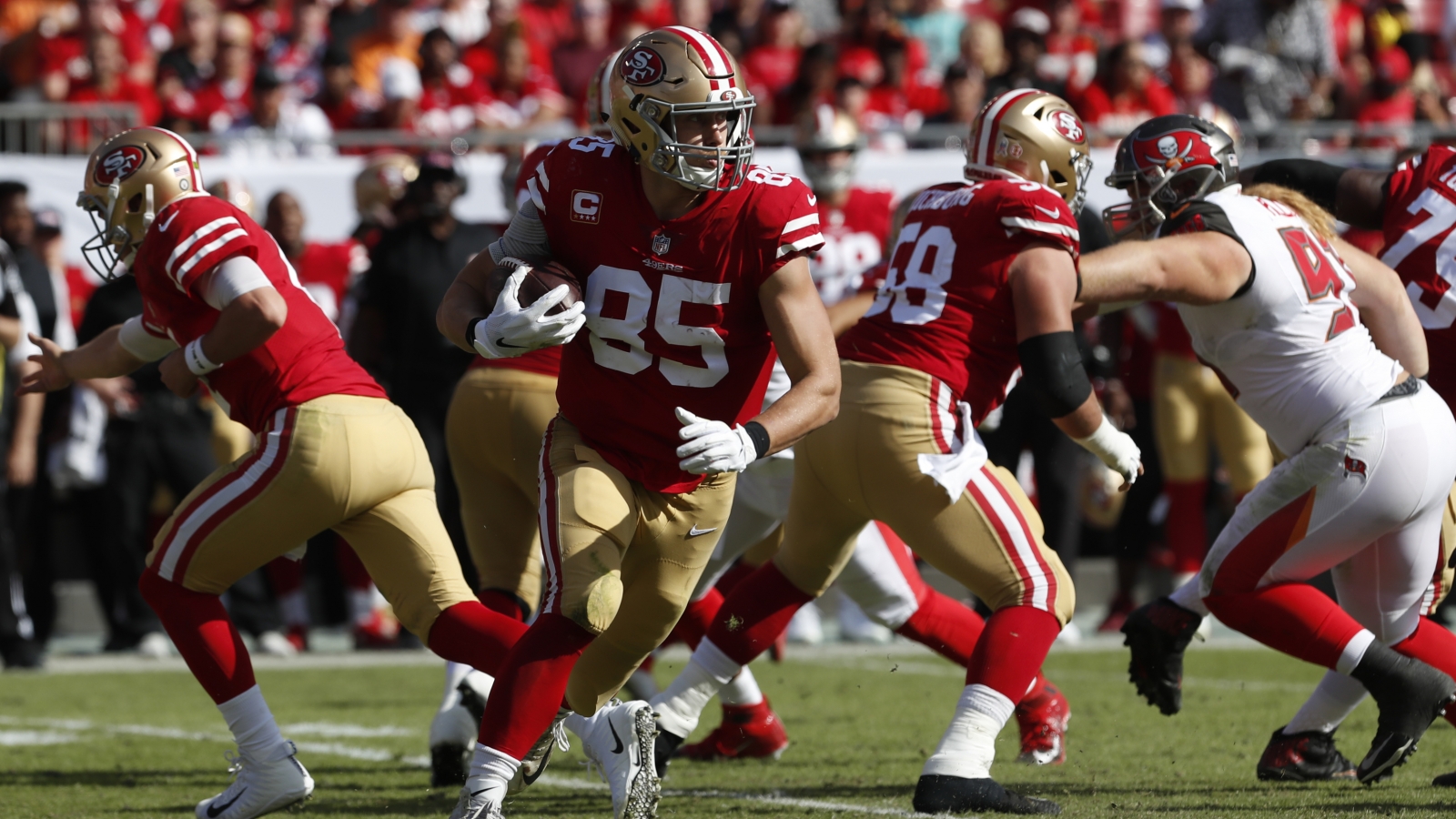 Must, Bust, and Lust for the NFC

To fulfill the needs of the masses, I decided to cover the NFC on our last stop on the Must, Bust, and Lust Series tour for the final weekend of fantasy draft season. The NFC has several high-octane offenses that are sure to carry fantasy teams this season with must and lust players, while other teams could have potential land mines for your fantasy squads. This final stop on our M.B.L. excursion should help you navigate these obstacles and bring you plenty of BANG! for your reading pleasure.

The top-five players in PPR scoring include Christian McCaffrey, Saquon Barkley, Ezekiel Elliott, Alvin Kamara, and Michael Thomas. These guys are no-brainers in the first round regardless of format and scoring. The following are players to target at different points in your draft. 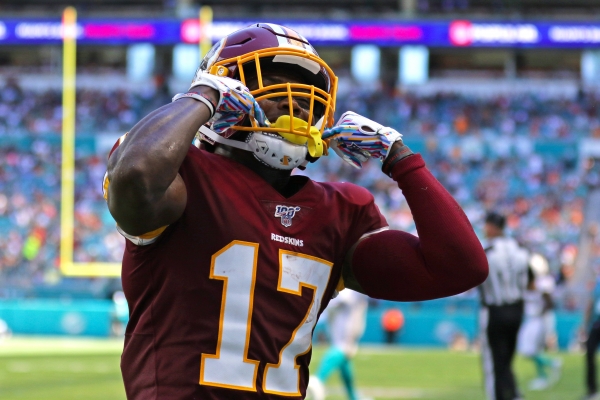 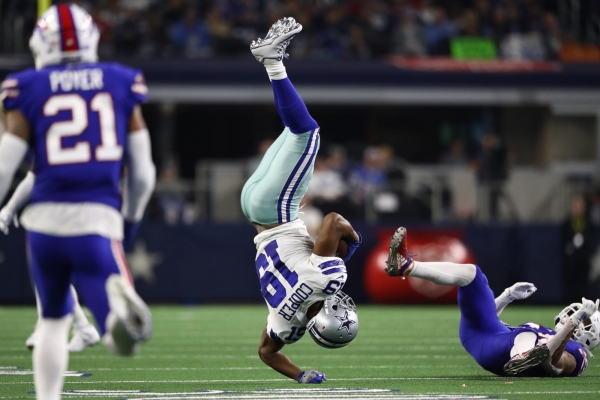 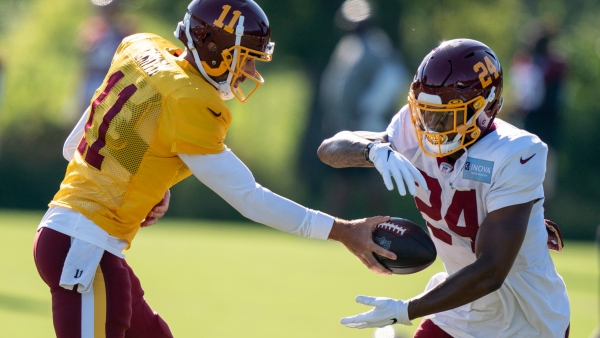 Hopefully, this series has been enlightening and helpful during your draft season. Remember to always be adaptable and be ready to make adjustments in your draft because every draft is its own animal, no two drafts are ever the same. Good luck this season and pray that we may have a full season to enjoy and escape our rough 2020.