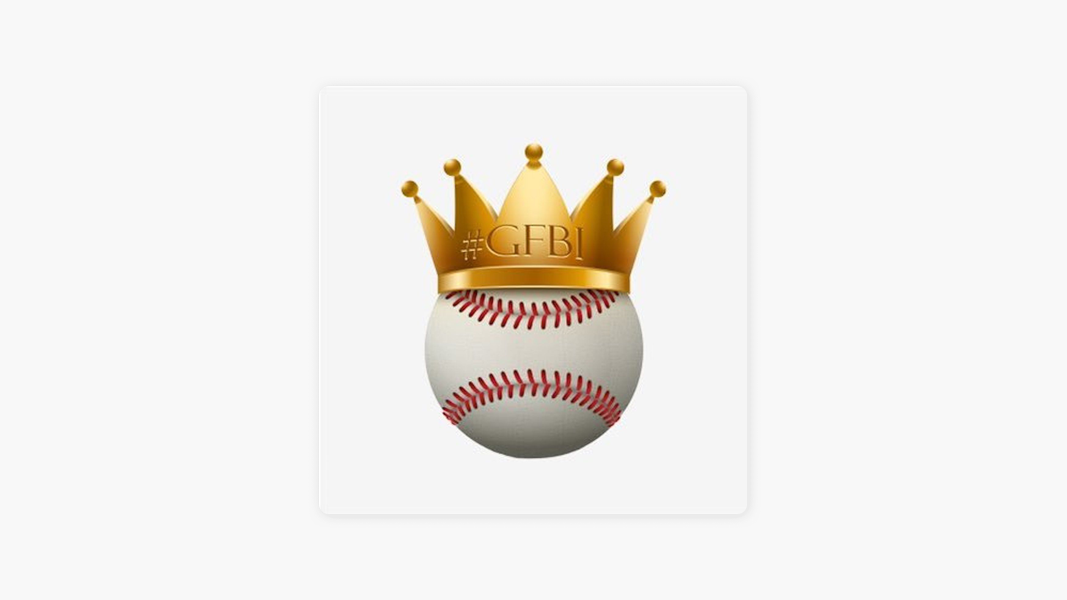 This is my second year playing in TGFBI, it’s interesting and challenging to play against some of the brightest minds in the industry. Last year I was cruising along well and was even in the top ten until I was ravaged by injuries. Zac Gallen and Jack Flaherty stung, but I was able to bounce back from those with some decent starting pitching depth. However losing Ronald Acuna proved to be too much for me as my primary steals source was vanquished immediately. Had I had better in-season management, and not missed a couple of FAAB biddings I may have been able to bounce back from that. Your season is not won at the draft, it’s about how well you manage your team, but when you’re playing in a league like this, you need to be aggressive with your FAAB while also playing the long game. The season is 162 games (maybe not this year) and if you blow your FAAB in July, you’re going to be screwed down the stretch.

For those of you who don’t know, TGFBI is ‘the great fantasy baseball invitational’, it’s an industry-wide fantasy baseball league made to donate to charity. One-half of the pool goes to the charity of Justin Mason’s (league founder) choosing, and the other half goes to the overall winner’s choosing. Justin Mason (@JustinMasonFWFB) started TGFBI 5 years ago, and it has really taken off since. It’s amazing that it has, Justin has been able to raise money for numerous charities, and this year, he is giving half of the money raised to Emily Waldon (@EmilyCWaldon) because she was diagnosed with breast cancer in January. Emily writes about prospects for the Tigers, and was formerly with the athletic, she’s also a prominent voice in the industry and is a role model for young women looking to get into sports everywhere, I couldn’t think of a better way to disperse the donations this year.

TGFBI is played on NFBC and is a standard five-by-five rotisserie league, with 15 teams per league. This is the industry standard which is a lot different from your typical home league. This format includes two catchers, one first baseman, second baseman, shortstop, third baseman, corner infield, middle infield, utility, and five outfielders. It’s also nine pitcher spots, with no designation on starting pitcher or relief pitcher, however, you must reach 1,000 innings pitched with your staff. There are tons of different strategies to use while formulating your draft. Your goal is to win your individual league obviously, but there are 31 leagues, and 465 participants, if you want to win the whole thing, you must try and take some risks, as they say, you go big or go home.

While I’m not going to be covering players I love going into this season in this article, I’ll be covering a couple of other topics, one of which is what I learned from year one in TGFBI (for myself). I learned some lessons last year, my main one being, steals and saves are going off the board early, if you’re not getting those two categories, you’re going to fall behind and fast. Last year I had Ronald Acuna (before the injury) who was obviously phenomenal, but my second steals source was a cause for concern going into the season, I ended up taking fliers on guys late in the draft and hit the jackpot on one of them, Cedric Mullins. Now overall I ended up getting a bit lucky, between Mullins and Acuna I was pretty much set on steals, add in a couple here and there from guys like Kolten Wong, and Jose Altuve, and I’m looking good. For a closer, I waited until the 9th round and ended up getting Kenley Jansen who was phenomenal last year. I took two late-round saves sources in Daniel Bard and Hector Neris, while this worked for a bit, they both lost their jobs because they’re mediocre. This left me chasing saves later. Had I been more aggressive on guys like Jordan Romano, Lou Trevino, or Andrew Chafin, I may have been able to catch up, but my in-season management was porous, and I've learned that you can't miss a week of FAAB, because it can make or break you.

Now there are different ways to win a league, for example, Shelly Verougstraete (@ShellyV_643) who I just so happen to be in the same league as this year, dominated her league almost all the way through last year, and had a grand total of eight saves on the year. This wasn’t a slouch league by any means either, you had one of the best high-stakes players in the World, Vlad Sedler (@RotoGut), top analysts in Ryan Venancio (@ven_armbarn), Joe Drake (@JDrake349), and Tim Heaney (@TeamHeaney). Yet her strategy of seemingly punting saves in a massive tournament worked for months. At one point, I know she ranked as high as tenth overall in the TGFBI standings. She dominated the other four pitching categories with her starting pitching and her lineup was loaded because she wasn’t forced into paying for saves. This could be a great strategy if done correctly, and Shelly made it work for most of the season. Ultimately, if she was able to get some saves mid-season, she would have ended up a lot higher than her fourth-place finish in her league and 55th overall finish. Now you’re not just going to “get some saves mid-season” easily, this is the largest league in the industry at this point and most of the players are absolute sharks. I love this approach, and if saves are pushed up a ton during the draft, I may end up doing the same thing. If you do this approach, to get those saves, you’ll have to use the majority of your FAAB within the first two runs of FAAB to try and get the best prospective closers you can. You'll also have to make a hard push for saves at the MLB trade deadline when some of those closers who were getting saves, are traded and become set up relief pitchers, thus freeing up some saves for teams that had a block before. It requires a lot more in-season maintenance, but the rewards could be a top 10-15 finish overall.

In my first season, I finished in 144th place out of 435 competitors, not great, but it could have been a lot worse, I’m hoping that with a different strategy coming into this draft season, I can improve that. I know there will be a lot of prep work going into this, my league consists of the founder of TGFBI himself Justin Mason (@JustinMasonFWFB), Shelly Verougstraete (@ShellyV_643), Mike Carter (@Mdrc0508), Doug Anderson (@Rotodaddy), & nine others who I haven’t had the luxury of meeting, or playing against yet, however I know these are some of the sharpest minds in the industry, and every single pick my draft queue will be getting decimated, so I’ll formulate a plan, a backup plan, a backup plan to the backup plan, and the level 5 emergency back up plan, it’s seemingly the only way to be prepared when going up against this level of competition. More than anything, it’s an absolute privilege to be in the position to compete against these wonderful people, competitors, and analysts. Especially when you incorporate that all of the money won will go to a cause for a wonderful person in Emily Waldon (@EmilyCWaldon), and if you have the pleasure of winning, you get to pick where the other half of that money will go.