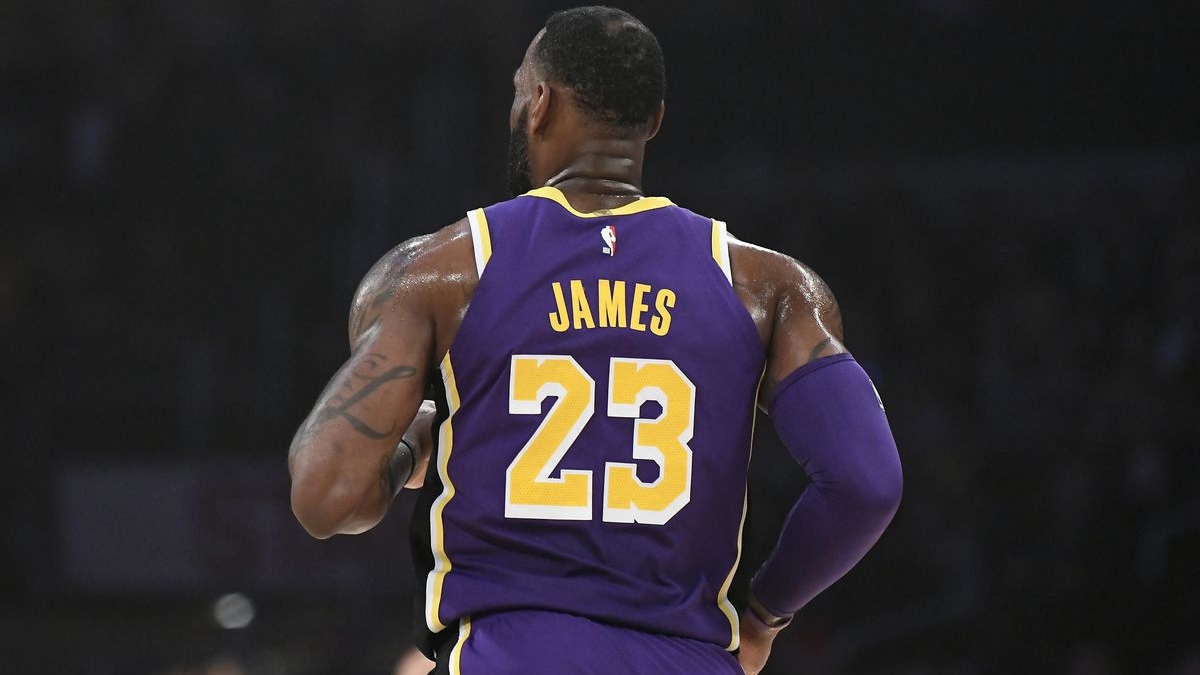 The countdown is over. The NBA is back and better then ever.  Well besides the fact that the games will be coming live from a bubble without any fans, but hey at this point, I think most of us agree that having sports back is all that matters regardless of the new restrictions.  It has been over four months since Rudy Gobert tested positive for COVID-19 and it all went downhill from there.

The NBA invited 22 teams that are still playoff-eligible to the bubble they created down in Orlando, Florida.  Each team will play eight regular-season games before starting the post-season.  The eight regular-season games will give teams the chance to move up or down in the standings, while gaining some practice and familiarity with the new playing environment.  If everything goes well, the NBA is planning for the finals to tip off in October.  This means we will have 3 straight months of filling out our daily fantasy lineups.

March 11 was the last time we had the luxury of filling out an NBA daily fantasy lineup. Come Thursday night, we get to wipe off the dust and fill out a DFS lineup once again.  Except this time there will be many different factors involved.  Without much time to figure out each team's respective approaches, rotations, and motivations, DFS players must rely on educated guesses and past performances to build their lineups. Here are some major factors to keep in mind as NBA DFS restarts.

Usually when we put together our lineups, we tend to gravitate towards the superstar players.  Even when they cost top dollar, we get a sense of comfort knowing we have a Lebron James or Giannis Antetokounmpo in our lineups.  I think we can all agree that this isn’t a “usual” regular season, and because of that it is fair to say that Lebron James will likely not see anywhere near the 35 minutes per game he was averaging before the season went on pause.  The Los Angeles Lakers are 5.5 games ahead of the Los Angeles Clippers for the top spot in the West, a seemingly overwhelming climb for the Clippers over just eight games.

James is not the only one in this boat.  Majority of superstars (Antetokounmpo, Jason Tatum, Kawhi Leonard are some that come to mind) will likely be placed on a minute restriction, especially once the team finds out where they will be seeded for the playoffs.

This will open the floor for players that otherwise would not get a vast amount of playing time. Coaches are going to want to mix and match their rotations to give players the chance to get use to the new circumstances. For DFS players, that often will mean cheap value even if the players may not be in the starting lineup.

For example, if we look at what the Lakers did during the exhibition games, we saw James average about 24 minutes per night.  While I do believe he will play more than that during the regular season, it might not be much more. Are those extra minutes going to translate to more minutes for someone like Kyle Kuzma, or is someone like Jr Smith or Dion Waiters filling in that time?

This is obviously going to be different for every team.  Teams like the Toronto Raptors and Boston Celtics have their own minutes motivation, and then teams like the San Antonio Spurs and Phoenix Suns also have minutes to monitor as well.  The Suns pointed out the other day that they are going to be cautious with star player Devin Booker.  The last thing the Suns want to do is over play Booker and risk hurting their franchise player.

Then there are teams like the Washington Wizards and Brooklyn Nets that have to play almost everyone due to their lack of players  It will be important to watch what they do with their young players like Rui Hachimura, Caris LeVert, and many others.

For teams like the Houston Rockets, Oklahoma City Thunder, or Miami Heat, the minutes restriction will likely be less of a concern because they are battling for seeding in the playoffs.

Where teams stand in the playoff race and seeding is likely going to impact how coaches distribute minutes to their players and whether we see any stars sit out during the final eight regular-season games.

This really ties into the first key factor of minutes restriction.  I want to emphasize the importance of paying close attention to how these coaches divide minutes up amongst their roster.  The first few games are going to be a tossup as we will not know how coaches are going to approach their rotations, especially with some teams adding in new players.  Social media will be a big help for DFS players.  Follow team beat writers and make sure to constantly check for any updates on how coaches will go about playing their players, especially their star players.

Once the playoffs get started this will no longer be an issue because it will be crunch time and teams will have to start winning if they want to advance deeper in the bubble.

All Daily Fantasy players have been in that dreadful situation of last second scratches or lineup changes and not getting the chance to change your lineup before it locks in.

Fortunately for us, FanDuel announced they will allow late swaps on its main slate, which will help, but setting NBA lineups will still be confusing because of the NBA restart schedule.

Starting Friday, July 31st, games will begin as early as 1:30 p.m. EST, and they will often be staggered throughout the day.  While it is a dream come true for NBA fans to have games go from 1:30 p.m. to Midnight, it will cause a headache for DFS players.

For example, on Friday, the last game of the day is the Texas duel between the Houston Rockets and the Dallas Mavericks.  Tipoff will be at 9:00 p.m. EST.  What happens if Russel Westbrook is a game-time decision that night?  Even with the late swap available should DFS players leave room in their salary cap to drop Westbrook for Luke Doncic?

Pre Covid all of these games would start within a two- or three-hour window, so we would have the morning shootaround report that we could use for the west coast games.  Now if you are deciding between a couple players for one spot and one starts at Noon while the other begins at 7, will it be best to go with the confirmed player?

One of the intriguing storylines of the restart is how will playing without fans in the stands affect the players. Majority of these players have been playing in front of sold out crowds since they were 15 years old.  Now they go into a closed environment with no fans and home-court advantage no longer exists.

How does this affect teams like the Bucks and Lakers, two squads with the best home court record in the league?  Does it help a team like the Sixers who are stellar at home but struggle mightily on the road?

Here is a list of teams that have the largest point differential between home and away:

This now becomes an even level playing field for all teams, and this is something DFS players must consider.

Just like all NBA teams, DFS players will be in the same unfamiliar playing field when games tip off tonight.  Use these factors and pay attention to what is going on.  Use social media and other resources to try and familiarize yourself with what is happening with each team.

The game has changed but the season is back, let’s take advantage of it!