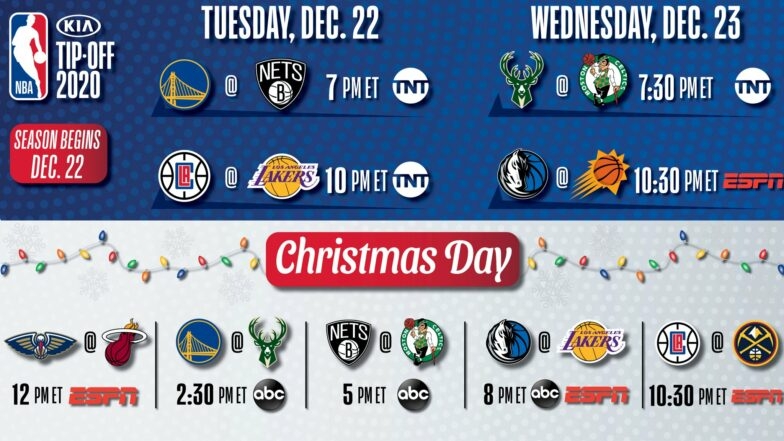 We don’t have much data to go off of with these teams not having played serious basketball in a while, as well as teams having completely new makeovers roster wise and injuries; however, one thing is certain. Steph Curry shoots the orange ball very well. Great analysis I know, but for these prices on both DFS sites, Steph is basically my number one lock of the first slate. He doesn’t have that much help around him with Klay Thompson and Draymond Green on the shelf, and coach Steve Kerr basically has lived and died by Steph during his entire coaching career at Golden State. Steph is also a showman, and he is most likely wanting revenge on Kevin Durant who left him, as well as Kyrie Irving who bested him in a lot of NBA finals games over the years. Consider Steph in your lineups this week (especially cash games), because he will 100% be given the green light. 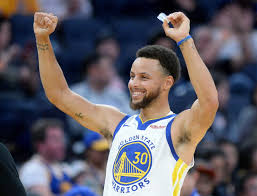 Durant is an absolute lock on FanDuel, so let me get that out of the way really fast. I don’t know who sets their prices over there, but this has to be an absolute misclick. Overall, even on DK, he is a solid play, but on FanDuel he is a must-play for cash games specifically. Durant is playing his first game for the Nets at home, which if that wasn’t motivating him enough, his first game is also against his former team (the Warriors). There is not a single member of this Warriors team that can even think about guarding Kevin Durant. Oubre might be able to sniff around him for a few minutes here and there, but Durant is going to do essentially whatever he wants in this matchup. Sure, the Nets are a very deep team, but let’s not think twice here; Kevin Durant, Kyrie Irving, and Caris Lavert are going to eat the most minutes for this team. And when Kevin Durant is on the court, he is going to play an immediate factor on 90% of the Nets' possessions. Also, food for thought, new Brooklyn coach Steve Nash is going to want to look as good as possible as quickly as possible; and Kevin Durant has the capability of making any organization or coach look good. 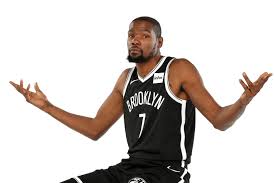 Similar to the pricing of Durant on FanDuel, Lebron’s pricing on DK is simply way too cheap. Any time Lebron is below $10k on a DFS site, you click the + button and move on with your construction. It is banner night in LA, and the Lakers are going to want to get off to a fast start to the season. The possible minute's reduction (general age/miles) in general may scare people from using Lebron, but I am simply gambling that coach Frank Vogel just wants to win all of the games and give Lebron all of the minutes. Typically when Lebron is active for a game at tip-off, you can pencil him in for 35 great minutes for the past decade and a half. Crazy to think about how great he has been for how long, but the basketball machine is still kicking, and is still a triple-double threat every night on any team. Does an angry Kawhi or Paul George scare me? No, because they don’t scare Lebron James. Lebron has been dominating those 2 guys specifically for years, and there has been zero evidence of that changing.

Side Note- $4800 is basically giving away Jarrett Allen on FanDuel. Lock him in. 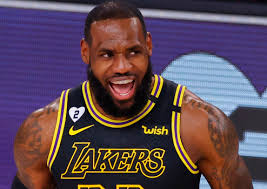 A solid price for a solid player. As stated in the Stephen Curry tout, the Warriors are a bit short-handed, and they would not have acquired Oubre if they weren’t going to use him in a big way. Oubre can do a little bit of everything on the court, which should sprinkle some stats all over the place for your fantasy team. In a pace-up matchup against the Nets, Oubre should fair nicely-getting some rebounds/steals and get out on the break. The kid can play, has an arrogance about him, and knows that the eyeballs are going to be on him taking a bigger role on a higher market team in Golden State. The floor seems safe for Oubre at this price point, and the upside is around 50-60 fantasy points (we’ve seen it before). People may overlook Oubre this slate, because lineup constructions may not favor him, as well as the fact that teammate Andrew Wiggins is essentially the same price. 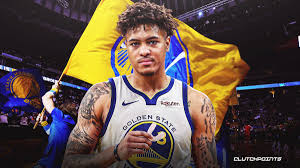 He is too cheap and people may overlook him more than they should. People hate Paul George, they do. They hate the fact that he was poo last year in the playoffs, they hate the fact that he called-out hall of fame head coach Doc Rivers and they hate the fact that he posts dumb stuff on Twitter; But, 2 facts remain. The first is that he is a 6-time all-star, and the second is that he just signed a multi-year max contract extension. The Clippers are invested in Paul George, it’s that simple. They traded nearly a decade of their team’s future to get him, so naturally, they were going to put all of their chips on the table and give him a max deal. For Paul George to be less than $8k on both sites and for him to have the spotlight on his face game one, I am once again gambling on Paul George; who wants to lose with me? 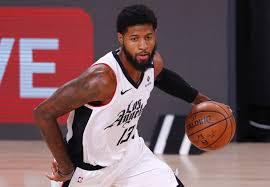 The Clippers acquired Kennard for a reason, right? I mean his contract is cheap, but it isn’t close to a minimum contract, and they traded away Landry Shamet to get him. Shamet might not have gelled in LA, but they wouldn’t just give him away for nothing. Kennard was a good player for the Pistons, and is young and has more to give. My best guess is that Paul George will spend time at the 4, and Kennard should get a decent run off the bench as a 2 guard or even a 3. Also, with the threats of George, Kawhi, and Lou Williams, I am also gambling on Kennard getting some open looks even though he is notorious for his lethal spot-up shooting ability. Young, hungry, new to the limelight of LA, and playing with great players, sure, I will gamble on Luke Kennard. 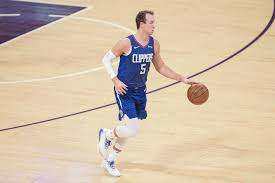