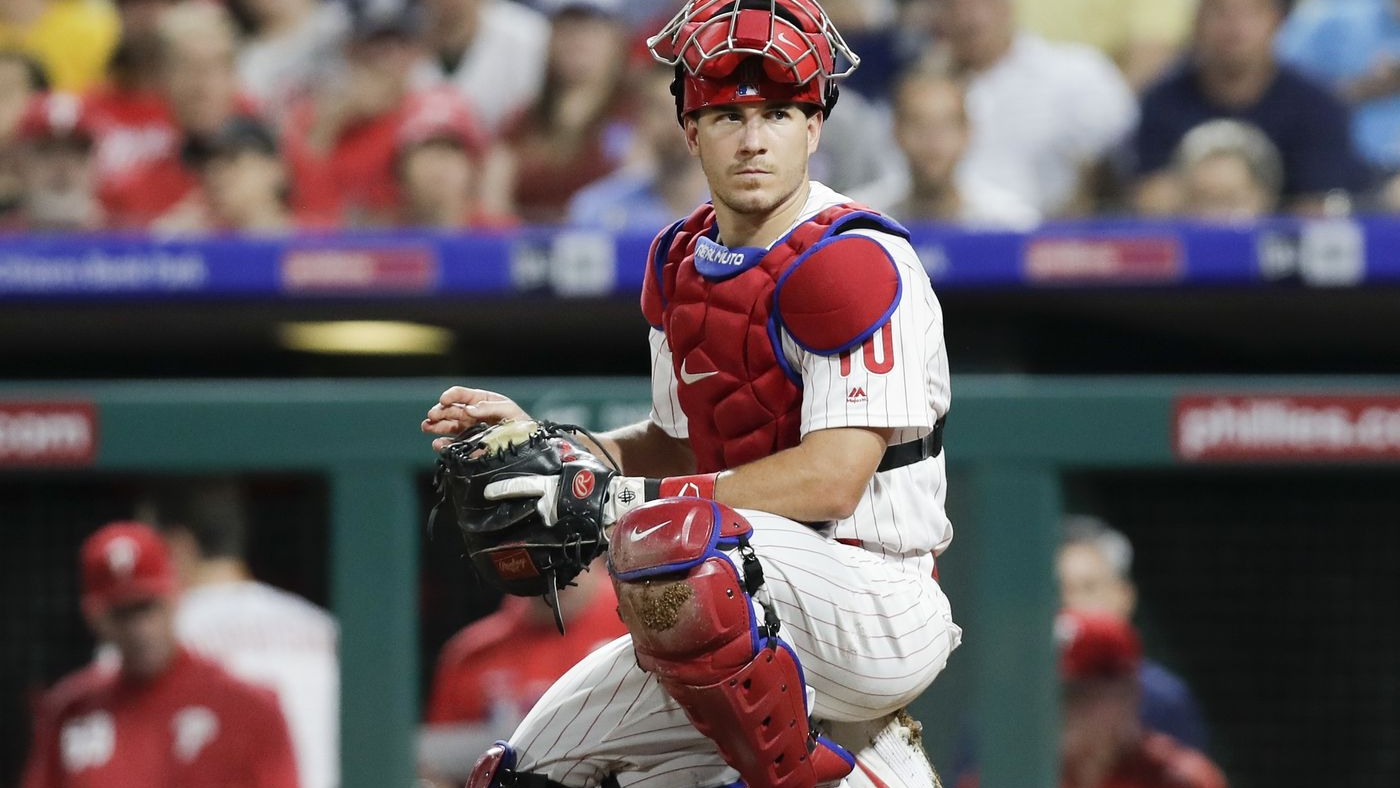 The Importance of Schedule in a 60 Game MLB Season

Baseball is back! At least, lets all hope.  July, 23rd feels incredibly far away.  But, if all goes well and there aren’t any outbreaks, we’ll have baseball and fantasy baseball back in our lives at long last.  As fantasy drafts fire back up over the next couple of weeks you can keep your strategy for a 162 game schedule intact for the most part, but if you don’t take the following into account, you could be watching the title run instead of participating in it.

PAY ATTENTION TO THE SCHEDULE.  It’s 60 games and teams are mostly going to be confined to their own division – 40 games versus divisional opponents.  They only time they’ll stray from their division is when they play an inter-league game against an opponent of the similar division – East plays East, Central plays Central and West plays West, that’ll make up the remaining 20 games.  This will have a big impact on teams like the Marlins who won’t catch a break at all this year – facing the Nats, Mets, Phillies, Braves, Yankees and Rays pitching staffs.  Then you’ve got teams like the Astros or Blue Jays that won’t be able to leave their divisions to go beat up on the weaker pitching staffs in the AL Central.

Now, don’t let the pendulum swing too far, meaning don’t pass on Ronald Acuna Jr just because he’s in the NL East.  Rather, use this as a tipping point if you have guys ranked closely – this could be the tie-breaker.  For example, originally I had J.T. Realmuto ranked as the number three catcher this year, but because he’s going to be stuck facing NL East pitching, I’m sliding him down a spot and moving Mitch Garver up into his place.  Garver gets the Royals, Tigers, and White Sox most of the season.  And let me take a moment to address White Sox fans who might be upset by that last statement – I know the rotation is improving with Giolito, Kopech, Cease and you signed Keuchel and Gonzalez, BUT I have to see it with Kopech and Cease this year, then you’ve got Lopez  who is inconsistent, Gio Gonzalez is nothing to hang your hat on and Dallas Keuchel gets roughed up by righties.

I could just leave it there and let you do your own research, but NO…allow me to provide a breakdown of the divisions.  I am going to assign each team a grade of A, B, C or D for pitching strength and lineup strength:

Marlins (C)…BUT IT COULD BE A (C+) – Alcantara, Smith, Lopez, Urena, Yamamoto

You can also use this to find sleepers – grab guys who are buried in the draft pool and hit in the AL Central.

With this in mind you’ll want to make sure you have your fair share of Rays, Yankees, Indians and Dodgers hitters on your team.  I understand that can sort of go without saying, but it can be easy to find yourself with what looks to be a good team and not have a player from one of those teams.  Make a conscious effort to draft a few guys from those teams.

Next up, the line-ups. I’ll grade, provide their 2019 OPS, identify if they’ll be up/better, the same or down/worse in 2020 and highlight key player movement.

Depending on your strategy you may go heavy with your hitters or heavy with your pitchers.  Know that even in this 60 game schedule, their value remains equal to that of a 162 game season.  That being said, for young pitchers you won’t really have to worry about innings limits creeping up and biting you in the second half of the season.  Pitchers will also miss less games if there is a positive test that causes a quarantine period.  A hitter could miss about 14 games but a pitcher will only miss three.

Keep the schedule in mind when you draft – use it to tip the scale between guys that you view closely.

Between now and the start of the season I’ll be posting my top ten at each position and I’ll highlight who moved up or down because of the shortened season.

Good luck with your 2020 fantasy season!