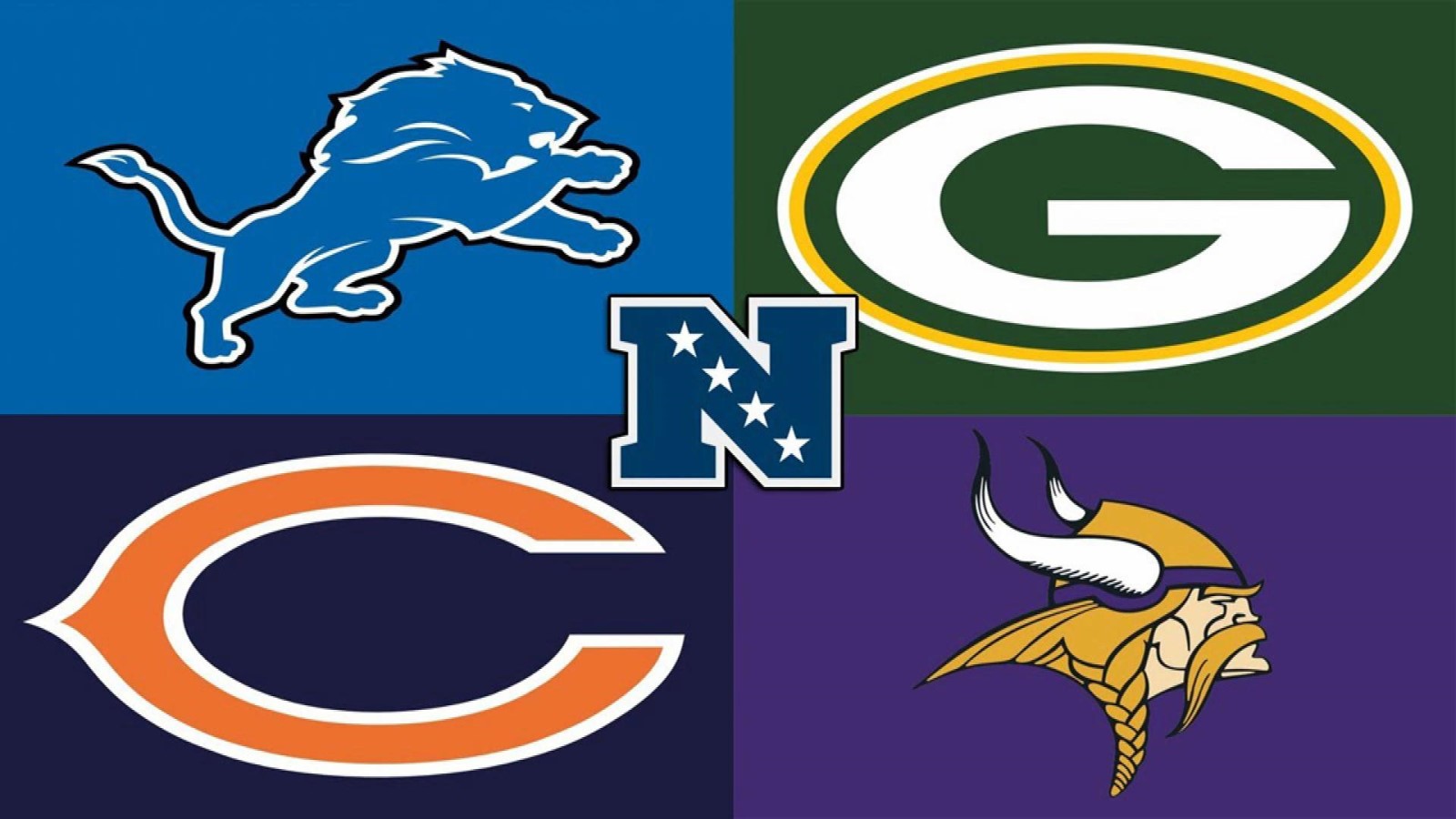 Mike Davis is an interesting acquisition for the Bears.  To this point, defenses have somewhat been able to key on Jordan Howard or Tarik Cohen to determine Matt Nagy's intentions on offense.  Davis is a more versatile back that offers some of the ruggedness Howard brings with more bounce and receiving chops.  If Howard moves on via trade in the coming weeks expect Davis' fantasy stock begin to rise.  Until then, he is a great buy-low option with nice upside in an innovative offense.

For the Bears Defense, losing Adrian Amos may be awash with the signing of former first-rounder Ha Ha Clinton-Dix.  Bryce Callahan was a great slot corner in 2018, allowing only .69 yards per coverage snap, which was best in the league.  His departure will likely hurt, but the defense will still be built around pressure in 2019 which will yield plenty of turnovers for your fantasy team.

Wide receivers Marvin Jones and Kenny Golladay are likely to remain the top two options in the passing game for the Lions, but Danny Amendola provides a short term replacement in the slot after moving on from Golden Tate.  Jesse James has flashed a few times but was always down the pecking order behind the likes of Antonio Brown.  If Golladay were to falter there could be an opportunity for James to be a larger part of an offense for the first time in his career.  For now he likely slots in as a streaming option with red zone appeal versus the right matchups.

Clearly, the Packers decided to focus on defense to kick off this off-season.  Za'Darius Smith and Preston Smith will bring some much-needed punch to a front seven that has been deteriorating over the past several years.  Adrian Amos fills the void left behind after the trade of Ha Ha Clinton-Dix to the Redskins last season.  Off-season overhauls on defense don't always go as planned so it is difficult to project the Packers unit at this point, but at a minimum, they are worth monitoring in the preseason.

With Cobb departing the door is open for other receivers to step up.  It will be intriguing to see how the new coaching staff assesses the current roster depth.  Matt LaFleur sought to use Taywan Taylor out the slot last season with limited success.  However, the intent was there and Aaron Rodgers has some comfort utilizing the slot.  The previous staff had settled on Marquez Valdes-Scantling as the weapon to utilize out of the slot when Cobb wasn't healthy.  Valdes-Scantling offers much more length than Cobb or Taylor, but still offers similar quickness as evidenced by his 6.85 second three-cone time.  This is a situation to monitor this preseason.

With Latavius Murray moving on, the door is open for Dalvin Cook to establish himself as an elite fantasy back.  After returning from an early-season injury Cook bewildered opposing tacklers with 28% missed tackle forced rate (best in the league for backs with at least 25% of attempts) based on Pro Football Focus data.  He also broke runs of 15 yards or more at a healthy rate of 6.8%, good for 16th in the league.  Unfortunately, the money-strapped Vikings are hemorrhaging at the offensive line position as evidenced by the departure of Easton and Remmers.  This is an area to monitor closely over the upcoming months.  If the Vikings can at least figure out a way to hold status quo Cook could be a major fantasy factor this coming season.