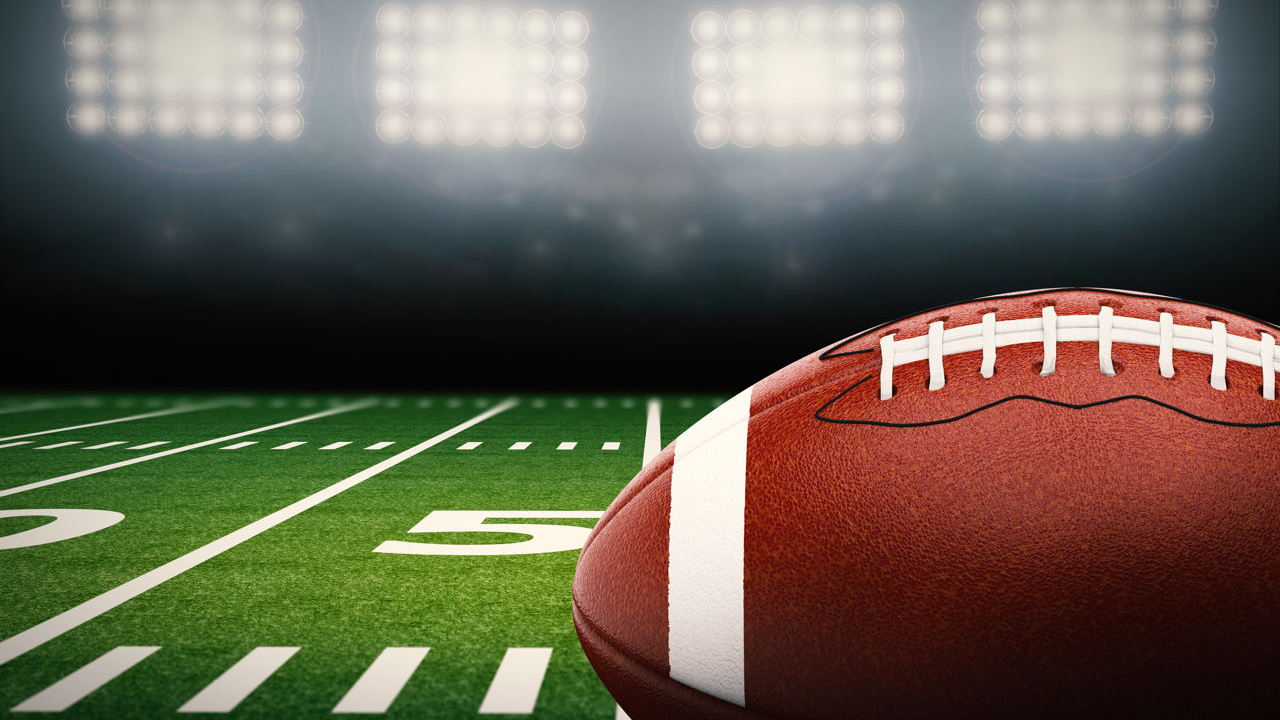 Welcome back to Week 8 of Survivor. Last week saw all the heavy favorites get the W and made all the Survivor players live to see another day. If you decided to go with the Chiefs who were favored by -5.5 or the Ravens who were favored by -6.5, you were sent home packing as both teams got upset in Week 7. The indestructible Chiefs don’t appear to be that unstoppable anymore, which is something to keep in mind moving forward.

Who to pick for Week 8

For the second week in a row, my selection won with ease. Thank your lord baby Jesus, for letting me survive another week lol. These are the teams that are no longer options for me: Rams, Packers, Broncos, Bengals, Ravens, Colts, and Patriots. Here’s this week’s docket to look over for our Week 8 options.

When you think it could not get any worse for the Jets it just did in Week 7. Rookie starting quarterback Zach Wilson strained his PCL and will keep him out of action for two to four weeks. In enters no-name quarterback Mike White as the sacrificial lamb for the Jets, as they get to face the red hot Bengals who are 5-2 for the season. On paper, it seems like the Jets don’t stand a chance to win in Cincinnati. Come Sunday this result will come to fruition making the Bengals an excellent pick for Week 8.

.@JoeyB made sure the offense kept their foot on the gas ⛽️ (via @NFLFilms) pic.twitter.com/fknkkivv89

The Texans have been in a free fall this season with their quarterback situation being in such disarray this year. After winning their first game of the year the Texans have lost seven straight games and now get the chance to get spanked one more by the Rams. With the news that injured starting quarterback Tyrod Taylor returning to practice, maybe the Texans might have the chance to get better but he is not slated to return to the line-up just yet. Either way, the Texans just do not pose any threat to the high-scoring Rams, who should feast on the Texans in Los Angeles making the Rams another solid option this week for Survivor if you still have them available.

Speaking about a team in turmoil, the Dolphins have been in the news this week as owner Stephen Ross has been pushing for the Dolphins to trade for Deshaun Watson. Watson has some serious off-field issues swirling around him at the moment, which is the only reason why he has not been traded yet this year. There is a rumor that the Dolphins have accepted a deal for Watson but Ross wants some concrete clarification that Watson would be able to play this year should the trade officially go through. All this happening while current Dolphins starting quarterback Tua Tagovailoa has been playing his heart out for the Dolphins. Talk about an uncomfortable situation for the Dolphins. Waiting in the wings are the Bills, who are on top of the AFC East and looking forward to their rivals coming into town so they can continue where they left off from Week 2 when the Bills beat the Dolphins 35-0. In that game, Tagovailoa left the game early with a rib injury which seemed to deflate the team’s confidence in that contest. This game will be closer this time around but the superior Bills should be victorious once again and a good pick for Survivor players this week. 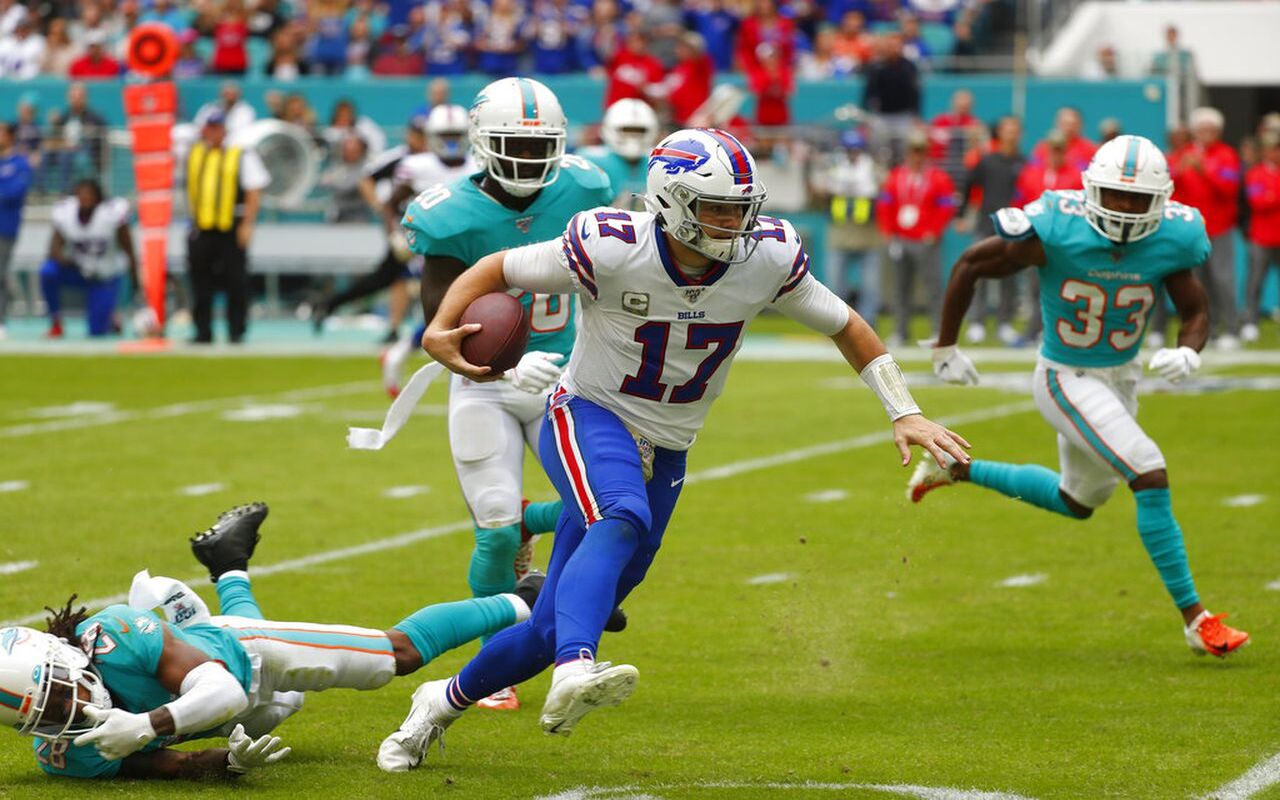 The Giants have been ravaged with injuries this year with a long list of players missing multiple games though out the season. Although the oddsmakers are saying that the Chiefs should easily handle the G-men on Monday Night Football, the Chiefs have been a train wreck themselves this year. The Chiefs defense has continually been burned all year long by opposing offenses, and the “Revamped Offensive Line” has played like a pile of you know what this year. Franchise quarterback Patrick Mahomes has been getting knocked around like a punching bag this year, and even had to get evaluated for a concussion in Week 7. If you have no other choice you may pick the Chiefs if you would like, but it may be one you might want to shy away from if you can, especially with the Giants coming off a fresh upset of the Panthers last week and beating the Saints in New Orleans in Week 4.

Chiefs' Patrick Mahomes cleared concussion protocol and is expected to play next Monday night vs. the Giants.https://t.co/CCi5GBMfXN

Now comes the fun part. For me having used the Bengals and Rams already puts me in a tough spot this week. Although they still have a few usable games down the road I will be picking the Bills for Week 8.

If you would like to further discuss this or have fantasy questions you may reach me on Twitter at @smooth1074.

Good luck everyone, see you next week.