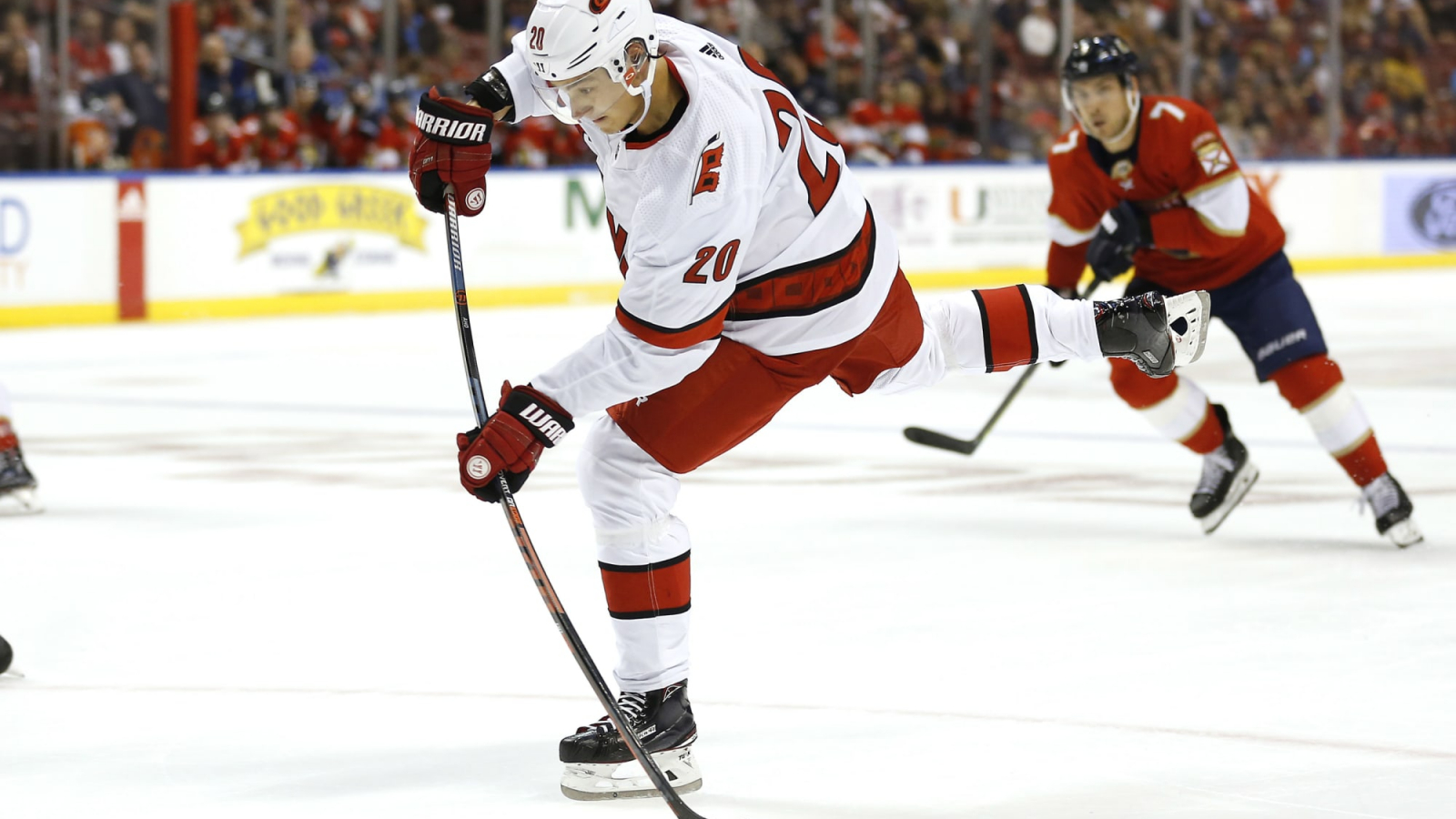 After a fun weekend of festivities for the NHL All-Star break in Las Vegas, we resume the rest of the NHL season beginning with just two games today.

In sticking with the last article's theme, I'm going to do my best to keep this quick but helpful.

So far on the few articles I've been able to put together, we are 2-3 on the season in betting picks here.

If you want a second play tonight, I will fire a half unit on the Devils +115 Moneyline as they have got worse results than their under-the-radar numbers as a team in the last several or so.  To me, that game is pretty even also, but will take the plus-money on the Devils along with sharp money also coming in on them.  (I can already hear my inner voice saying no Matt Murray night, please)

Here's the one play that stands above the rest for me tonight:

Let me preface this by saying for being someone normally not as high on Toronto as the general population, I have been this season and for several reasons.

I think they will succeed mostly at slowing Carolina down from a ceiling-type offensive game tonight as they have some good defensive numbers as a team this season along with a top 3 power play and penalty kill.

The problem with that is tonight so does Carolina, but actually, the best penalty kill in the league along with better goaltending in Andersen or Raanta up against Mrazek for the Leafs.

Couple this with a team that is better 5 on 5 and plus-money still out there available, I'm firing up the Canes tonight and am comfortable doing so up to 2%-3% of my bankroll or 1-2 units.

Don't forget to shop your lines as always and good luck tonight!