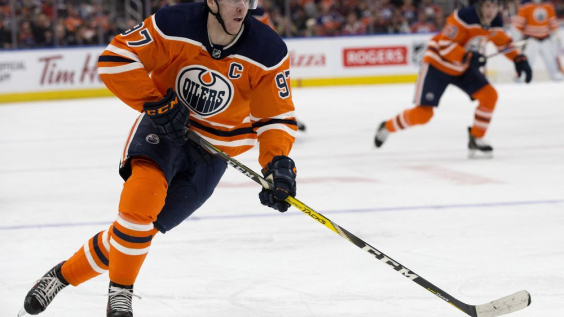 In the spirit of the college football betting show, Kayvon Ezami and I do every Thursday night, I am going to do my first NHL article of the season in the same format, with my best for last.

This line opened around +100 and rather quickly pros, Joe's, and everyone else steamed it to +125 because everyone and their brother took the Hawks tonight, banking on some amazing effort and a result that has not yet been there this season.  This is a product by me of fading the public, majority, the original 6, and big market as much as it is a play on these pesky Senators.

I cannot fathom backing this Blackhawk team on minus money even after a respectable last outing versus a tough Blues team.  This team is an abysmal 30th in expected Goals for percentage, a metric that informs us about which teams are driving play versus getting taken to school.

For comparison, Ottawa is a middling 18th in this same metric.  I hate looking at just the last game, but if we want to do that, Ottawa was very impressive at Dallas, topping them 4-1, and maybe this team is starting to feel it a bit.  Whereas, I can't see anything that Chicago is starting to do the same yet.  Give me the plus money on the Sens tonight. 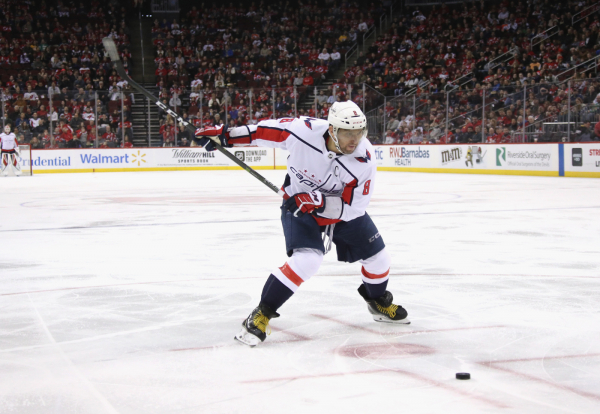 I get you looking at this one, seeing Vanecek in net for the Capitals, opposite Vasi for Tampa, and mashing Tampa Bay on the minus money.  They are notoriously good at home, as is Vasi and all that.  Defending two-time cup champions and all of that talk.

Washington is tied for second in the league in scoring, whereas Tampa is down at 17th, middling.  Washington is third in goals against and Tampa is 23rd.  Sure, it is early, this will change, I get it, but up to this point, Washington has clearly been the better team.

However, the price is right on the Capitals tonight.  The Capitals have been the more consistent team this season of the two.  This is mispriced.  So I am taking the Capitals, simple as that.

Favorite Pick of the night- Edmonton Oilers -1.5 +102 (found on BetRivers)

This one is really simple too. Edmonton is mostly humming right now offensively, the power play is lethal.  The Kraken has struggled so far on the road in this young season.

To top it all off, the Kraken is going to unleash us with none other than their not one, not two, but number three, Joey Daccord tonight.

It's going to take some fortunate bounces on top of the Kraken staying out of the penalty box tonight in order for this one to fail, sign me up.  I don't like laying puck lines on teams generally, but this is more than warranted here tonight.

Best of luck everyone!