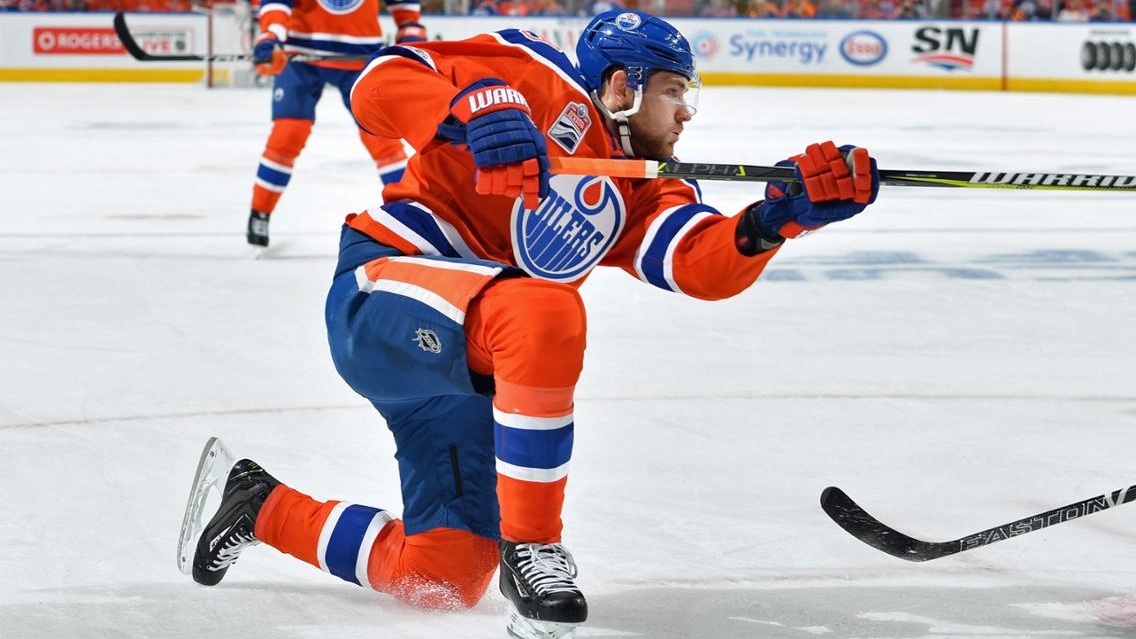 If you were like me, a huge hockey fan awaiting a cup contending run from your favorite team, then it definitely was yet another thing that sucks about 2020 thus far when hockey, like sports for the most part worldwide, were put on hold due to the coronavirus. No one thought we would be having NHL playoffs in August, but here we are, and we all hope to see it safely finish with a Cup Champion! We can finally see a light at the end of the tunnel here as we come back to the first NHL DFS slate on Saturday, August 1, 2020.

Here are some things to be on the lookout for as we get closer to the games. I say this because as of right now we still have quite a few questions on the injury front and how lineups will shake out and am expecting to have a better idea after the round of exhibition games are completed this coming Thursday the 30th. In addition to the qualifying round matchups we also will have some of the round robin games mixed in on some of the same days to determine the order of the top four seeds per conference. In the Eastern conference we have Philadelphia, Washington, Boston and Tampa Bay while in the West it will be defending Cup Champion Saint Louis, Colorado, Vegas and Dallas. Keep in mind the NHL is not allowing teams to get into specifics of injuries and covid positives, they simply will be known as “unfit to play” instead, yet it seems some players and coaches are already giving us a bit more than “unfit” or “fit” to go on here thankfully, so we will see how this develops.

NOTE: For betting purposes most/all of these are stay away spots for a few general reasons. One, the lines are close to even and sharp that I see on the market. Two, it is best of five instead of seven. Lastly, these are the first real games for all these teams coming back from the break excluding the one exhibition they will play prior, which start Tuesday 7/28! (For more detail on bets I placed, see below the qualifier breakdowns)

Despite the fact Montreal was a solid team in 5v5 in the regular season with good team possession numbers (#1 in NHL in corsi for/60), they ran well below expectation, sitting at .500 winning percentage at the covid break. I like everything about it except the matchup to some extent, as Pittsburgh was better defensively for significant stretches of the regular season, sitting seventh in corsi allowed/60 as a team at the covid break. But there is value out there on Montreal futures in various books if you are willing to take a shot on them. I would tread lightly there though, as I think for the Habs to win the series they will almost definitely have to have vintage Carey Price in net. I expect the Pens to take care of business here. 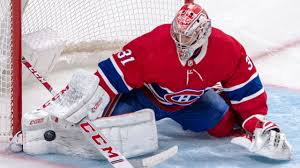 Throw out the fact the Canes could not beat the Rangers during the regular season. Having Dougie Hamilton back healthy could be a huge boost for this team, however as of 7/24/2020 he left practice early with an undisclosed injury. Also with veterans with cup experience like Justin Williams and the narrative street of Brady Skjei playing versus his former team, I am having a hard time not liking this spot for Carolina to win the series and like the odds out there on them(~+3500 to win the cup, ~+2200 to win Eastern Conference). The Rangers are a higher scoring team than people tend to realize (fifth), so given Carolina’s goaltending struggles (neither Reimer nor Mrazek are very reliable goalies that rank poorly amongst all NHL goalies) I cannot fault anyone for backing the Rangers at a value price in this series.

Personally, I am staying off this one for betting purposes while keeping an open mind for DFS. I would expect a lower scoring series here between a defensive and Trotz-coached Isles and Quenneville’s Panthers. The big question mark here is what version of Bobrovski do we get in net for Florida? Florida was close for me in terms of interest for a futures bet.

This might be one of the more fun series’ in this first round, and it would not shock me to see it go the full five games. Columbus basically shocked everyone after the obvious key departures in their lineup this season like Panarin and Bobrovsky, yet they found themselves in the thick of the playoff race before play was halted. Expect tough defensive hockey from Columbus while Toronto may be looking to counter with a loaded top line of Tavares/Marner/Matthews, as they have been spotted skating on the line together in camp. This one is close but overall, I give a slight edge to Toronto in this series.

This one will be high on my radar for DFS rostering purposes, more so on the Edmonton side but I cannot rule out rostering both sides. I might try to do my best here to find goal total value on the overs if I feel any books have a number too low to pound the over on. And I like most, think that the Oilers win the series. Many have asked about value on Chicago in this series, I really find myself crossing them off and am picking the Oilers to handle them instead. I might be on the lookout for hitting a low over total on individual games in this series, as I expect it to be one of, if not the fastest paced and highest scoring series in this qualifying round. In DFS I think who to roster here is going to make or break some lineups, but we will get into that more come Friday or early Saturday.

Does anyone still not realize that at the interruption of the 2019-20 regular season, the Arizona Coyotes had given up the third fewest goals in the NHL? While writing this I am seeing GM Chayka has officially quit, with an interim announced. Though hard to tell what impact if any this may have on this playoff run, I am not going to try to quantify it here. Both teams here, like many of these matchups, have yet to choose a starting goaltender. They also split their two meetings during the regular season. I am going against the grain and predict the Coyotes will win this series.

This is arguably the toughest one for me. In my opinion, overall Vancouver is going into this thing is a pretty overvalued team, yet still interesting with some of their top end talent such as Petterson40 (EP40), Boesser, Quinn Hughes, especially with a healthy Markstrom between the pipes. But they have been atrocious defensively (28th in Corsi allowed/60) and often saved by Markstrom in net. This team kind of reminds me as a little better, yet like some of the early MacKinnon era Avs teams in some ways. They didn’t have the puck all that much(28th in CF/60), but when they do, they are very dangerous. Minnesota is a good defensive hockey team, especially five on five and if they could just get a little bit better goaltending from Dubnyk and Stalock/Kahkonen they will be a very tough out in these playoffs. I will keep an eye on this one though and if forced to pick a series winner I would go with the Canucks.

I saved the toughest two series to predict for last. The Flames will be without defenseman Travis Hamonic. Winnipeg improved a lot defensively in the final two months before play paused, an elite top five defense in most metrics from early February onward to the pause. When they get this along with Hellebuyck’s best, they are a tough team to beat. I am leaning slightly in favor of Winnipeg in this series but would not be shocked to see Calgary get it done.

*Two of the several things I look at in overall betting strategy,

Whether for fun or taking it more seriously, I would argue doing these two things makes it 3-more fun during the sweat knowing if it wins, I get max value out of my investment. *

To Win the Cup 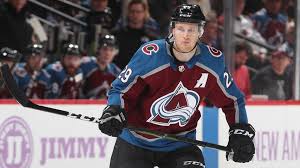 To Win #1 Seed in Round Robin

I hope you all enjoy these exhibition games this week, look for my next writeup for Saturday’s DFS slate to hit on Friday during the day-early early Saturday. I realize salaries have been released, but due to much news left to be decided, I figure it best we get closer to this first slate. If you want to reach me, I am on Twitter @DanH720.