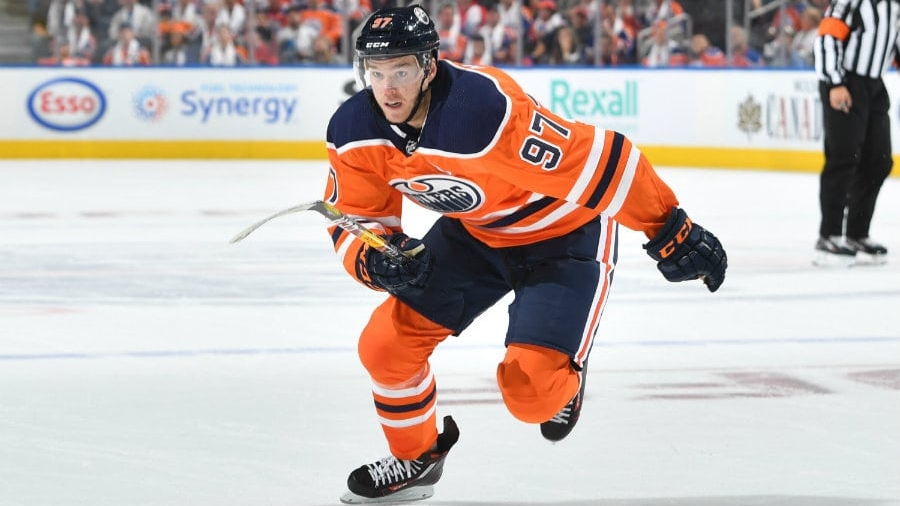 by Dan Hickman and Dave Lukacz

You can find us on twitter @DanH720 and Dave @Dlukacz9

Well here we are, hockey heaven with over 12 hours of consecutive games tomorrow, one by one, with maybe a bit of overlap, beginning at noon EST.  This is our first slate back in nearly five whole months.  The exhibition games are over and we are all excited that it is real playoff hockey tomorrow.  Dave and myself combined forces for this article. We will be covering our favorite plays at each position, with some GPP stacks and/or pivots we like as well.  I am going to roll with Draftkings pricing for now, but if I hear more interest, we may add others such as Fanduel, just depends on what the people want.  So, feel free to hit up Dave and myself on Twitter.

-Hamilton CAR ruled out for tomorrow, but now may be able to play in the series vs NYR

Connor McDavid-$7.6k- This series is going to be high scoring with so much offensive firepower, so give me the best player in the world. While the players still may be rusty readjusting to game speed, you know who will not be rusty? Youngblood Mcjesus himself will be ready to go as he has already shown in exhibition that his sixth Sense (speed) is in full swing. Also, relative to Draisatl’s price, at near the same point projection, McDavid is 500 less on DK! Chicago's goaltending is subpar, as is their overall team defense, sitting right at or near bottom of the league. Couple this with the faster pace they like to play, and it does not matter who guards the cage for them, Edmonton is going to put up 3+ goals in this one.

Evgeni Malkin-$6.8k-While Dave and I disagree on Montreal (he initially sees them mailing this thing in 100% while I was willing to throw in a long shot bet on them), regardless, we both can’t see ourselves fading Geno here.  His floor peripherals (toi, shots, blocks, icf/60) coupled with matchup are too much to ignore. Fit him in! 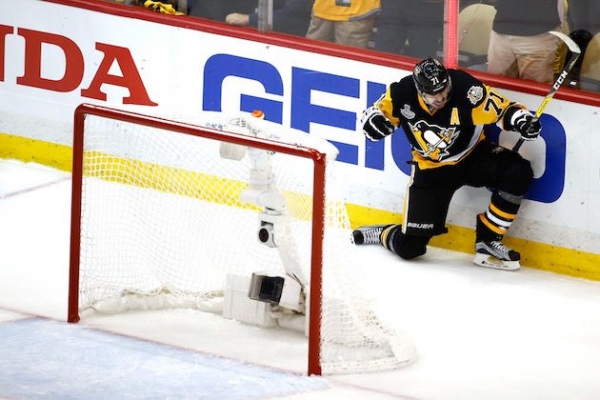 Patrick Kane-$7.3k- If you choose Kane as a staple in your cash game lineups, I do not think you will be disappointed. 84 points in 70 games. One of the game’s best playmakers finds himself in what I expect to be the highest scoring game of the day. Also we must factor in that when things are on the line for the Hawks you can expect Kane to get double shifted sometimes even being out there the full two minutes of a power play as well, so more TOI here is very realistic, only adding to both his floor and upside.  Throw in this matchup versus an Oilers team that has yet to figure out how to defend or win close games, and I like it even more.  I will go ahead and mention going cheaper on the Hawks we both really like Debrincat at $4.9k as well as Kubalik at $4.5k and place yourself a reminder to ensure it is indeed Debrincat on L1/PP1 and not Kubalik.  If that changes, Kubalik becomes an even better value play on this slate.

Mike Hoffman-$5.5k and Evgenii Dadonov-$4.3k- Hoffman carries the higher floor and is the preferred option here.  I am far from in love with the matchup, but Hoffman is one of the more stable wingers you can usually count on to make value at least who possesses the upside for a multi-point night.  Dadonov is also underpriced here even with the less than preferred matchup.  I would not play both in one cash lineup, but this gives you two nice options depending on your build.

Justin Schultz-$3.8k- Schultz comes in as our top value play at the position on the slate.  He may be listed as PP2, but we know how this plays out often.  Pens coach Sullivan likes to take whoever was on the ice before the PP and let them rest during it and has shown us he is willing to go back and forth between Schultz and Letang.  This is great news for Schultz but not so much if you were considering Letang in cash in our opinion.

Sami Vatanen-$4.4k- The only thing I do not like about this, and it is a smaller complaint, is lack of real game time with his new teammates.  So long as he maintains his top pair/PP1 role and Brind’amour does not decide to swap him out with Slavin or something, we both agree that Vatanen’s consistency, role and matchup here should have warranted a higher price. 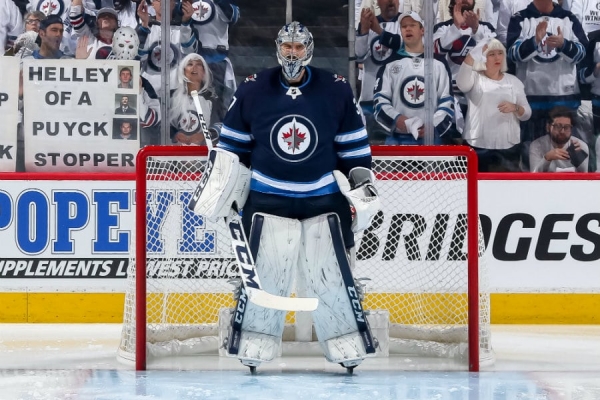 Connor Hellebuyck-$7.5k- Give me the leading Vezina candidate at this point who is simply priced too low. I am not going into a long spiel on this one.  But Winnipeg has heavily relied upon Helle to get to this point and that will not change going forward.

Penguins Goalie -$8100/8300-We are still waiting for the starting goalie to be confirmed so this is something to monitor before puck-drop but if I had to guess it will be Matt Murray. Tristan Jarry is $200 more so we can try to keep extra salary available if needed.

Dan- WPG PP1 4man stack- I am okay mixing and matching this one a bit, but my favorite combo is a four man with Schieffele/Wheeler/Connor/Pionk.  Looking for this to be lower owned and to get some leverage on the field that is stacking CGY, plus one may stack them w/ Helle too.

Dave- CHI PP1 stack- Toews/Kane/Debrincat/Keith-This should be not as popular as EDM stacks.  While we do not see it providing any leverage versus Edmonton stacks, if it does do so that would be icing on the cake here.

*At the Center position we both like pivoting to Zibanejad, IF NYR does not start Shesterkin in net we give a bump up to CAR1 as well*

*Do not forget to check your Twitter Saturday morning for any last-minute line changes, etc.  Good luck everyone!