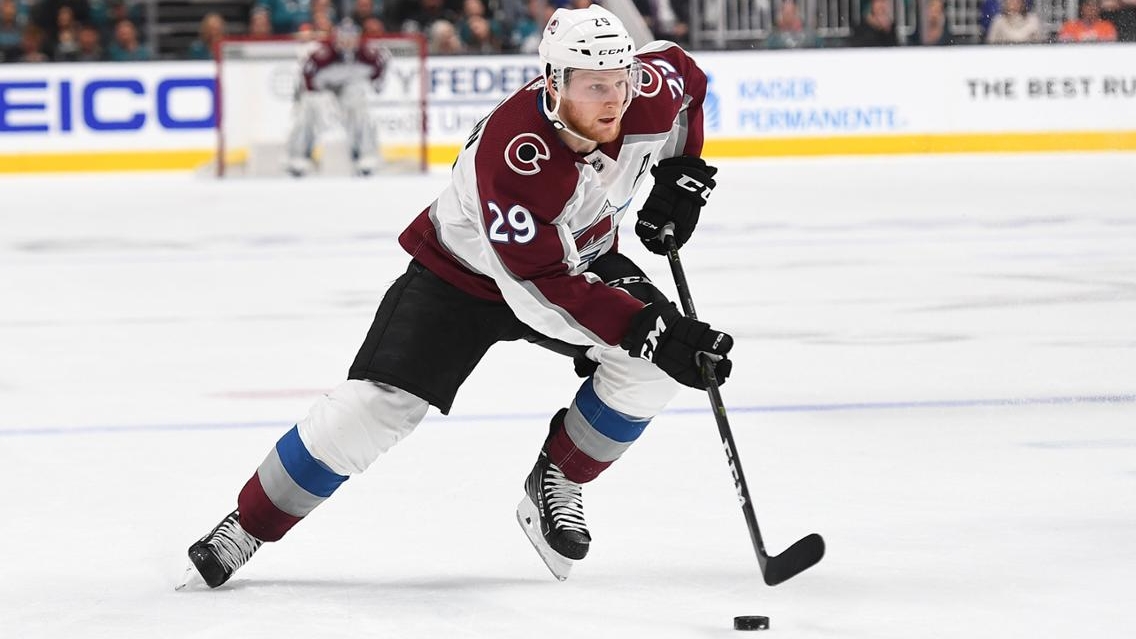 It is now Wednesday August 5th on the east coast, and almost midwest, which means I am up past my bedtime doing what I love to do, research hockey. We are focusing on tomorrow's main slate which locks at 230pm EST for Draftkings contests and pricing.  My focus is mainly cash normally, but i will also do my best to give you some GPP pivots, punts, and a stack or 2 maybe as well sometimes, If i am liking it. By the way, a lot of the pricing is very close to what it was previous slate for a lot of these players, so I am not trying to reinvent the wheel today and neither should you.

2:30 PM EST- Nashville "@" Arizona- This will be the 2nd meeting in as many days for these 2 with the series tied at one game apiece. The question here is whether the Coyotes will turn to Adin Hill their 3rd goalie in depth chart, or ride Kuemper a second day. I dont mind some value and higher priced options for the Preds. Josi will again probably project as top for defenseman at $7k DK.

4PM EST- Tampa Bay "@" Boston**Round Robin game- I'm finding myself limiting exposure to these across all formats, not to say I wouldn't pick a spot or 2 in cash for example.  Anytime these two meet all eyes are on Kucherov and Pastrnak, both are always in consideration in any format by and large.  Word is Rask may start again in net tomorrow, so we will keep an eye on this just prior to lock make sure to keep an eye out.

6:30 PM EST- Colorado "@" Dallas**Round Robin game- Same as previous game pretty much.  Less priority. The big guns are MacKinnon for the Avalanche and Tyler Seguin for the Stars.  I am looking to keep exposure in cheque here as I would with most any round robin game.  The round robin games at the end that truly have nothing to play for with regards to their seeding should be a fun and never before seen dynamic.

8 PM EST- Pittsburgh "@" Montreal- Tied 1-1. I think that surprises most people.  Not me. I've been bigger on the Habs than most since we really dug into things from the season prior to the stoppage for covid. The concern is that they might be running themselves into a brick wall named Matt Murray, who looked really sharp in his last outing yesterday 8/3 in the 3-1 win.

Connor McDavid-$8.7k-L1/PP1-Though he needs to get on the scoresheet at least two times minimum, does anyone out there have any doubt about that happening versus the Hawks tonight? I didn't think so.

Evgeni Malkin-$6.7k-L2/PP1-Geno time. Need I say more? Consistent since the return of hockey.

Jonathan Toews-$6.1k-L1/PP1-too hard to ignore fact Chicago will get to put this line out there in a matchup friendly way tonight, which I think could/would mean versus the Draisatl line, which is rather poor defensively.

Nazem Kadri-$5k-L2/PP1-exposure to MacKinnon, Rantanen, Landeskog and Makar on that top unit.  But unlike the traffic cones in Edmonton, this guy is also capable of delivering on his own, all 0.1 second left goals aside.

Sidenote-up top we have Pastrnak-Kucherov, not sure I pay up for them tomorrow, this may be a spend down a bit at wing slate for me. Note-this is a first glance take.

The most expensive Wing I'm considering is probably Patrick Kane.

Down in the $4k-5.9k range we have a lot of options to consider.

Filip Forsberg-$5.8-L1/PP1-the thought of him keeping up even somewhat of how he's been playing lately versus an Adin Hill, or even a Kuemper starting again tomorrow is quite appealing at this price.  Kubalik is priced up to just 100 under Filip and same as last slate, but give me 100 more for Filip, even on a back to back.

Roman Josi-$7k/Ryan Ellis-$5.7k- What to do with these two is one of the key decisions on the slate for cash. If we go more expensive at Center, it is going to be really hard to fit Josi into your lineup today.  I was a bit surprised to see Klefbom projected slightly higher as well.  I like the game and matchup better for Klefbom, but had to write these two up because I know they are still firmly in play due to high floor with some upside as well.

Klefbom-$6.2k- he's the top point projection at the position in my model and top pair/PP1 exposure to McDavid and Draisatl. Or alternatively Darnell Nurse at $5.2k but he is pair 2/PP2, and I don't know about you, but i am not making a habit of paying over 5k for a player who is not top pair/top unit generally in cash games, but depending on how you build, Nurse may be worth a look.

Makar-$5.4k-While versus Dallas I'd like to see this adjusted down than 5.4, it is hard to ignore when we consider he was over 6k territory before covid break. He correlates well with MacKinnon also, 5v5 and PP.

Heiskanen-$4.6k-While I am not fond of the tough defensive matchup on both sides of COL v DAL, Heiskanen comes in with too much talent and role to not at least have to consider him here.

Schultz-$3.7k- once again a nice value..if it comes down to it, Marino is 3.6k and been relied upon as well, though Schultz has the PP time.

Hjalmarrson-$2.7k-a cheap shot blocker floor play type for cash if you need the salary relief, but it needs to get you a nice build IMO.

Murray-8k- he is on fire and preferred option. In GPP, you may consider Price-$7.4k on the other side.

***IF Franczous somehow gets the nod over Grubauer tomorrow, he's $7.7k and in consideration***

Center -MacKinnon-$8.4k- expect most to grab Connor and frankly, I don't blame them as it is no secret the Avs struggled with Dallas more than anyone this season, as they were winless.  Might as well be a new season tomorrow when these two central division powerhouses collide.

GPP Punts-there are plenty more options but these four below were my favorites for today.

Josh Archibald-$2.6k-as long as he's skating with McDavid on that top line, no PP time.

Now this last one is high risk but I'm going to go with Val Nichuskin-$3.3k if you need a punt thats a bit up from minimum, skating on the 2nd line today with Kadri and Landeskog against his former team, and he is also on the second power play unit.  Gimme some Val today, that's probably my hottest take of the day.

EDM/CHI gamestack-I'm just going to encourage a little creativity here.  Let's see how the lines look in the AM and I may post an update, for now lets go with McDavid and whoever is riding shotgun with him, 5v5 and/or on the PP1.

On the Chicago side, I am leaning with the top line or a Patrick Kane/Dach two man.

My more higher risk is going back to the well on the Coyotes today, so I would play the Hall/Dvorak/Kessel ($14.6k DK) top line, who all correlate on the top PP Unit with Oliver Ekman-Larsson, who you can add for a fourth man to the stack for just $4.1k more. This should allow you to fit in some more elite plays and I'm willing to take a chance on them again today even though they burned me yesterday.

Have a great slate everyone!