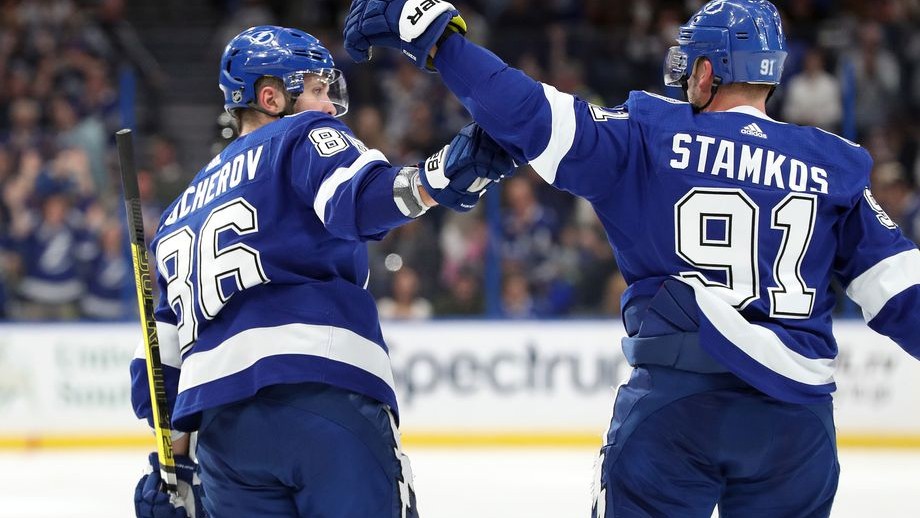 This list is the who’s who when it comes to early round NHL Fantasy Drafts, and now that NFBC is FINALLY having hockey leagues, my divorce will be coming soon. NFHC, the National Fantasy Hockey Championship! I will also have a Top 25 list for Defensemen, Goalies, and a Mid-Round and Late Round Gem pieces coming soon as well. Most people associate July and August as fantasy football prep and the doldrums of summer fantasy baseball. For the ambitious of us though, we are pulling triple time by also prepping for the NHL season, which is truly the best season besides the NHL playoffs. Now let’s get to it!

Best player on Earth, next great to reach 150 points in a season. Just needs the team's help to reach even higher.

Back to back 100 point seasons and another Art Ross coming as long as top line is together.

With 97 and 99 points in back to back seasons, look for his first 100 point season this year.

Tough call with Sid and Brad Marchand, but Sid does it every year regardless.

The killer on the secon best line in hockey...expect close to 100 points or over again.

Gets the nod due to possible Marner holdout, and is just as awesome.

He and Marner could be top five, but this is about the basement for JT

When healthy, he is an absolute stat machine. That's a big "if" on healthy though.

In a contract season, look for career numbers from Hall, and an improved Devils team.

McDavid Effect. Look for another possible 100 points from Leon.

After winning the West, he showed up for the playoffs with a windsock, not an erection.

He and Mac are extremely lethal and will build on last season’s great play.

Once he signs, automatically jumps into top ten. He's been a scoring machine his whole life.

Scheifele was a big let down season. I picked him to win the Art Ross last year and will rebound big time.

Only injuries keep Geno this low. When healthy he’s a top six player.

Will the real Tyler Seguin please stand up? We need top five Tyler back this year.

Playing on the best line in hockey, they need Pointe to re-sign to keep the band together.

Another contract year and Nick gets to play with Ovi. Expect big numbers

Wheels drops dimes like Magic Johnson...and can score the goals too.

Last year was just the beginning of a great Carolina run with Aho leading.

Too proud to let last year bring him down. 50 goals this year? I’m calling it.

A drop off in goals needs to be addressed. With Simmonds gone, it’s Claude.