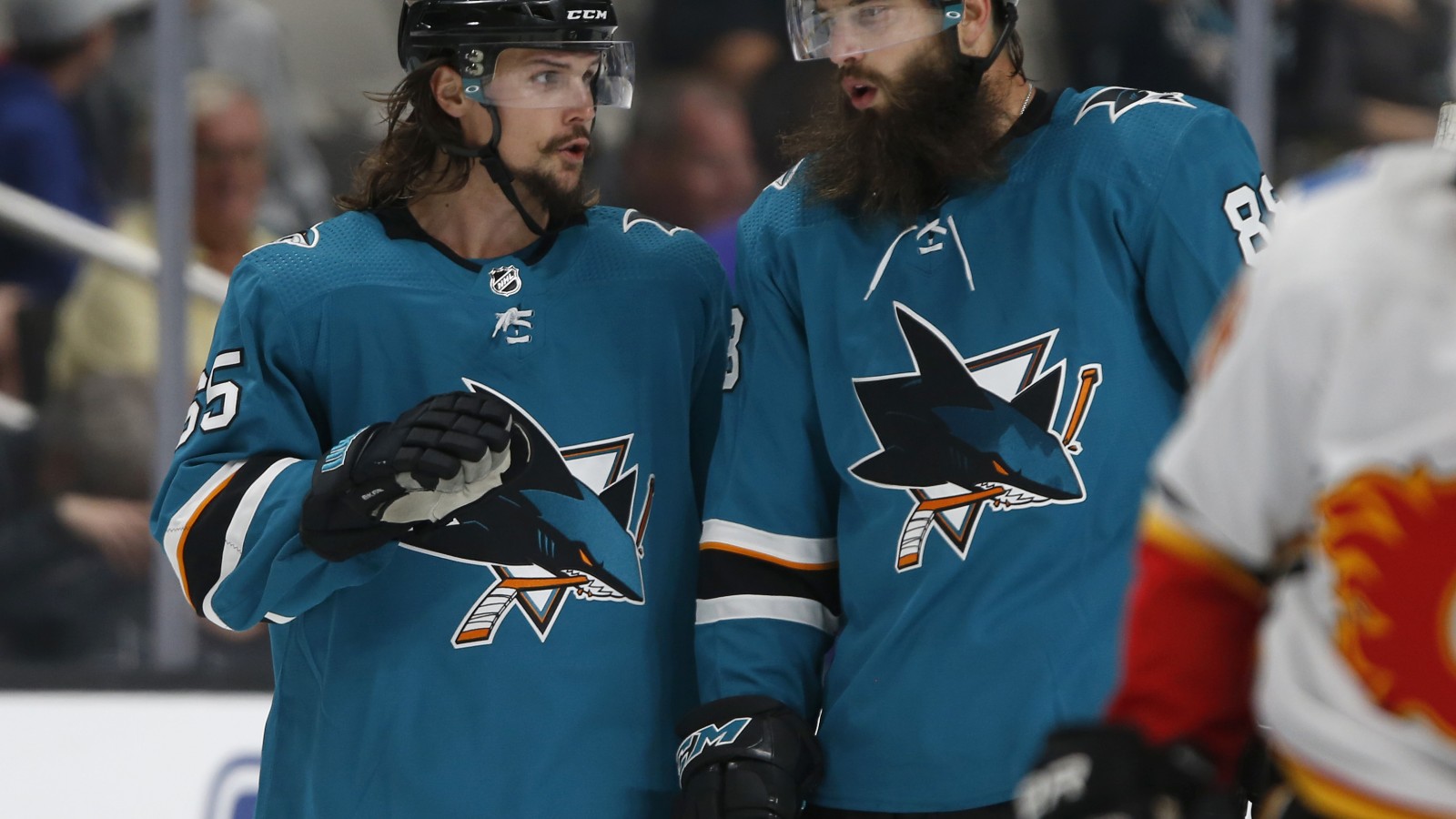 I put out my Top 25 Forwards (click here) and will have the next 25 coming soon, most likely after this coverage on the league’s best rearguards. The top group is very similar to the past few seasons, and then there are those who are better in reality than the fantasy realm of sports. Did I mention my joy that there is now a National Fantasy Hockey Championship? My wife is being a tightwad, so I’m going to have to figure out a way to sneak into the Main Event. How she forgets the money that came into the fold from the local leagues, which unfortunately have faded away, and now it’s time to show some of these “Experts” who the real boss is. Most of those nerds never even laced them up let alone can play and they live out their dreams on Sega NHL 95 where little Wayne’s legs were kicking. Ok, let me get off my soapbox and give you the 25 best defenseman in my humble opinion. Dustin Byfuglien’s status is up in the air...is he retiring or playing? Nobody knows, but injuries are taking a toll and if he plays, he’s gets slotted at number seven and you can slide everyone down a spot.

Could be number one, it’s that close. He needs to lead and bring the Cup back to the Bay.

He has adjusted to life on the left coast, and should be back to dominating if he stays healthy.

Continues to produce, and in the process became more responsible. He is no longer an afterthought.

The Subban Experiment is over. When in Rome, do as Roman does which is win and dominate. Waiting on his Norris.

Preds may be wishing they kept this pick. Seth Jones is one of the best and hasn’t even hit his prime yet.

The move to Toronto will really boost his offensive numbers...stop and think about that.

Still the anchor on a very deadly, yet older Pens team. If healthy, in the Norris conversation.

Really is becoming the offensive leader in the Twin-Cities and still can play lock down defense.

Another move for the media darling. Hopefully his skills catch up with the frequent moves.

A 20 point start jump last season...is it an anomaly or the real deal? I’ll go with the latter as the Leafs push for a deep playoff run.

Still the points leader of the Bruins, despite being third favorite name-wise behind Big Z and McAvoy. He just keeps producing.

He is now the anchor of the Flyers rearguards, is on the top power play unit, and is a great fantasy stat filler.

Was waiting for this move to happen after everyone BUT the Rangers knew Shattenkirk was overrated. A big Wolverine running around the Big Apple.

Will he get back that offensive swagger with Lil ’General and dickhead Perry joining a deadly offensive team?

Contract year, so expect big numbers riding along with McDavid and Leon.

He will end up higher than this ranking by seasons end, pushing into the Top Ten.

Sophomore slump hopefully over, it's time to take back the reigns and become the co-number one with Seth Jones.

As the Sabres go, so does Rasmus, and can only go up. He will soon be collecting Norris Trophies as the Sabres get better.

Moves as often as Subban, but with bad break-ups Has he finally found his home in Carolina?

The leader of the young Hurricanes and the anchor on the blue-line, he's even better in real life, and awesome in fantasy.

Arms and back may be tired from carrying the team into playoffs (and the Cup around all summer), but expect another good season.

Would be Norris winner if he played for a winning team. The leader of a young Coyotes team and without a doubt a stat box filler.

Will bypass dinosaur Yandle statistically this year, and will become a locker room leader...or he may be sent packing by Coach Q.

Man crush and is better than the numbers show. He is simply one of the league’s best players and a flat out stud! Can I please have a size 52 home sweater Drew?

Look for plenty more fantasy hockey from me, and hit me up anytime with any fantasy questions...I just love hockey the most. @PolkaPat for Twitter.