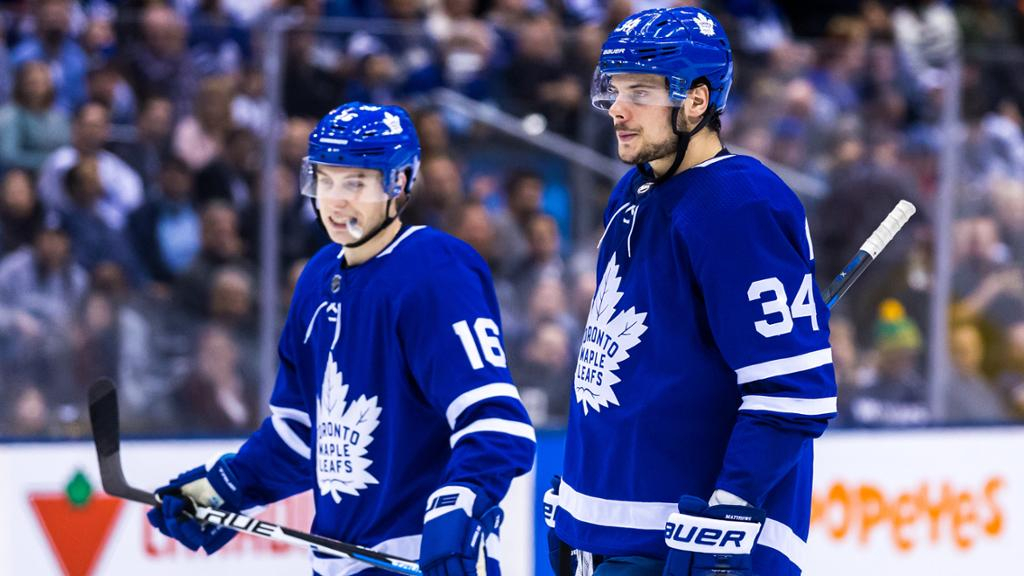 As fantasy football kicks off this weekend, the Rookie Tournament the Red Wings host in Traverse City is also kicking off.  You will not see any rookies on this list, but most of these skaters were selected early, and played relatively well in their rookie campaigns.  What can be said about all the impact historically the past few shortened seasons have played out.  Last season with Connor McDavid hitting 105 points in 56 games, which had the season played out we may have seen him enter the hallowed ground of the 150-point season club and it’s current five members. Not seeing Alex Ovechkin play these games is impacting his assault in the NHL goal record, where he has a legitimate chance at catching the Great One.  Speaking of great ones, let’s look at my Top-25 skaters for this upcoming fantasy season, and there is going to be quite a few sets of line mates.

Keep an eye out for my Top-20 Defensemen and Goalies coming very soon, and feel free to contact me about anything fantasy, as I pull the trifecta with Football, Baseball and Pucks @PolkaPat to talk draft strategies, preparation and my thoughts on players and teams.