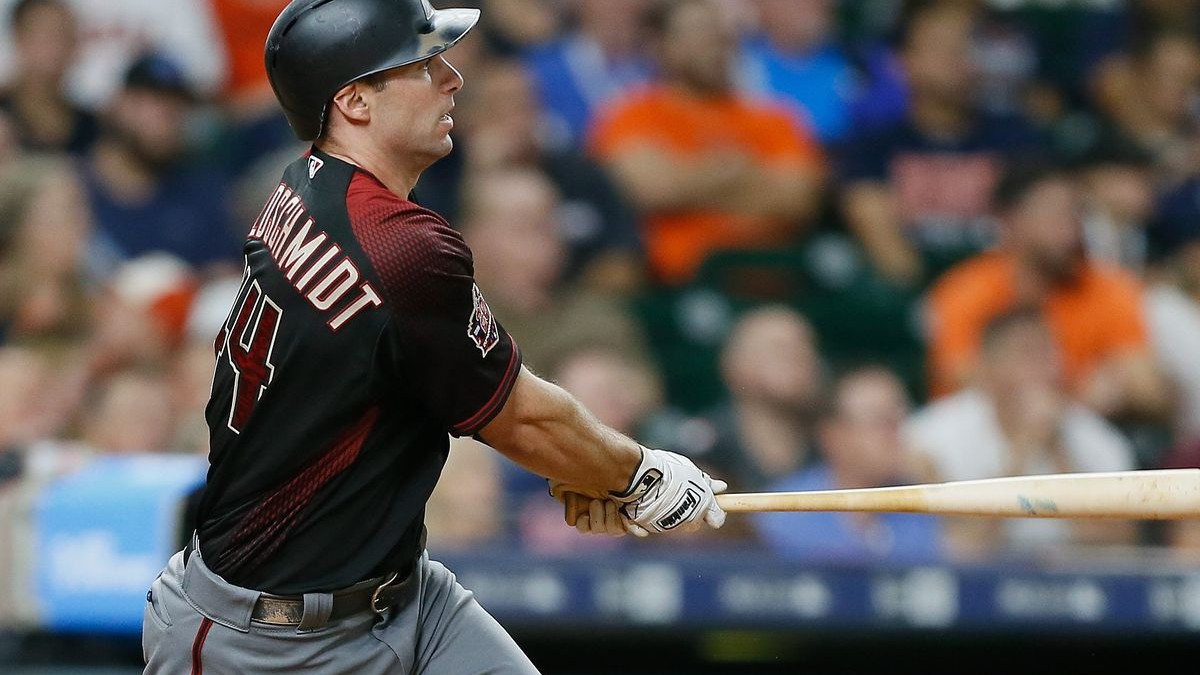 The NL Central is basically a three horse race, but only the Reds and Cardinals really made moves this offseason. Sure the Brewers made a significant move at catcher, but the Cubs and Pirates did nothing. So, the Cardinals look to be back in the running for the division title with the Cubs and Brewers. But how do the new moves look to impact your fantasy teams? Let’s take a look at the new members of the NL Central.

Paul Goldschmidt, 1B, St. Louis Cardinals. One of the bigger names to change teams this offseason, the Cardinals traded for one of the best hitters in baseball. 2018 was definitely a down one for Goldy, but the talent is legit. He isn’t running as much as he once did, but he still should get you 10. Goldschmidt has hit 30 homers in three of the last four years, and he also has hit over .290 for six straight seasons. You can’t go wrong with Goldschmidt and he will be drafted in the middle of the second round at the latest.

Yasmani Grandal, C, Milwaukee Brewers. You pretty much know what you are going to get from Grandal. He is going to hit you 20 homers and hit for an absolute awful batting average. I don’t see the move from Los Angeles to Milwaukee being much of a change in his fantasy value, and he will be one of the first five catchers off the board in your draft. Grandal is still a very viable option as your starting catcher in 2019.

Yasiel Puig, OF, Cincinnati Reds. Puig had his second straight season of 20+ home runs and 15 stolen bases with a .260 average. He certainly seems to have figured it out after a long career. He now calls Cincinnati home which is a magnificent pitchers park which could just help his offensive numbers. I still don’t like him and think he is an emotional jackass, but he has been consistent the past two seasons. I won’t be drafting him as the 20th or so outfielder off the board, but I can’t blame you if you do.

Matt Kemp, OF, Cincinnati Reds. Kemp had his best season since 2016 last year, but he goes to Cincinnati who has a loaded outfield. The aforementioned Puig, young Jesse Winker who I love, and Scott Schebler who could hit 30 home runs. Kemp might struggle to get 500 at-bats if there are no injuries and Schebler and Winker hit. Kemp isn’t someone you have to draft but watch how the playing time is divided once the season starts.

Andrew Miller, St. Louis Cardinals. Miller has had a hard time staying healthy the last three seasons, and he certainly seems older than the 33 years old that he is. That being said, Miller is still one of the more dominant relief pitchers in baseball, and strikes out batters at a ridiculous rate. He likely takes the eighth inning or “most pressure packed situation” role for the Cardinals, but he could easily be the closer if Jordan Hicks falters or gets injured. If he’s not taken in front of some of the crappier closers in the league, Miller certainly should be one of the first couple “non-closers” taken in all drafts.

Sonny Gray, SP, Cincinnati Reds. Gray had a miserable season last year for the Yankees and it got so bad he was taken out of the rotation. However, if you look at his entire career, Gray isn’t anything to get too excited about. His strikeout rate might be slightly above average, but he hasn’t had an ERA under 3.40 or won more than 11 games since 2015. He goes to a worse team in a better hitters park in Cincinnati, but I think the change of scenery COULD do him well. That being said, I’m not super excited about Gray, but if I’m to my fifth or better off sixth starter in your fantasy rotation, you might be get some production out of Gray.

Matt Wieters, C, St. Louis Cardinals. Once a top catching prospect in all of baseball, injuries have really derailed his career. That’s not to say he hasn’t had success, as he has had three seasons of 20 home runs. And before last year when he only played 76 games, he had back to back double digit home run seasons as well. He clearly will be Yadier Molina’s backup so clearly not someone you should draft, but if Molina ever goes down, Wieters would be a must pick up in this awful catching landscape of fantasy baseball.