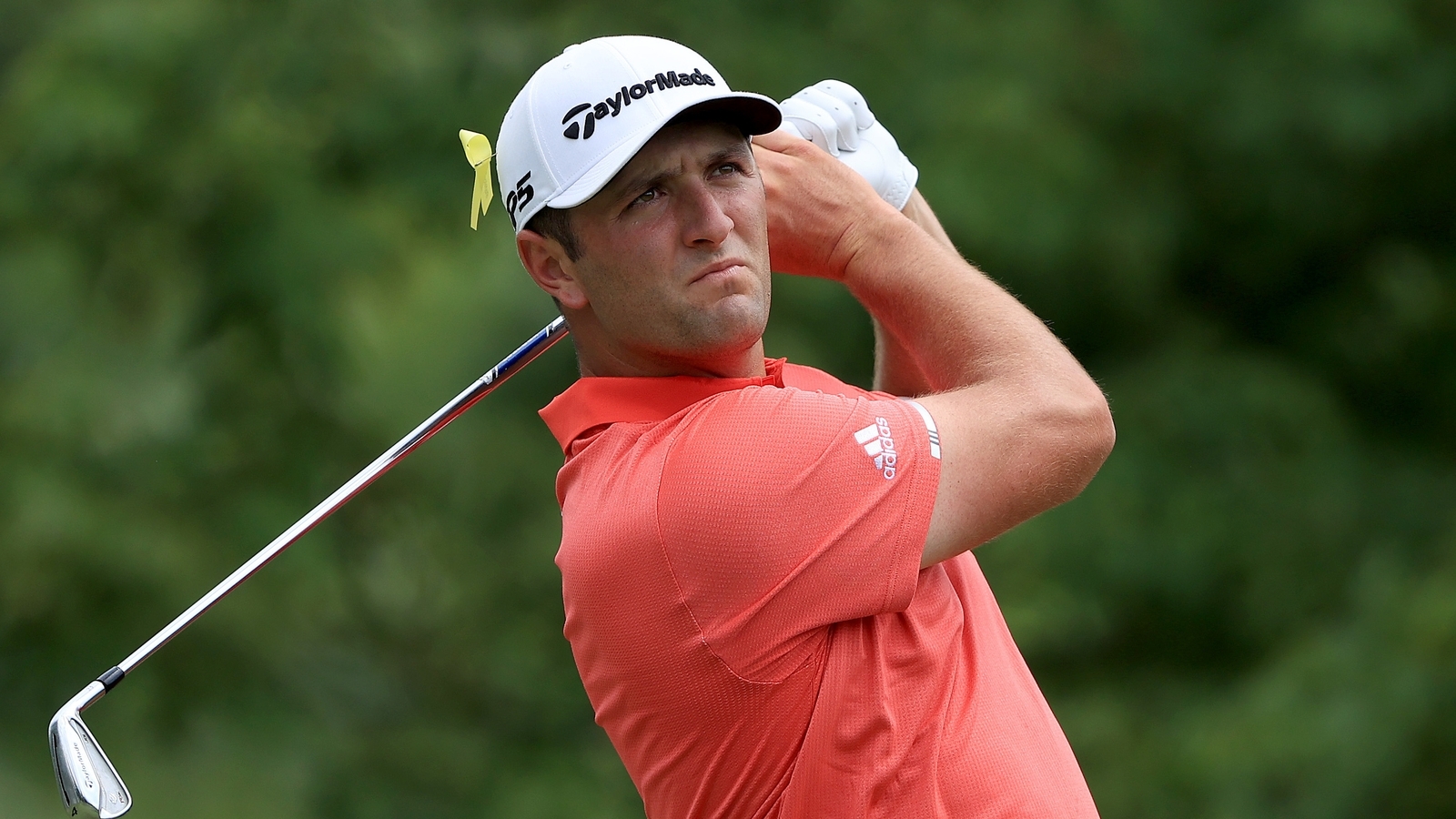 Jim Herman came out of left field and took down the Wyndham Championship last week in Greensboro, North Carolina. Herman shot a combined 16-under over the weekend and held off a crowded leaderboard to finish 21-under.

I am absolutely pumped up about the start of the FedEx Playoffs this week! We’re headed to TPC Boston for the Northern Trust in what will be the first of a three-tournament playoff format.

Before we get to the course breakdown and my picks, let’s take a quick look at how my picks from last week ended up.

Overall it ended up being a really solid week of DFS for me. I hit four picks that finished T-3 or better, five top-tens, and seven top-25’s. My GPP plays performed well and it was unfortunate that Ryan Moore and Brendon Todd both missed the cut right on the number. It was a good week but there’s definitely room for improvement.

We're headed to TPC Boston this week for what is shaping up to be an awesome tournament. We have an elite player field with nearly all of the world's best players getting in on the FedEx Cup action.

This is a beautiful course that boasts giant trees, multiple peanut shaped greens and penal rough. Accuracy and distance off the tee are going to be crucial for players this week. The greens tend to be shallow and wide here. Players may have a tendency to over-shoot on wayward approaches this week.

The top-125 FedEx points leaders have been invited to TPC Boston. The top-70 in points after this event will advance to the second round of the playoffs.

This event does have a cut - the top-65 and ties after Friday’s round will advance to the weekend. The following two playoff events will be no-cut tournaments.

Here’s how I’m weighing my custom model on fantasynational.com this week.

Let's get to some picks!

Bryson is the odds-on favorite to win this event and I will absolutely be starting off plenty of my lineups with him this week. He’s in excellent form and coming in hot off a T-4 finish at the PGA Championship last week.

He’s bombing his drives, hitting his irons well and has been the best butter on the PGA Tour since the restart. Bryson also won a FedEx Cup playoff event at TPC Boston in 2018 which gives me even more confidence to play him this week.

You may notice that I have Morikawa as a Core Play almost every single week, and it’s with good reason. He ranks out as the number one play according to my model.

The young superstar won his first major two weeks ago at the PGA Championship and has climbed aggressively up the world golf rankings - currently the fifth ranked player in the world.

At his price point, there may still be some value with Morikawa. The 23-year-old has more tour victories than missed cuts and hasn’t shown any signs of slowing down.

Berger comes out as the second best stat fit according to my model this week. I’m all aboard the Berger-mobile and I wouldn’t be shocked at all if he made a serious run at the FedEx Cup in the next couple of weeks.

He has been on a freaking roll lately and is having easily his best career season on the PGA Tour. Berger has finished T-13 or better in seven of his last eight starts on tour. He’s in the middle of an incredible run of golf and I expect it to continue this week. 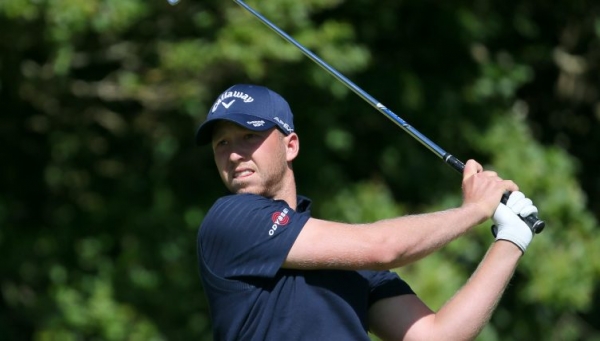 Rahm is coming off a T-13 finish at the PGA Championship and also won the Memorial tournament just a couple of weeks ago. He's one of the best off the tee players in the entire world, ranking fourth in Shots Gained: Off the Tee. He also ranks ninth in Shots Gained: Tee to Green.

The young Spaniard is going a bit under the radar this week, but he might be my favorite DFS play on the entire slate.

Wolff is an exciting young player and one of the best off the tee players on tour. He crushes his drivers with accuracy and consistently gives himself scoring opportunities.

He ranks 19th in Shots Gained: Off the Tee, fifth in Opportunities Gained and 42nd in Shots Gained: Putting. If he can gain a couple of shots putting this week, look for Wolff to make some serious noise. He's one of my favorite tournament plays on the slate this week.

It was only a matter of time before Sungjae got back to his old ways after struggling out of the gate since the restart. He finished T-9 last week at the Wyndham Championship and strung together four straight rounds in the 60’s.

Im ranks 16th in Shots Gained: Off the Tee, Fairways Gained, and proximity from 175-200 yards. He’s struggled with his irons a bit lately but that's typically been his biggest strength throughout his career. He may have found something last week and I'm certainly willing to take a chance on him in DFS this week. 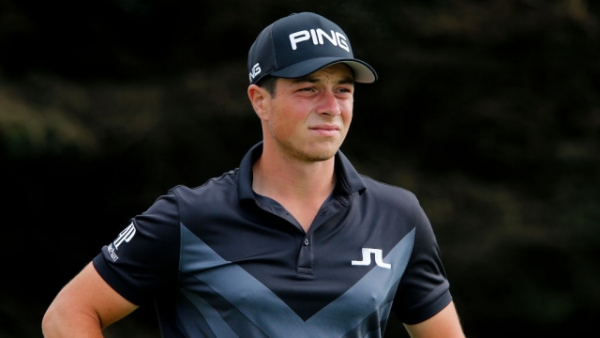 The happy-go-lucky Norwegian is one of my favorite tournament plays this week and he has the length off the tee and approach skills to give himself plenty of scoring opportunities.

Cantlay is one of the rare players on tour who truly doesn't have a glaring weakness in his game. His all-around skill keeps him contending in most tournaments and this week should be no different.