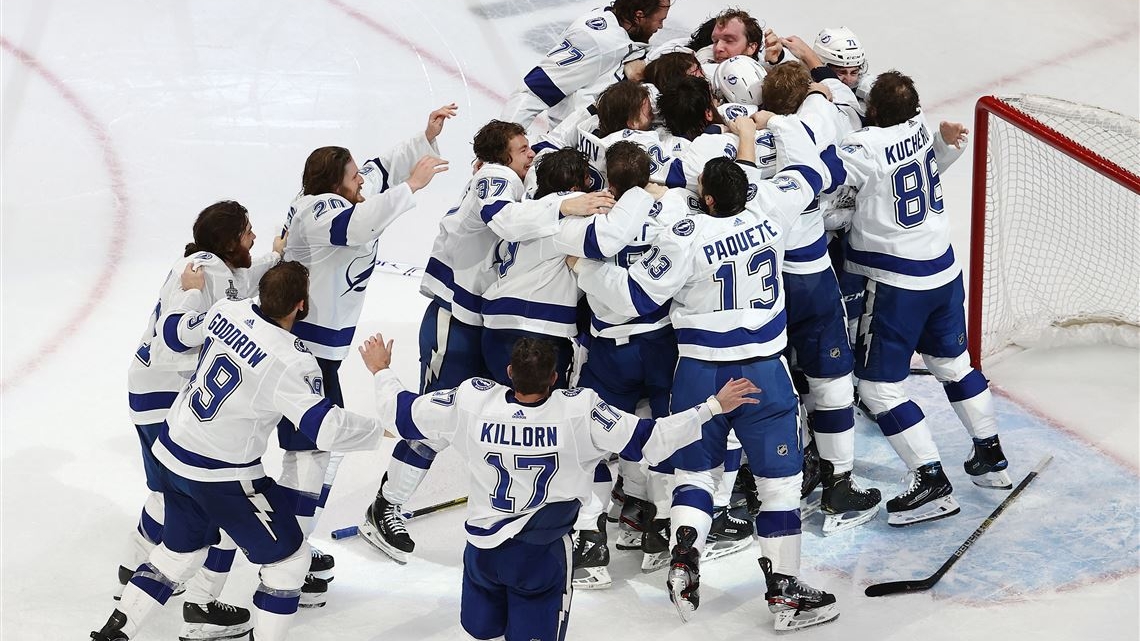 Here is my annual sacrifice and proof that I get many things incorrect when it comes to guessing a players and teams intestinal fortitudes (stealing a quote from one Mr. Tony Schoivani in the glorious WCW days when the Four Horsemen were barely hanging on and the NWO ran wild). I do get a few right also, and this year was tougher than expected when picking which four teams from each division would make the playoffs. Just remember, I did get it right last year as the Tampa Bay Lightning won the Stanley Cup.

I had a hard time sitting Pittsburgh and Buffalo in the East, but the Pens are too long in the tooth and injury prone for my liking, and Buffalo needs to show me first.  Same goes for Dallas and Nashville in the Central. The Stars have young talent on defense, but their core group is a little fragile. Mostly it’s the return of Ben Bishop after surgery that has me most concerned, and which Anton Khudobin decides to show up. The Blue Jackets have shown me enough as they have a lot of talent across the roster and hopefully they will put it all together this year. They need to prove they can score better and grow from it, and after last seasons 27th ranked offense, the only way to go is up.

In the West it’s Colorado and Vegas that stand out among the rest, and I’m putting both in the Conference Final should it fall that way. As a Red Wings fan it’s my blood right to absolutely hate Colorado, so I will, but I admit I will enjoy watching them play this season.  In the North “Canada” Division, I sat Vancouver in lieu of Edmonton. Oscar Klefbom going down made that call even tougher, but the fact the Oilers possess two of the best scorers on Earth swayed me in their favor.

Being unsure as to which divisions will match up in the playoff’s I put my pick one from each Division in BOLD print above to be my Final Four and Cup Winner, and I'm selecting the Tampa Bay Lighting again. Sure they’ll play all season without MVP Nikita Kucherov, but he will be back for the playoffs...hopefully. This is a still young team and they should have plenty of legs left by the time the Playoffs start, and they’ve been here before and know what to do. Andrei Vasilevskiy is the goalie I trust most, even though Toronto added forwards and defensive depth, the goalie Frederick Anderson still hasn’t made me a believer yet. Who the Lightning play is a mystery still, but regardless, I’m really excited for picks again!

If we had a regular East/West Conferences, my West final would be Vegas vs. Colorado and Tampa Bay vs Toronto. We still may, the NHL hasn’t said anything yet beyond the division alignments. 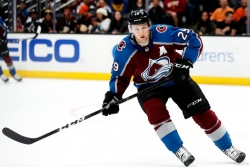 Do Not Draft - P.K. Subban/New Jersey