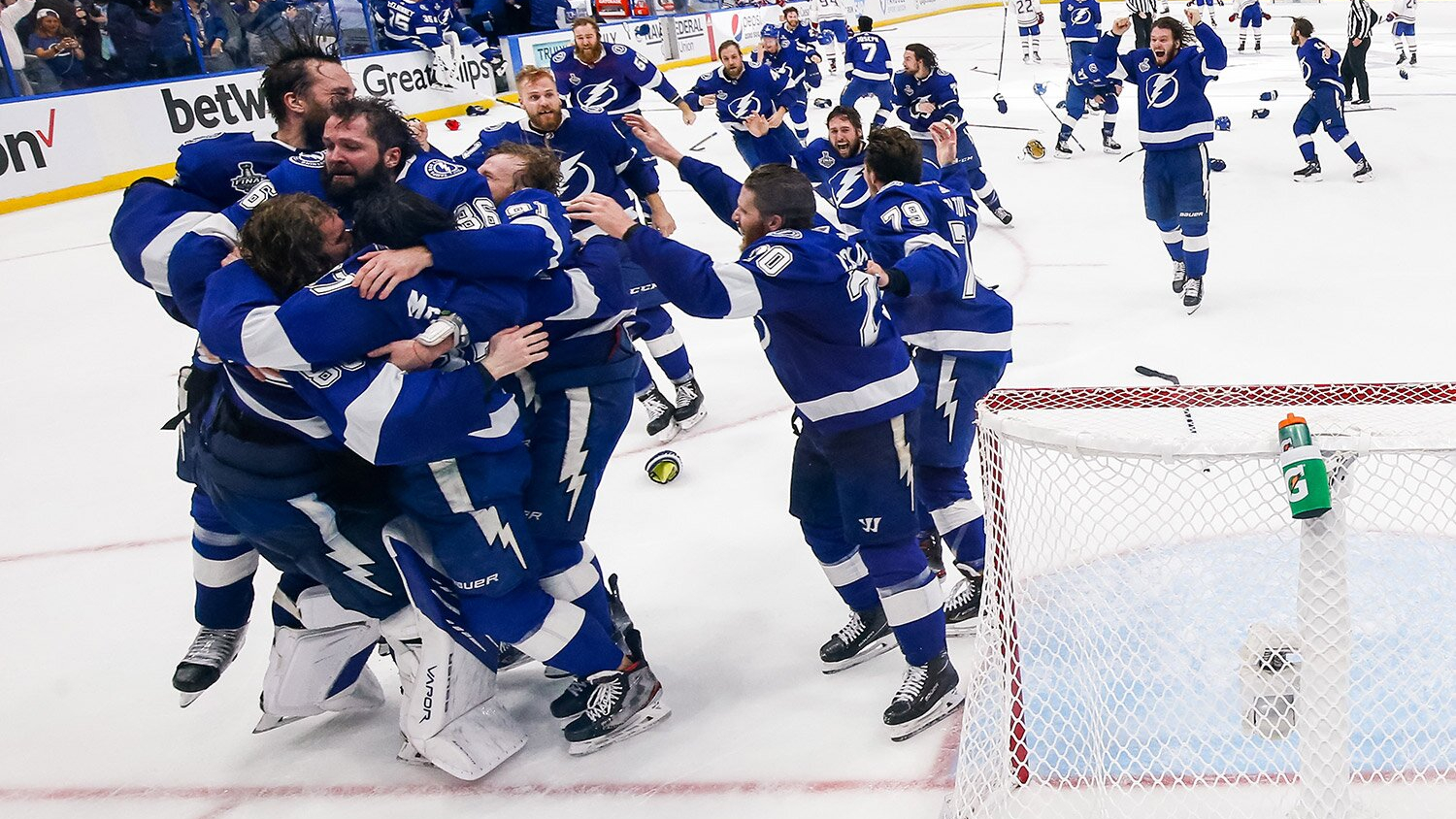 Well after 56 games last season, I managed to nail two of my pre-season predictions, Auston Matthews winning the Rocket, and of course the Lighting winning the Cup again.  Here are my offerings for this upcoming season, and hopefully we will get a full 82 game slate so McDavid can race for scoring records and Ovi can move higher up the all time goals scoring list, as he’s been robbed due to Covid, as we all have.  So let us prepare finally and hopefully for a complete 82 game season this year. 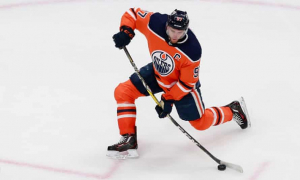 Good Luck NHL in keeping up with all this.

Last year and over this Covid shortened mess the last two seasons, two things are certain.  First, Connor McDavid is amazing, and secondly, Leon Draisaitl is his Kurri, and these two are going to provide years of entertainment.  Victor Hedman is the best defensemen by miles in my opinion, and Andre Vasilevskiy is the best goalie, even with my Connor Hellebuyck Vezina call.  The Jets defense is a year wiser, plus adding Nate Schmidt to the mix, and they are loaded up front to score with anyone.  The Jets lacked playoff experience and maturity (hmmm...Mark Scheifele, looking in your direction) and they just need to protect their own end,  which will give Hellebuyck a heck of a season.

The Calder will be an interesting race with Cole Caufield and Trevor Zegras in Anaheim, and I edged it to Cole, as he has a better team to play alongside with, but the Rangers Vitali Kravtsov is my dark horse in this Calder race.

Steve Yzerman’s favorite, Gerard Gallant will win his third Jack Adams, and then will seemingly be fired a year or two down the road.  Just in time to take over the Red Wings when we’re ready to start another 25-year playoff run.

Until further notice, Auston Matthews is the best goal scorer since Alex Ovechkin, and he's yet to come close to his prime.  I do expect Alexander Ovechkin, David Pastrnak, Nathan MacKinnon, and Edmonton deadly of McDavid/Draisaitl to all contest Matthews for the Rocket.

If you want to talk hockey, I’m your man! @PolkaPat is my Twitter handle and I also cover fantasy football and baseball, as the Fighting Chance Triple Threat.