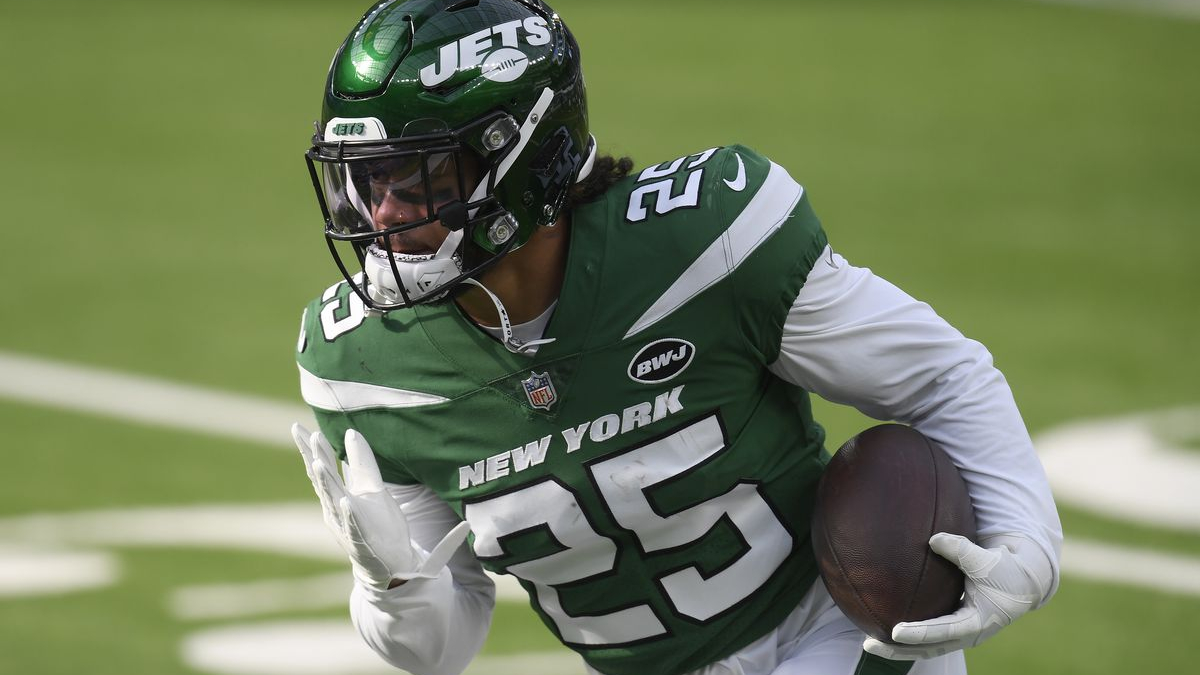 I hope you all had a wonderful Thanksgiving and spent some quality time with your loved ones. Now, are you ready for a quick-hitting edition of Preemptive Strike? Let's see if we can add some players before your league mates do prior to next week’s waiver wire rush. Here we go!!!!

This week Tua Tagolvailoa will have a tough match-up against the Panthers' defense, but next week the Dolphins will face the Giants at home and after their Week 14 bye will have a game against the Jets at home for the first week of the playoffs.

Check to see if these running backs are in your waiver wire: Rhamondre Stevenson 66% rostered, Jeff Wilson Jr. 53% rostered, and J.D. McKissic 53% rostered.

With Michael Carter being assigned to injured reserve, the door is wide open for Ty Johnson to make a huge fantasy impact for the remainder of the season, especially in PPR leagues. Johnson is a must-add in all league formats.

In deeper PPR leagues Dontrell Hilliard is a name to consider in adding to your fantasy roster. Last week when given additional touches, Hilliard produced 18.80 PPR fantasy points.

DeeJay Dallas will have an excellent opportunity to make plays in PPR leagues with only a healthy Alex Collins standing in the way.

Even Tevin Coleman may be an option to add in standard leagues with Michael Carter in injured reserve.

Phillip Lindsay is more of a speculative add in deeper leagues at this point to see how he gets integrated into the Dolphins’ offense after being claimed off waivers this week.

Van Jefferson Jr. will continue to be involved in this offense and if were not for him dropping a touchdown pass in his previous game before the bye he would be more rostered on fantasy points. 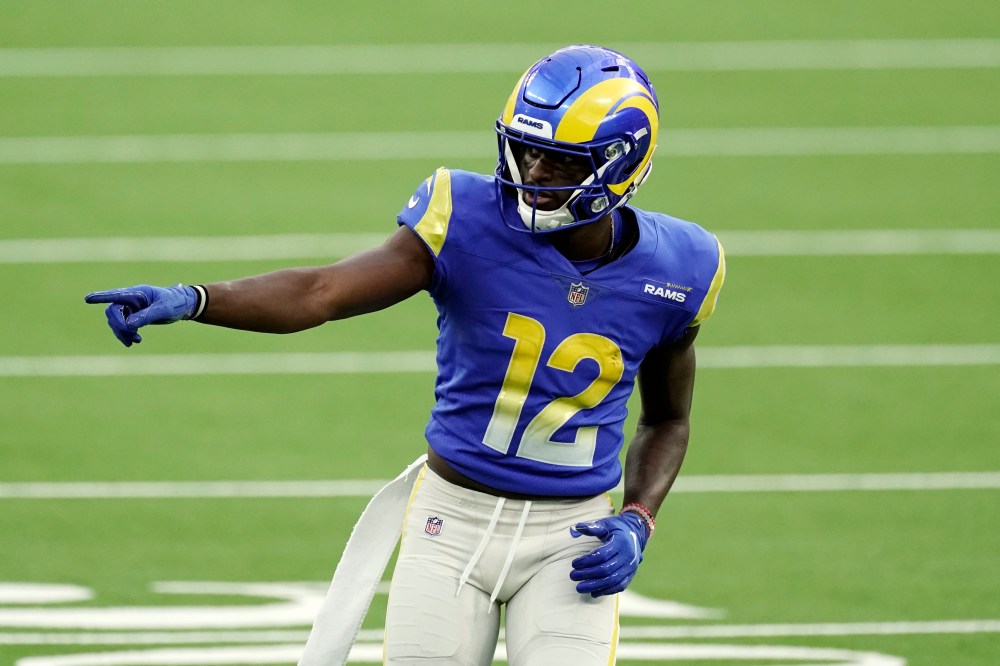 With the loss of Jamal Agnew for the season and the talk from Urban Meyer of getting more touches for Lavishka Shenault, maybe he finally produce down the stretch for fantasy managers.

DeVante Parker is nearing a return and good be a factor in fantasy playoffs. Stash him on your injured reserve spot until then if you can.

The Giants' number one wide receiver is coming back from an injured hamstring soon and deserves to be rostered in all league formats at this point.

With all the injuries to the Titans wide receivers core, someone needs to catch passes from Ryan Tannehill.

If you’re looking for a speculative add in super deep leagues, John Brown should be on your radar to see how he gets implemented into the Jaguars offense. Brown signed with the Jaguars after they lost Jamal Agnew for the season.

After a tough match-up last week against the 49ers' tough defense, Dan Arnold should be targeted by Trevor Lawrence again moving forward.

Austin Hooper has averaged six targets over his last two games without Odell Beckham Jr.. In Hooper’s next three games he will face teams ranked in the top-4 for most fantasy points allowed to tight ends. Keep in mind he does have a bye in Week 13. 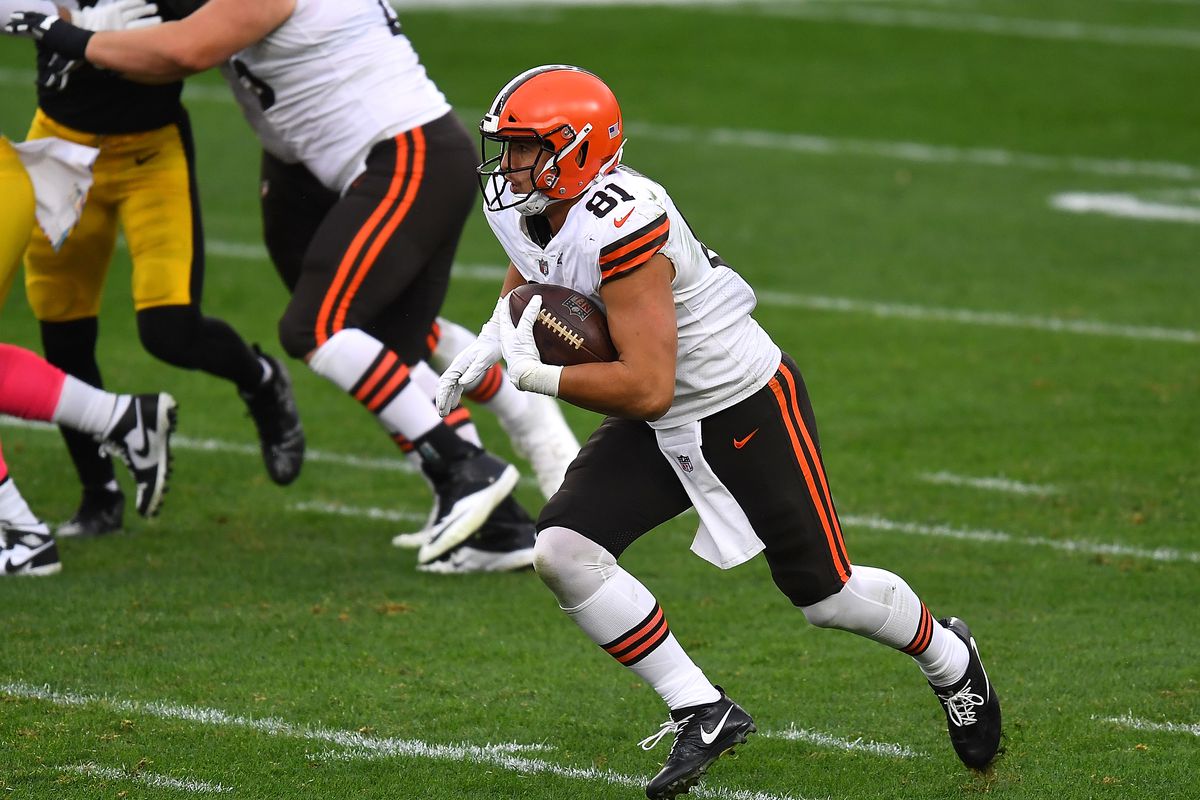 Minnesota Defense 16% rostered: In Week 13 the Vikings play the Lions

Philadelphia Defense 57% rostered: The Eagles tangle with the Jets in Week 13.

Miami Defense 43% rostered: The Dolphins play the Giants in Week 13.

If you would like to further discuss this or have any fantasy football questions you can reach me on Twitter @smooth1074.