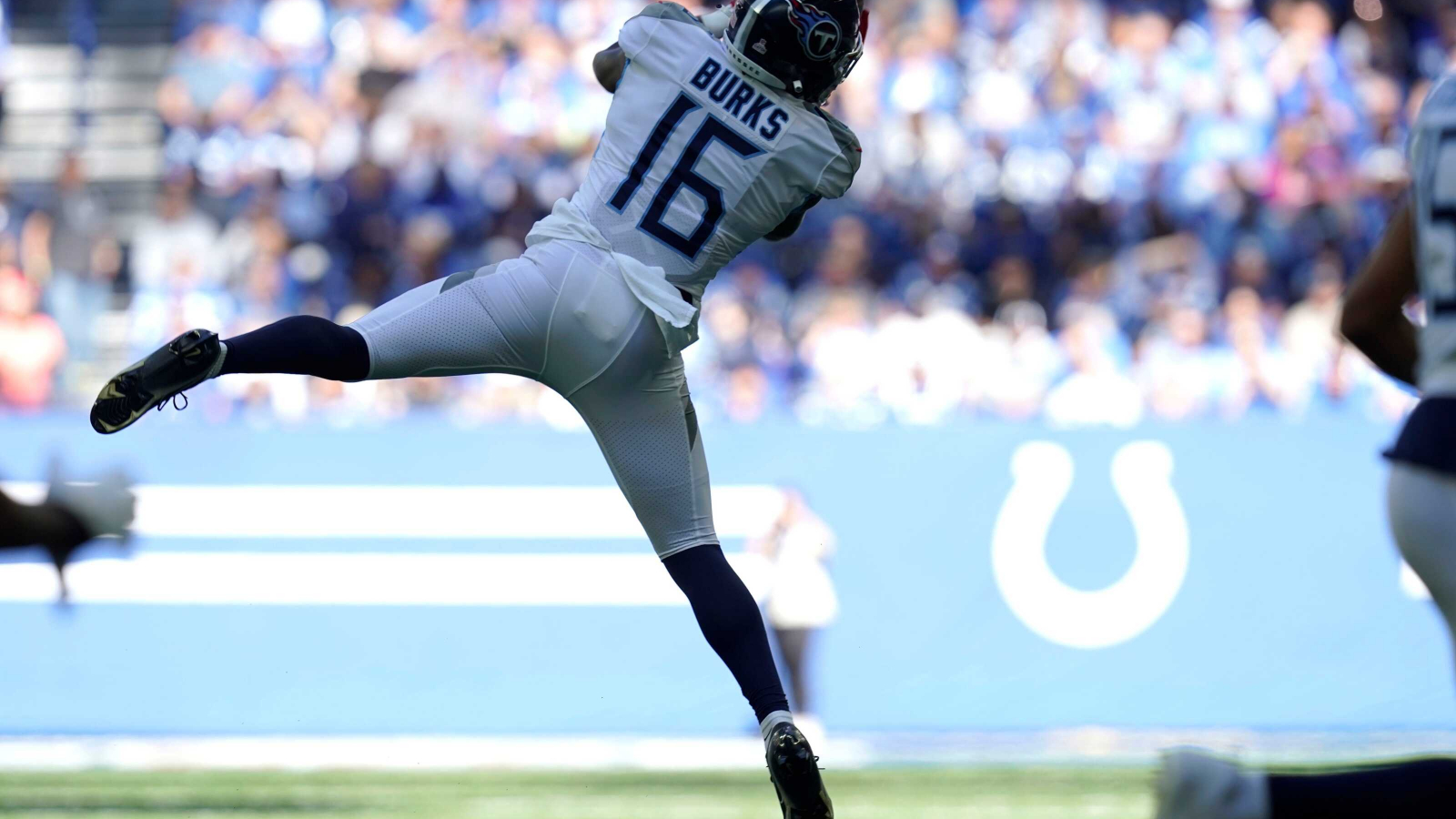 I hope you all had an awesome Thanksgiving with family and friends. After this week there will be just two weeks left until the fantasy playoffs begin for most leagues. If you are looking for some tips to get into the playoffs check out our question of the week article that may have some helpful hints for you down the stretch Fighting Chance Fantasy Question of the Week.

In Week 13 there will be two teams on bye (Cardinals and Panthers). Like always the "Preemptive Strike" player list will focus on giving you some players to add or stash while providing some bye-week options depending on your league size and needs. It's time to open up a nice cold adult beverage relax and let's see what players you can add this week before your league mates try to add them next week, in this quick-hitting edition of Preemptive Strike.

Next week Kenny Pickett faces the Falcons that are allowing the eighth most fantasy points to quarterbacks this season. With Pickett's chemistry with George Pickens continuing to grow, Pickett could be a streaming option next week in deeper leagues.

Kenny Pickett takes a SHOT and still connects with George Pickens for the TD 👀🔥 pic.twitter.com/r1vZJHFISj

Sam Darnold was finally named the starter after being on injured reserve for most of the year with an ankle injury. Darnold and D.J Moore had great chemistry last year, making Darnold an excellent addition in two-quarterback and super-flex leagues.

Since the start of last season, D.J. Moore's best fantasy production has come with Sam Darnold under center. pic.twitter.com/fprbUG99x9

Zach Wilson hits the bench, and Mike White gets the chance to start. I could see White starting for the rest of the season, as he showed some flashes last year. White is a deeper two-quarterback and super-flex league option at this point.

Desmond Ridder is a speculative add for now, because the Falcons may give the rookie a chance to start soon to see what they have in the young quarterback since Marcus Mariota is so inconsistent.

Darrell Henderson was waived and only Cam Akers who was in coach Sean McVay’s dog house earlier this season is in the way of Kyren Williams from becoming a possible RB2-to-RB3 down the stretch for fantasy managers. Williams is a must-add in 12-team leagues.

All of Kyren Williams snaps from yesterdays game pic.twitter.com/dizEyzQ2Ct

No Clyde Edwards-Helaire means PPR fantasy gold for Jerick McKinnon. Mckinnon has proven to be Patrick Mahomes's go-to receiving running back out of the backfield time and again. Mckinnon is another must-add running back in PPR 12-team league formats.

One team’s trash is another team’s treasure. Darrell Henderson becomes Travis Etienne's primary backup and is worth a stashing just in case Etienne should suffer an injury.

In case you missed it Treylon Burks had his breakout game last Thursday Night when he went for seven receptions for 111 yards on eight targets. Burks should be added in all league formats.

Since Matt Ryan returned to the starting line-up a couple of weeks ago, Parris Campbell has become fantasy relevant again. Campbell could be a useful WR4 in deeper PPR league formats for the rest of the season.

Parris Campbell's last 4 games that have been started by Matt Ryan:

With Mike White under center, maybe that can build on Elijah Moore’s 18% target share moving forward. Moore was a rising star in the second half of last season, but Zach Wilson has been horrendous for this offense since he returned under center.

Elijah Moore with any QB that's not Zach Wilson pic.twitter.com/z9adxylJ6Q

With all the injuries the Chiefs are dealing with at wide receiver, Skyy Moore is worth an add. He should provide some decent PPR fantasy production in deeper leagues until the other wideouts return. Moore was targeted six times last week and could have more opportunities this week. Justin Watson is another wide receiver to add in deeper leagues as well.

- Started to see the trust that Pat has in him
- Showed the route-running prowess that we loved out of college
- Made tough catches and trusted his hands to do so
- Brings that short-area quickness and is able to cover ground with speed pic.twitter.com/8WdxIBN3eE

Juwan Johnson with his 5th TD in the last 5 games 🙌#LARvsNO | 📺: FOX pic.twitter.com/FGF95CemaE

After a hot start to the season, Tyler Conklin has cooled off dramatically since Zach Wilson returned to the starting line-up. Look for Conklin to be a factor once again with Mike White under center for the Jets moving forward.

White starting is a nice boost for Michael Carter. Helps Tyler Conklin too and anyone different is an upgrade for Elijah Moore https://t.co/psxPQQ5v9i

Defenses to Stream for Week 13

Seattle Seahawks Defense 17% Rostered goes up against the Rams who could be without Matthew Stafford as he is in the concussion protocol process for the second time in three weeks.