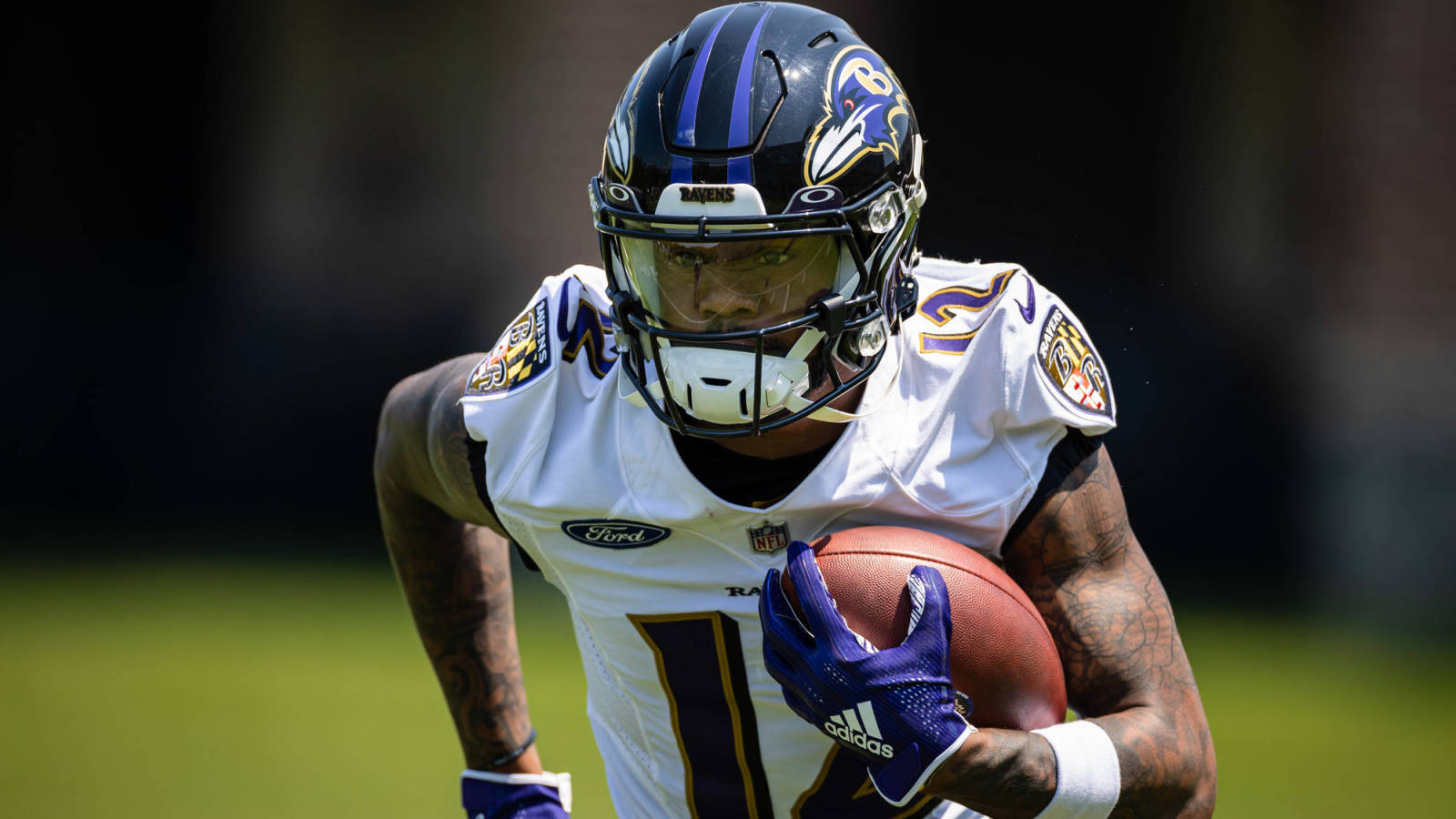 If you are looking to get ahead of your league mates before the Week 7 waiver wire rush, here are some "Preemptive Strike" players to add to your fantasy rosters before Week 6's games.

Check to see if these quarterbacks are lingering around on the waiver wire to add first: Sam Darnold, 57% rostered, Matt Ryan 55% rostered, and Trevor Lawrence 51% rostered.

Jameis Winston is on a bye this week and numerous fantasy managers dropped him to pick up another quarterback for Week 6. With the looming return of Michael Thomas after the bye, Winston’s value will be on the rise going forward. The veteran quarterback will have plenty of favorable match-ups coming up after the bye and he should be rostered in all 12-team formats. 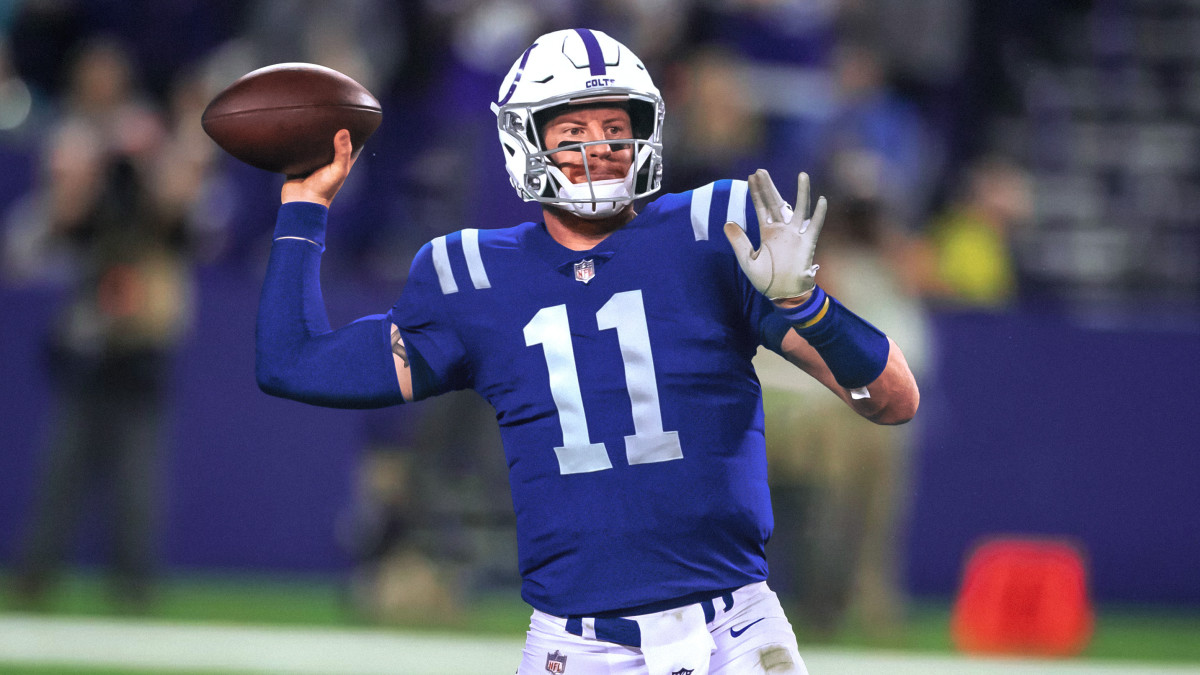 After throwing for 402 yards and two touchdowns, Carson Wentz should the world that he still has plenty of game left in his repertoire. He should be added before this Sunday’s contest versus the Texans because one of his weapons has a 50-50 chance of returning this week, and that is T.Y. Hilton. With upcoming games against the Titans, Jets, and Jaguars after playing the 49ers in Week 7, Wentz is an excellent option to add now for the upcoming bye gauntlet for fantasy manager.

In deeper league formats Taylor Heinicke is a player to add due to the possible shootouts he is going to have in the next two weeks, with games versus the Chiefs in Week 6 and Packers in Week 7.

Ever since Week 2 when Tua Tagovailoa went down with a rib injury, the Dolphins have been sputtering like a 1970 Gremlin. Now that Tagovailoa has been designated to return from injured reserve (IR) for this week, now is the time to add him back to your roster for quarterback-needy teams. He will be without Devante Parker and Will Fuller in his first game but the Dolphins face the Jaguars in London and then the Falcons in Week 7. Should be added in 12-team to 14-leagues.

Here are some running backs to add if they are Khalil Herbert 63% rostered, Michael Carter 52% rostered, and Sony Michel 50% rostered.

Marlon Mack is Jonathan Taylor’s insurance policy, but there have been rumors circling around Mack that he made be traded by the trade deadline. One team inquiring about trade is the Chiefs. So whether you have Taylor on your roster or looking for a possible lottery ticket and have room for a speculative add on your roster add Mack now if you can. 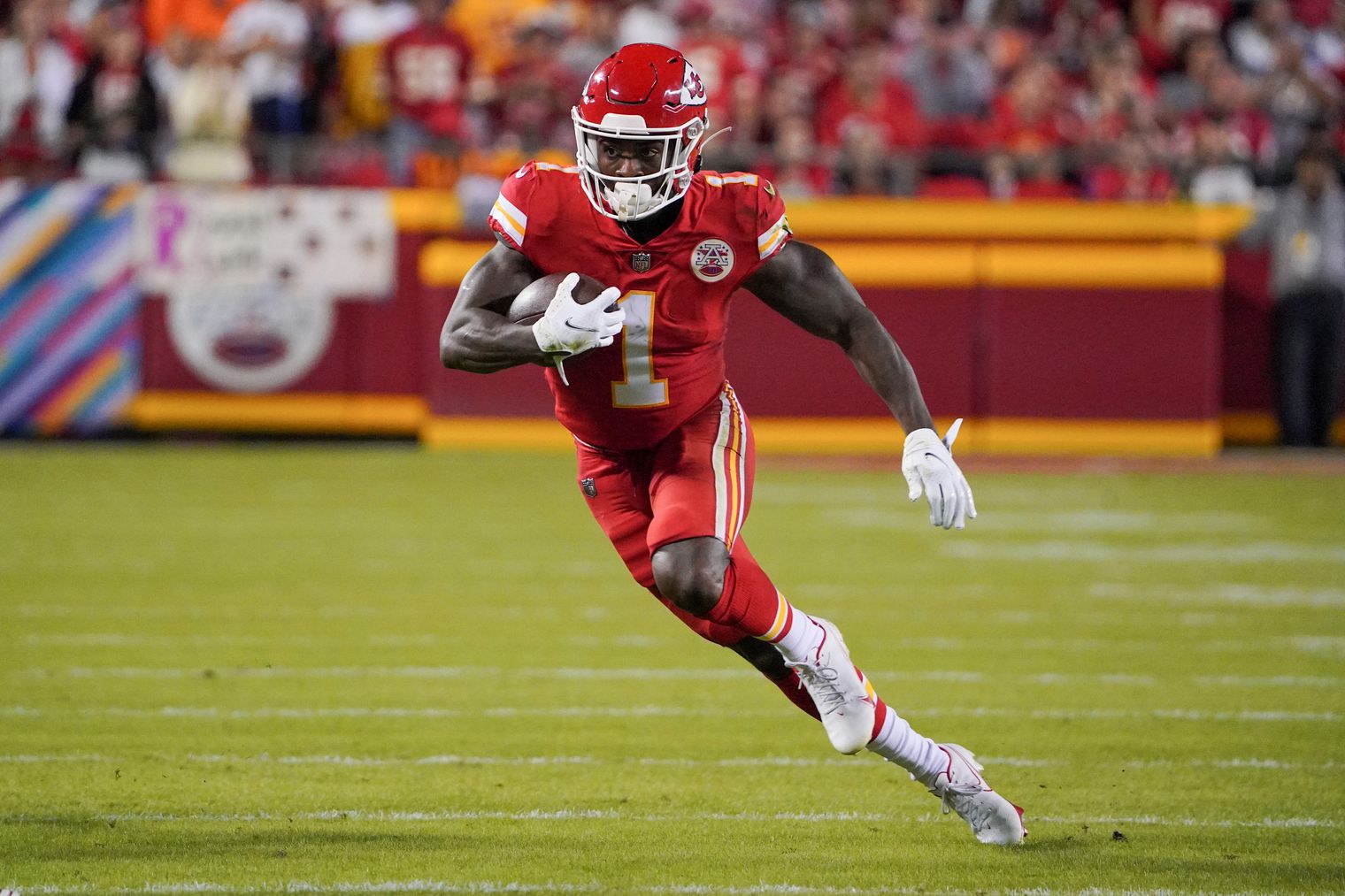 I hope you listened last week and picked up Darrell Williams before Week 5’s contest because if you did you are sitting pretty right now due to Clyde Edwards-Helaire’s (CEH) injury. Now with CEH gone for a while, Jerick McKinnon comes into the picture as a PPR running back to add. Although we all assume the Williams will take over the majority of the touches, McKinnon has shown in the past he can make some plays when given the chance. McKinnon should be added in all PPR league formats

With Damien Harris nursing a rib injury, both Brandon Bolden and Rhamondre Stevenson should both be in line for additional touches and can be added in 12-team leagues. I would prioritize Bolden more in PPR leagues than Stevenson as he is the better pass-blocker.

Check to see if these wide receivers are available in your waiver wire to add first: Henry Ruggs 53% rostered, Sterling Shepard rostered 51% and Mecole Hardman 50% rostered.

How Hunter Renfrow continues to be under 50% rostered really has me in shock. Renfrow has scored double-digit fantasy points in every single game this season. Even if it is just for the upcoming byes gauntlet, Renfrow is an excellent wide receiver to add for depth on fantasy rosters and is a must-add in 12-team leagues.

If you want to own a piece of a high-octane offense Rondale Moore might be the player you're looking for. What’s very interesting is that Moore’s teammates Christian Kirk and A.J. Green are also 44% rostered as well making any of them a nice addition to fantasy rosters. Of the three though I would look to add them in this order in 12-team leagues; Moore, Green, and Kirk.

With the Saints on a bye, Marques Callaway was dropped in numerous leagues, but after a slow start, he has picked up the fantasy production and has now had three double-digit fantasy games in a row. With Michael Thomas set to return soon from the IR, it should open up the defense more and let Callaway continue to be productive moving forward. Also after being on his bye this week, Callaway is set to play the rest of the season with no more interruptions. Callaway is a must-add in all league formats. 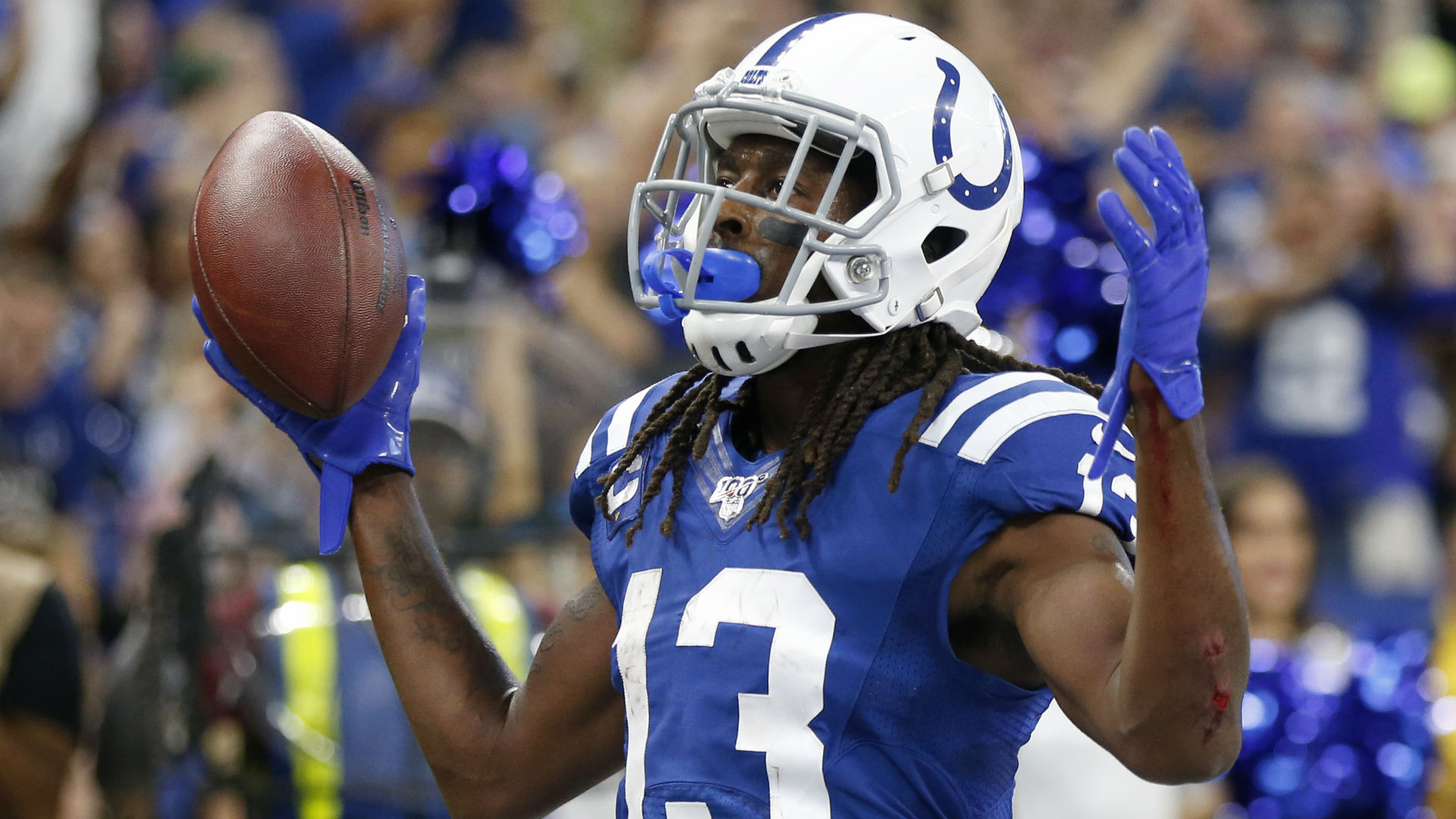 Just in case you missed it, T.Y. Hilton was activated from the IR before Week 6’s game, so if you are looking to add Wentz’s possible go-to receiver snag him now while you can.

I’ve been recommending to stash hotshot rookie Rashod Bateman on your IR for a few weeks now. Bateman was activated from the IR and is set to return for Week 6 and could be the third receiving option for Lamar Jackson. Bateman should be added in 12-team to 14-team leagues if you have the roster space.

If you are looking for a tight end to add for bye weeks or are in a bind at the position the name to add is Dan Arnold. Arnold was recently traded to Jacksonville and in his first game with the Jaguars Arnold came through with six receptions and 64 yards on eight targets. Trevor Lawrence illustrated earlier in the season that he likes to target his tight ends.

In his first game as a starter for the injured Logan Thomas, Ricky Seal-Jones (RSJ) received nine targets. With the Washinton Football Team expecting to be in a shootout over the few weeks RSJ is an excellent tight end to add for upcoming bye weeks in 12-team leagues.

If only Austin Hooper and Harrison Bryant weren’t on the Browns rostered, oh boy would it have been fun to see David Njoku getting all the tight end looks like? Regardless, Njoku is the most athletic and best playing tight end on the roster and should be added in 14-team leagues and must-add in dynasty leagues.

Evan Engram is showing some life over the last couple of weeks for the Giants. If you are desperate at tight end in 14-team leagues Engram is a name to add.

Arizona Cardinals Defense 56% rostered: The Cardinals gets to play the Houston Texans in Week 7.

New Orleans Saints 39% rostered: The Saints get to play a Russell Wilson-less Seattle team in Week 7.

If you would like to further discuss this or have any fantasy questions you can reach out to me on Twitter @smooth1074.