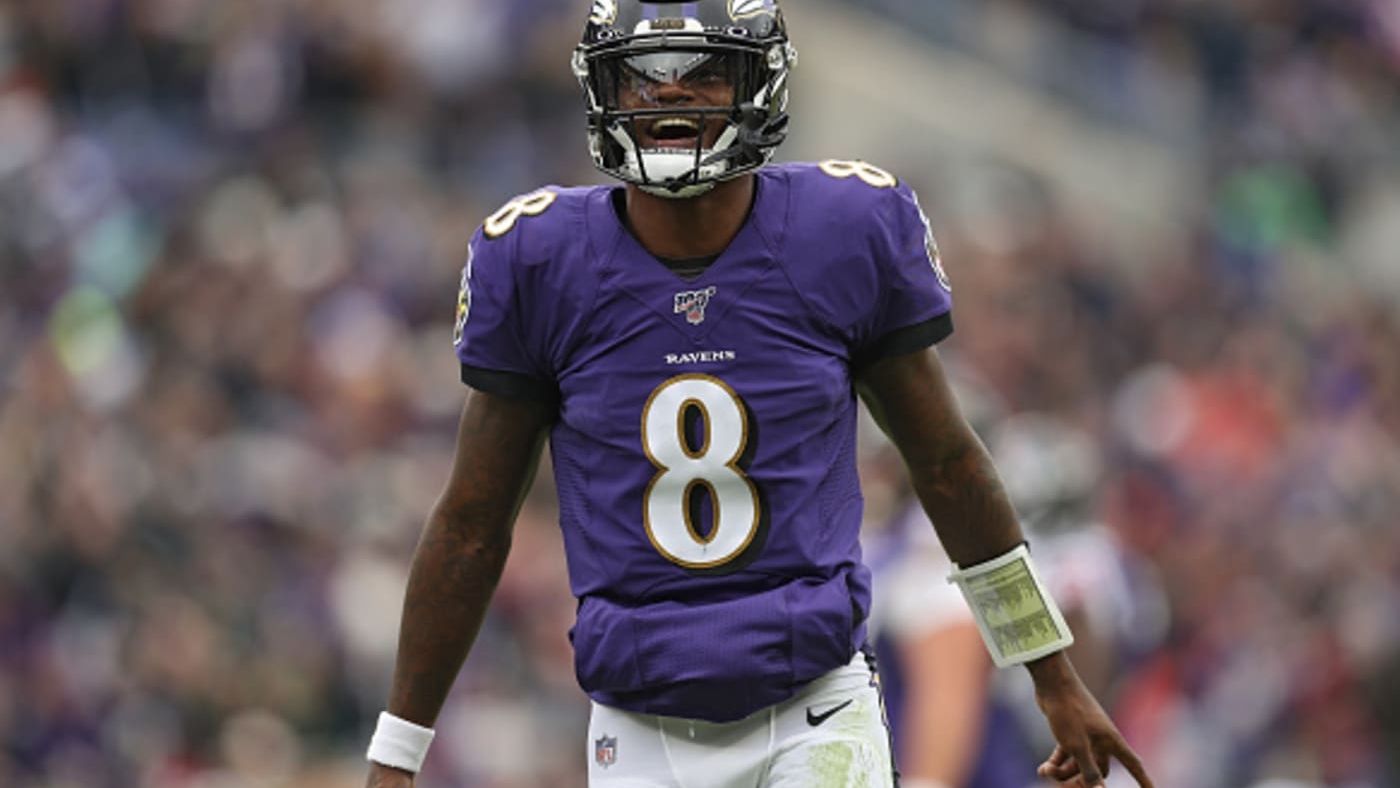 QB Rankings by Strength of Schedule

Heading into your draft it is important that you have a feel for the schedule that the player your drafting has this season.  In fact, I think an understanding of the schedule and playoff matchups is one of the most important qualities to know about your pick.  Right up there with ADP, projected points and competition at the position.  I have taken a look at where every defense finished last year with respect to points allowed, rushing TDs and passing TD’s allowed, then accounted for impactful additions and subtractions to the unit and have a ranking of the best to worst defenses for 2020.  With that information I have looked over every player’s opponent for 2020 and have ranked the Quarterbacks based on their strength of schedule.  This is ONLY based on SOS and nothing else.  Use this when deciding between 2 QB’s or selecting your backup.

Let me explain the point system for my SOS: Each QB gets 2 points for a great matchup 1 for good, 0 points for neutral – those are used to break ties, -1 for a bad matchup and -2 for awful.  A Great matchup is one against a bottom 3 defense 32-30, a good matchup is against a D ranked 29-21, neutral is 11-20, bad is against a D ranked 6-10 and awful is a D ranked 1-5.  These ranges are to account for some error in the equation; maybe an injury or players that upgrade or downgrade year over year at a great rate than projected.  The Neutral game count is used as a tie-breaker with the player that has more neutral matchups getting the edge.  Now, without further ado, here are the best QB schedules for 2020:

32) DeShaun Watson -8 (7) Four bad matchups to start but a potentially great finals matchup, if you manage to get there with him.

25) Gardner Minshew -2 (5) Nice first half of year but bad second half.  1 bad matchup between week 1-10 and then 3 awful matchups and 1 bad in the remaining 6 weeks plus a rough playoff road vs BAL and CHI.

24) Russell Wilson -1 (3) 7 good matchups and a good looking playoff schedule.  Would have been nice to have one or 2 great matchups to offset the 3 awful matchups vs NE, MIN, BUF.

23) Baker Mayfield -1 (5) No great matchups but 6 that are good. Including the last 2 weeks of the playoffs.

20T) Joe Burrow 0 (4) Good back half of reg season schedule after Pit but it gets rough week 14 and 15, Finals matchup looks good if you get there.

14T) Derek Carr 1 (3) A very even schedule but the bad games come at bad times, at the start (weeks 3-5 which could put you in the hole) and in the finals which could burry your title hopes.

13) Patrick Mahomes 1 (5) 4 of first 6 games will be his hardest stretch – narrative of Mahomes dropping off could happen but from week 7 on its green pastures and the playoffs look great.

8T) Dwayne Haskins 2 (3) Has a chance to start well, first ugly matchup isn't until week 4 and if he can get you there, the playoff matchups are ok after SF.

8T) Daniel Jones 2 (3) Great run from week 6 until the finals, all good to great matchups with just neutral matchups games vs Eagles.  Trouble is finals vs Ravens

6T) Drew Brees 2 (5) 3 great matchups so a nice regular season is teed up, but potentially awful Finals matchups vs MIN

5) Teddy Bridgewater 3 (5) Only 1 awful matchup and a nice finals opportunity.

4) Tyrod Taylor/LAC QB 3 (6) 5 of his 6 positive matchups are in the first 7 weeks so a chance to look good but it gets rough the second half.

3) Trubisky/Foles/Bears QB 3 (8) 8 neutral matchups for Bears QBs so it could go either way.  In their favor is 5 positive matchups to 2 negative matchups.

In the end, what this tells you is that late selections of Stafford, whoever starts for the Bears and Tyrod Taylor could be great QB 2 options or backup QBs.  This allows you to focus on the other skill positions before taking your second QB.

This also tells me that Kirk Cousins could come busting out of the gates and so could Teddy Bridgewater, both good QB1 options that have favorable schedules.  Then on the other side of the coin, it looks bad for Watson and Tannehill, so you could see a down year for Watson and a year that appears to be a regression to the norm for Tannehill.  This killed any chances of me drafting my boy, Josh Allen, which sucks but I’m not winning a fantasy title with him as my QB.

Good luck this season!  Find me on Twitter @JimRileyLive for more sports talk throughout the day.