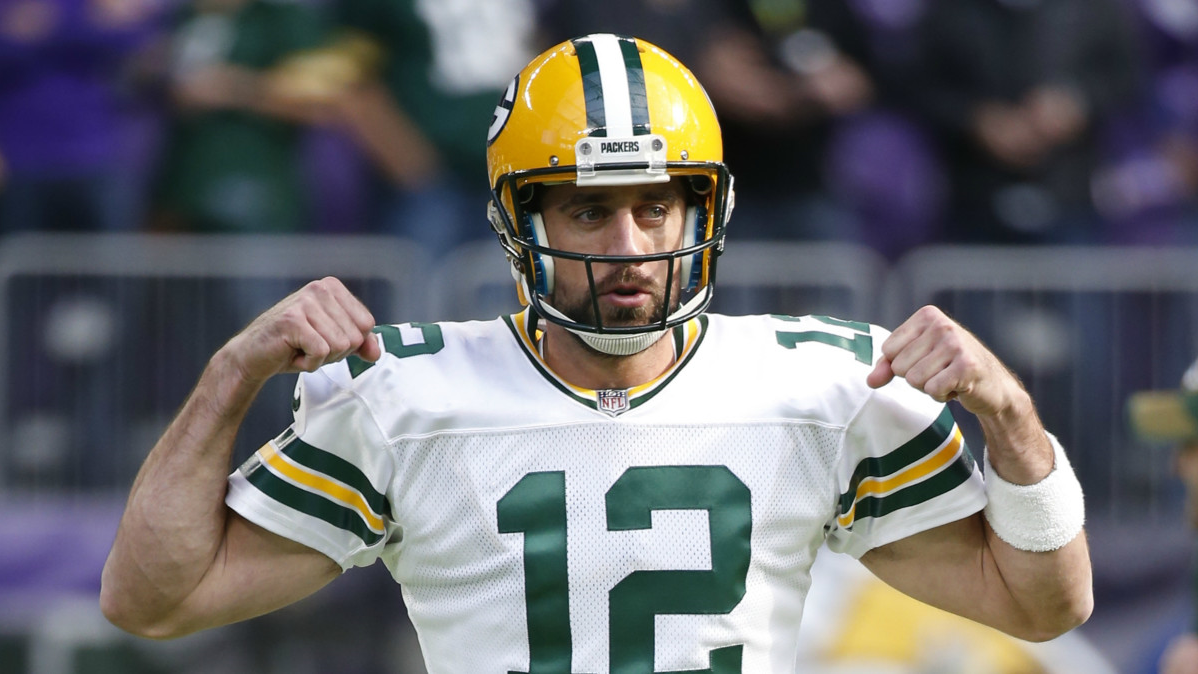 When doing my fantasy football prep, sometimes I come across a piece of information that I feel may be a predictor of success/failure for a player for the upcoming season. Instead of tweeting each individual piece of info out, I've decided to congregate them into articles that are separated by the division the players play in. In case you missed my previous articles, make sure to check out my Ramblings for the NFC West and the NFC South as well.

I hope you enjoy reading this. Not all of the material contained here may influence your perception of a particular player, but maybe you can find a few things to help you out. My goal isn't necessarily to persuade you to take or pass on a particular player, but instead give you some information to help you make your own decisions. I hope it helps! 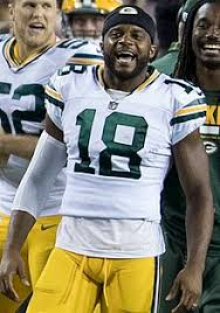 Packers number two wide receiver, Randall Cobb could be a sneaky source of production in 2018.