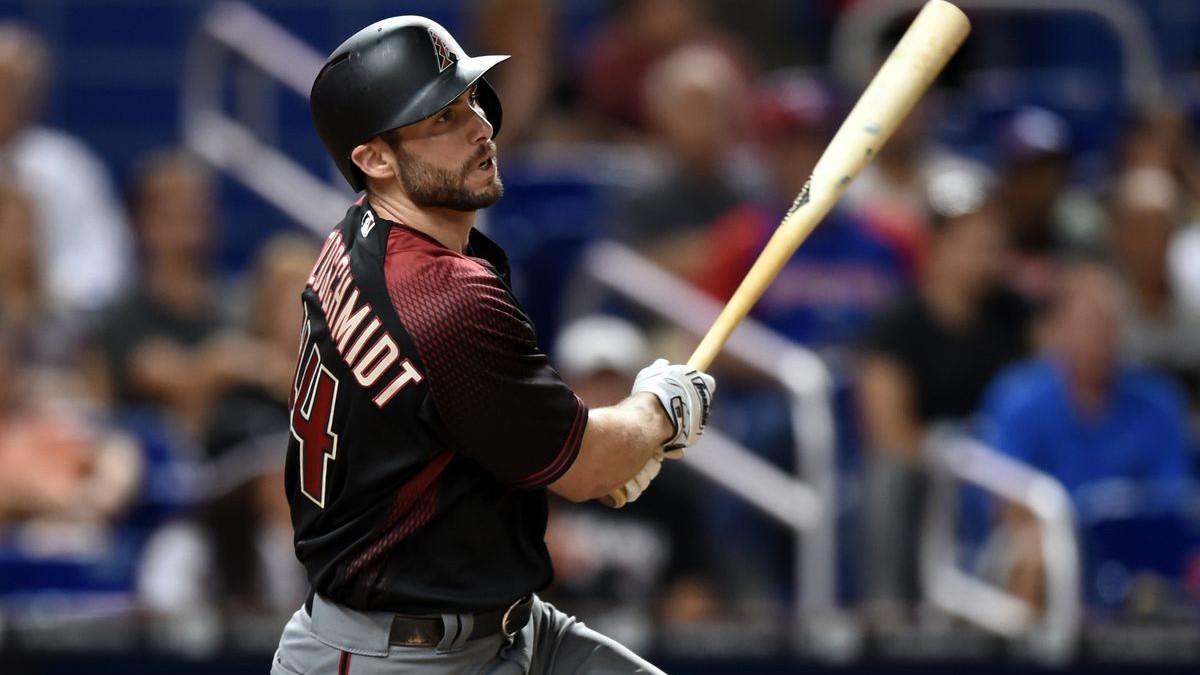 Rapin's Rankings - First Base: A new home for Paul Goldschmidt

In the olden days, first base was always a place that you would look to solidify your power categories. Times have changed a bit however, and only four first baggers hit 30 or more home runs in 2018. Things are little more compact at the position nowadays, so while the players in the top position still give you an advantage at the position, once you get past the top four players, there are tons of questions in the next few tiers.

That's why my overall strategy this season at first base is this. While I don't think it's prudent to reach for one of the top four first baseman, if you are in a position to grab one of them, I would do it. If you miss out on the top tier, I have no problems filling the position with any of the players from the next two or three tiers. If you ask where my "Sweet Spot" is, I would say my favorite place to target after my first tier is tier three. I love the value and upside that the third tier offers.

Feel free to tweet me your thoughts/comments on Twitter (@fantasygeek37). Unless you disagree with me of course...then keep it to yourself!!!

The infield has become very crowded in St. Louis with the addition of Paul Goldschmidt.

Carlos Santana had his best season as a Major Leaguer in 2016 with the Indians.