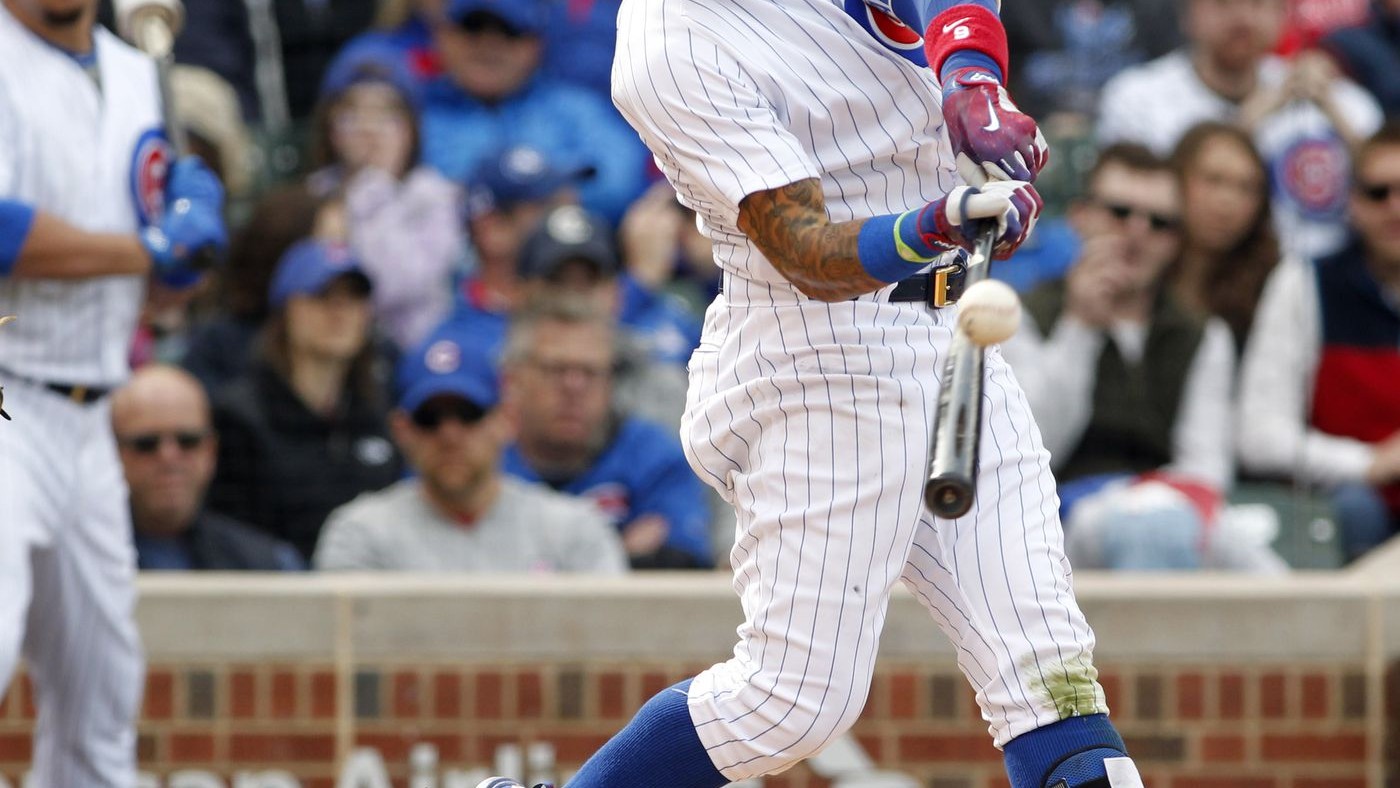 Second base doesn't appear to be as deep as it has been in previous years. However, there is a ton of youth at the position and it could be absolutely loaded in years to come. Young potential studs like Ozzie Albies, Gleyber Torres, Yoan Moncada, Garrett Hampson, Lourdes Gurriel, Nick Senzel, and Luis Urias have me very excited for the future.

As far as overall strategy of this position, my goal is to attack Tier Two. That tier has a nice balance of younger players, let for the most part proven talent, that doesn't have as many question marks as the players in the tiers below. Second base isn't necessarily a position I plan on waiting until the later rounds to fill in 2019.

If Altuve's knee looks good this spring, don't be surprised to see him steal a lot more bases in 2019.

After serving an 80 PED suspenion in 2018, Robinson Cano looks to get back on track with a new start on the Mets.

The little brother of Yuli, Lourdes Gurriel Jr. looks to take his game, and his hair, to the next level this season.