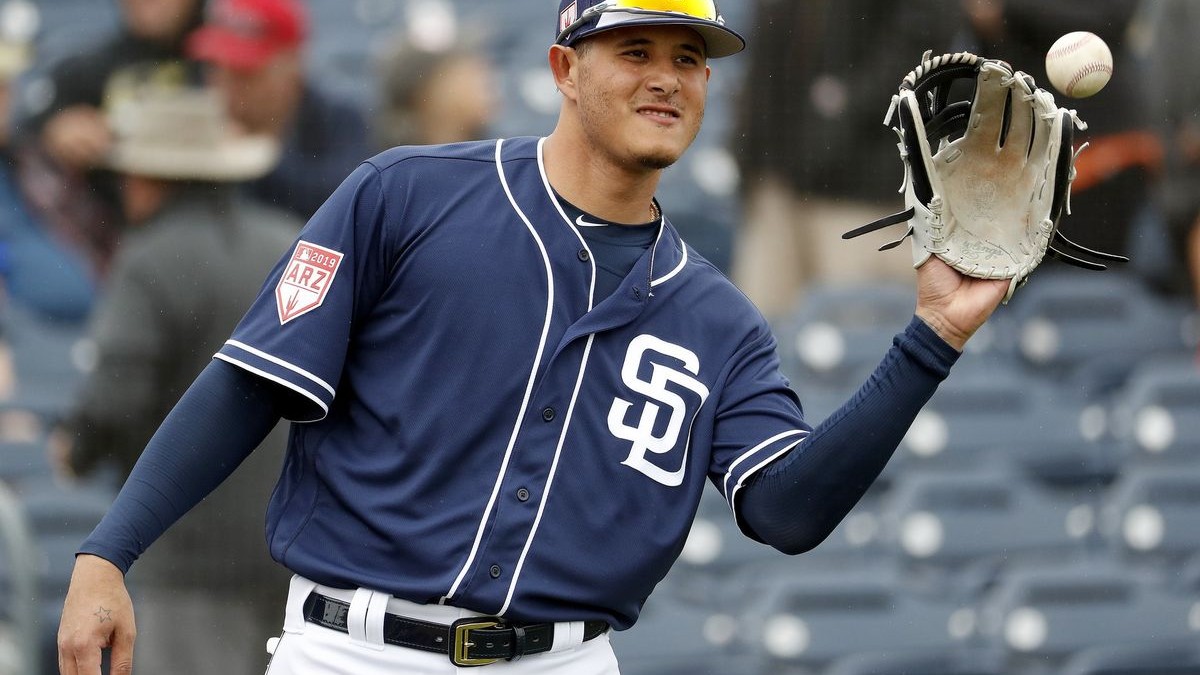 With each position I like to give a brief rundown of what my strategy is towards it. The main thing you need to know about shortstop this year is that it is one of, if not the deepest position, in fantasy baseball.

I discussed previously how second base is rather shallow in my opinion this year, so if you combine that with how deep shortstop is, I am definitely looking to fill my middle infield spot with a quality short in the later rounds. To give you an idea, right now a guy like Jorge Polanco is going as the 21st shortstop off the board in the National Fantasy Baseball Championships (NFBC) with an average draft position of 215 over the last month. This guy has the potential to hit .280 with 15 homers and 15 steals. That gives you an idea of how deep it is this year.

I do want to clarify that this doesn't mean you should necessarily ignore of the players from my top couple of tiers, however. What this means is that you don't need to reach in order to draft one, and if you get a good value on a top tier option, you should take advantage of it. With that being said, I would feel really good if I had any of the players listed below in my top three tiers as my starting shortstop in 2019.

Let me know what your thoughts are on my rankings. You can find me on Twitter @fantasygeek37

If it were up to Davey Martinez, Trea Turner would attempt to steal bases even on days that the Nationals don't play. 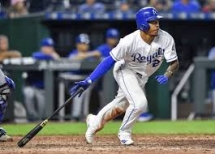 Adalberto Mondesi will be a fun person to watch this season.

It wasn't too long ago that Corey Seager was an early round pick. 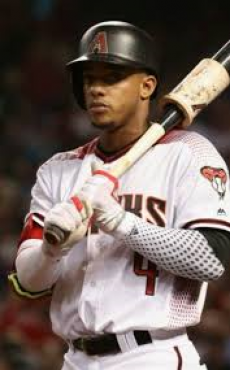 I'm going to let you in on a secret...I am going to heavily target Ketel Marte in drafts this season.