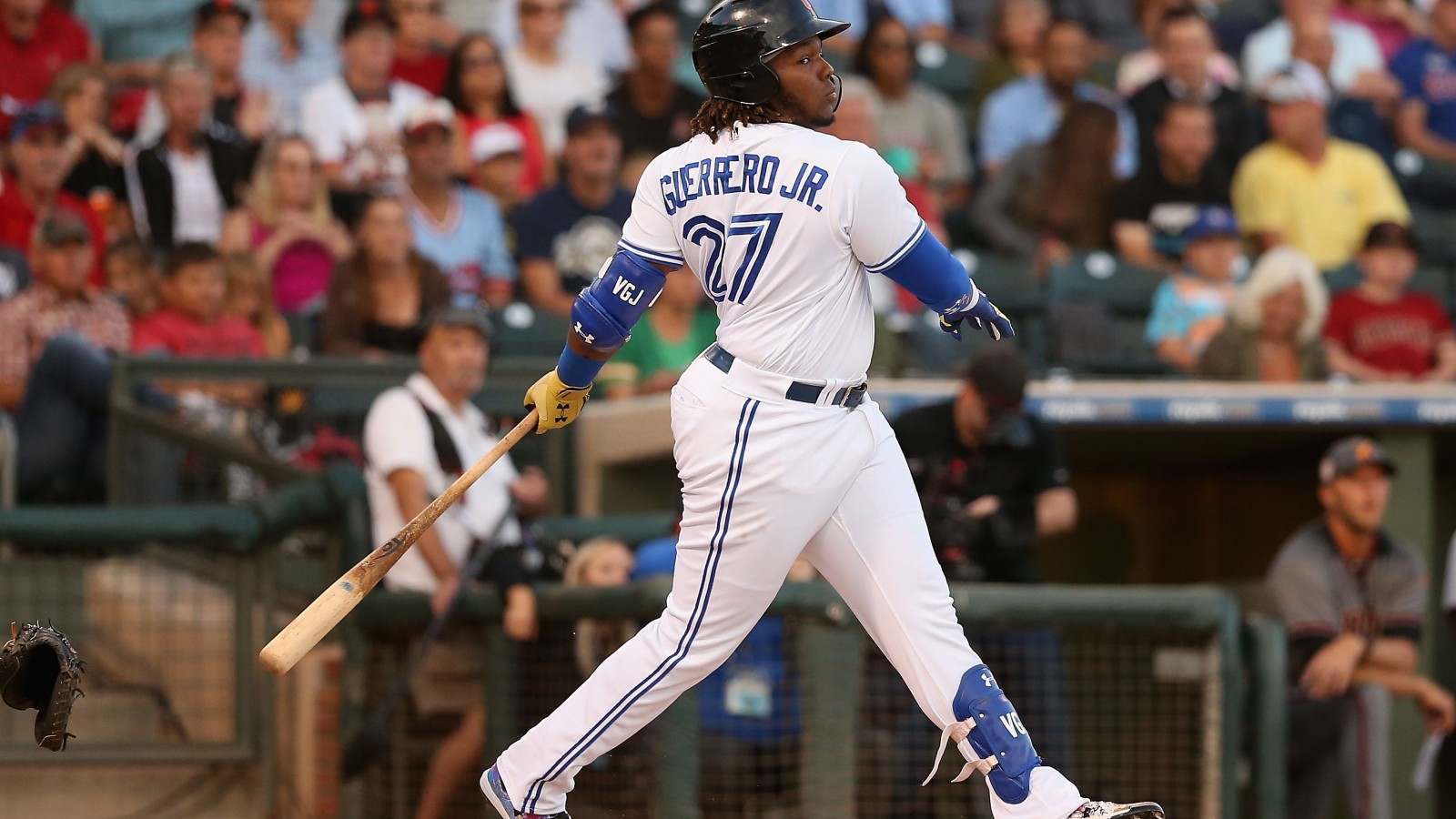 Rapin's Rankings - Third Base: The Debut of Vladimir Guerrero Jr

Each year, some positions appear to be shallow in fantasy depth, while others seem absolutely stacked with talent. I see third base as being part of the latter this year, as it appears that you should be able to get a starting caliber third bagger deep into most fantasy drafts in 2019.

There were some major health issues at third last season that led to some shaky production. Kris Bryant dealt with a shoulder issue, Justin Turner recovered from a fractured wrist, and Josh Donaldson struggled mightily as he battled both shoulder and calf injuries. If healthy, we could see several top names have bounce back seasons.

In terms of an overall strategy in drafting a third baseman this year, I am all for waiting and attacking my Tier 3. That's not to say if I'm at the right place in the middle to late first round and have a guy like Nolan Arenado available, that I won't take him. However, I'm not going to reach for a top tier third baseman when I can get really good quality in middle rounds in my third tier. With first base being relatively shallow this year, I would also target a third baseman at filling your corner infield spot if needed.

I would be excited too if I just signed the contract that Nolan Arenado did so that he could remain with the Rockies. 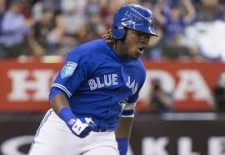 If you don't know who Vladimir Guerrero Jr. is yet, you will soon...

Can Josh Donaldson bounce back this season? If healthy, I see no reason why he can't.