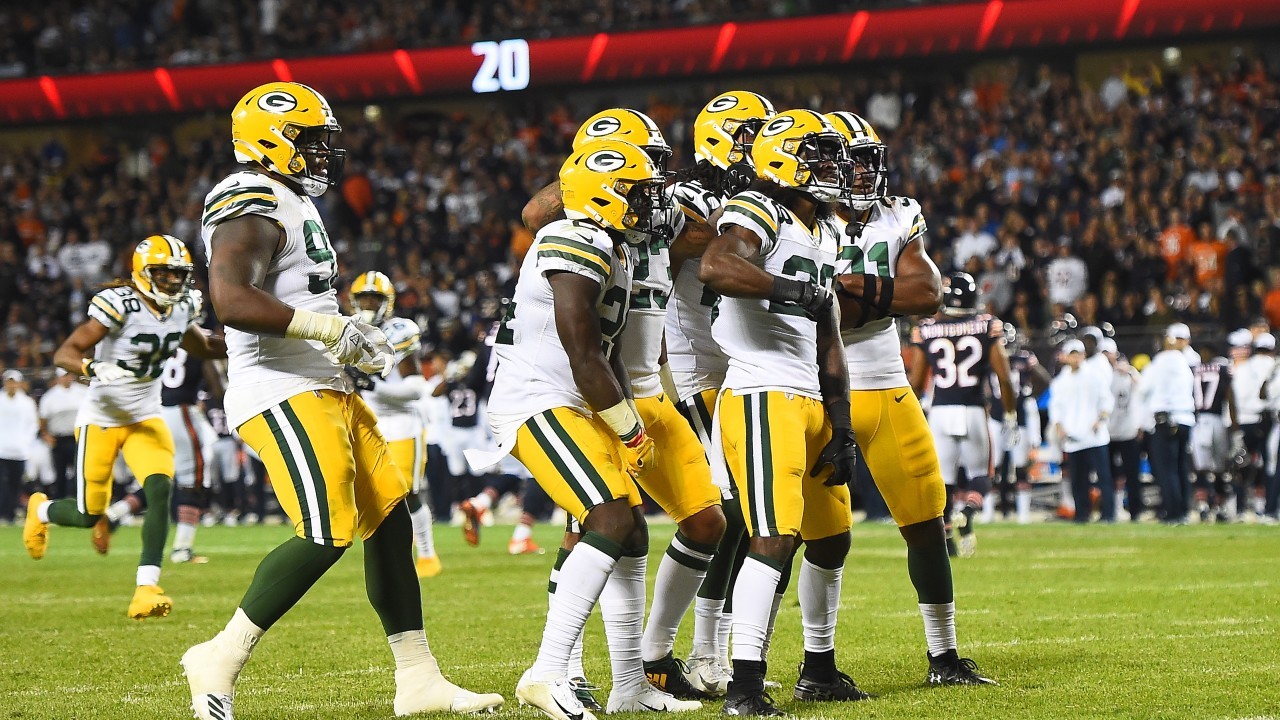 Tired of trying to pick up defenses, only to see that someone already has them on their roster? Sick of your defense steadily letting you down? Streaming a defense has been a strategy that has worked well for fantasy players for years and years, and this week looks to be another that streaming could benefit your team. It is a more demanding week when it comes to a fill-in defense as playoffs are beginning for countless leagues. Taking a chance on a defense that is still available on waivers may hurt your heart. If you are in desperation mode and need to recharge your team quickly, streaming a defense may be the approach for you.

In the next few paragraphs, I will be focusing on three defenses that are readily obtainable in 50% or more of both ESPN and Yahoo leagues. I hate when you think a player or defense is going to be at your disposal, only to notice they have already been claimed by someone else. Giving you three choices that are rarely owned will aid in soothing some of that stress.

Any team in the NFL that plays versus the Washington Redskins should be celebrating the opportunity to play the worst offense out there. The Redskins have been on a two-game winning streak, but they took on both the Detroit Lions and Carolina Panthers. This week, they match up with a Green Bay Packers team that is a better quality team than the previous two they faced.

Dwayne Haskins, the rookie quarterback for Washington, has been sacked a mammoth 18 times since taking over the helm. Since starting week nine, Haskins has also launched two interceptions to match his two touchdowns. The turnovers could flow in this game as well as lots of sacks. In the latest six games, not all that had Haskins starting, the Washington offense has given up 25 total sacks. It looks like the Packers will have numerous shots at getting to the field general.

The Packers intercepted rookie quarterback Daniel Jones of the New York Giants three occasions in their last match, and now Jones has been benched for Eli Manning. Could rookie Haskins be yet another quarterback the Packers feast on?

The Tennessee Titans get a favorable matchup this week with a struggling Oakland Raiders team. In the last three games of the season, the Titans have rallied to put up eight sacks, two defensive scores, and five turnovers. Things are looking up for Tennessee’s defense this match.

Tennessee is remarkable at keeping teams at or under 20 points scored. They have been able to accomplish this feat nine out of the twelve games they have played. Their third defensive touchdown came last week when they magnificently blocked a field goal for a score. Another fun fact is that the Titans have collected one turnover or more in every competition this season except for one.

This Tennessee defense should come in and cause havoc on the Raiders like teams have been doing a lot of lately. The weak play by Oakland last week should bleed into this forthcoming contest. Look for the Titans to get to quarterback Derek Carr often. The Titans will be able to put up double-digit fantasy points if they remain on their current trajectory. They have an average of 10.4 points since the seventh week, and they are on the path to continue bringing in the points. This is a solid play if you are looking for a defense that is on a roll.

The Dallas Cowboys defense has surely had its ups and downs over this season. The team as a whole has been Dr. Jekyll and Mr. Hyde all over the place. Dallas’ defense has been recognized as a “bend, don’t break” type of defense, and they certainly look to be a good stream this week when facing off against the Chicago Bears.

Mitchell Trubisky, the Bears quarterback, is nothing special. The Bears did succeed in winning their Thanksgiving Day game, but this could just be a fluke for Trubisky. He has not been on his A-game this season, and his confidence seems to be wavering. The Dallas Cowboys are in urgent need of a win, and they could get it this Thursday night when they travel to Chicago. They were humiliated on Thanksgiving when beat down by the Buffalo Bills. The Cowboys lost their previous game to New England as well, but the defense held Tom Brady and company to only 13 points.

Both Robert Quinn and DeMarcus Lawrence have been lighting it up on defense for the Cowboys, and they will try and get to the quarterback quickly on Thursday night. Their one-two punch has helped solidify Dallas as a trustworthy pass rush defense. The Cowboys defense is the eighth-ranked defense in the NFL this season and is a sneaky play for this upcoming week. Pick them up now and plug them in before time runs out.

Other defenses worth contemplating if still available in your league include Cleveland Browns, Los Angeles Chargers, Minnesota Vikings, New York Jets, and Atlanta Falcons (not all of these teams are available in less than 50% of leagues).

Remember to give me a follow at @thekaceykasem on Twitter, and feel free to ask me for all the fantasy advice your heart desires.