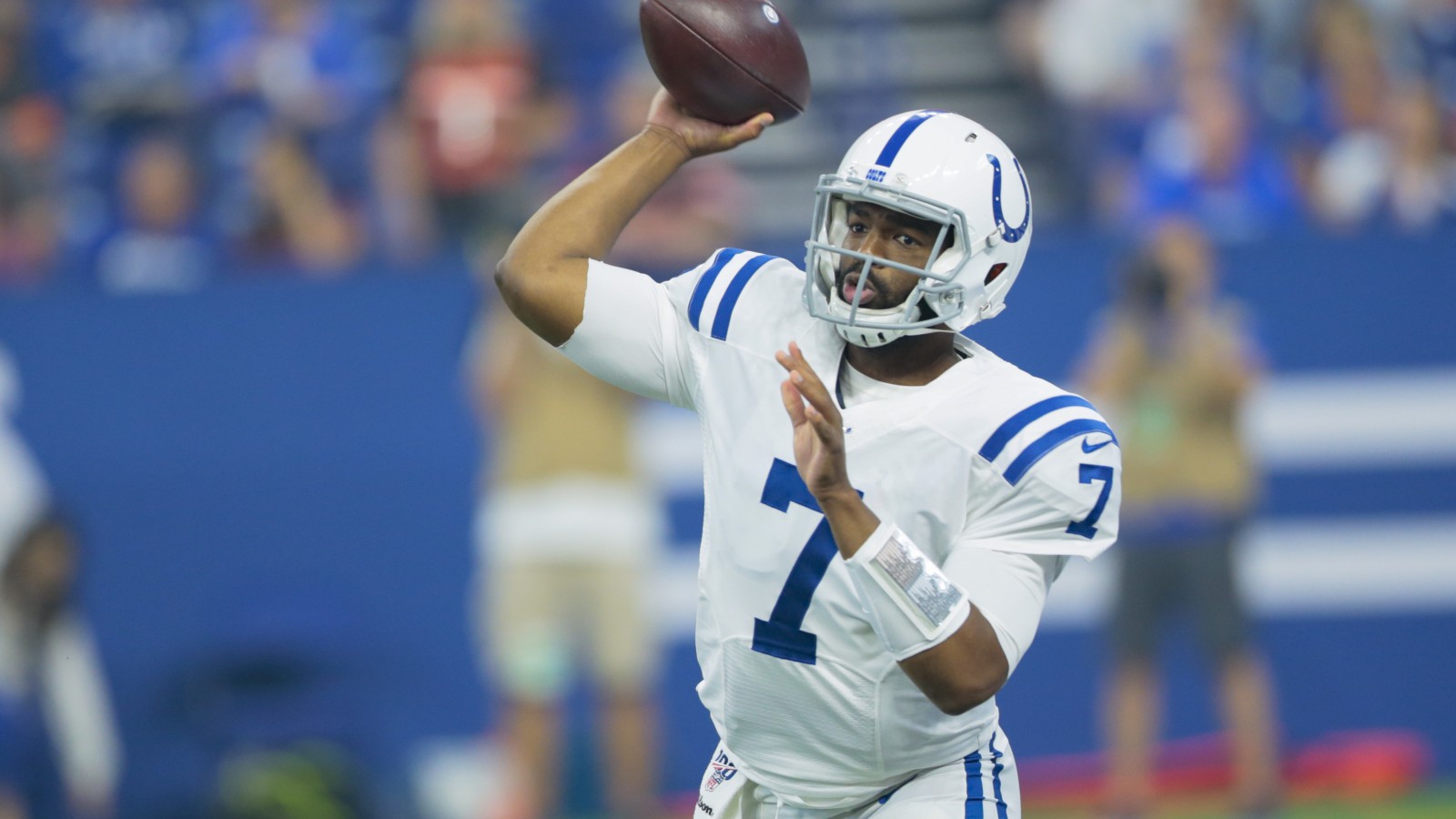 Week two was a rocky one when it came to starting quarterbacks. Drew Brees and Ben Roethlisberger ended up getting injured. Roethlisberger’s injury was so severe that he will be out for the season while Brees seems to be out for around six weeks. Cam Newton is also not starting this week as well due to injury. Sam Darnold is still out with mono. In other quarterback news, Eli Manning will not be the starter for the New York Giants in week three as the staff has chosen to go with the rookie Daniel Jones.

If your quarterback was hurt or benched, or if you just believe your starter is underperforming, there are a few alternatives obtainable on waivers that will be discussed below.

Before diving into week three’s streaming options, let us take a peek at week two’s options. Josh Allen put up an incredible 22.2 points, Matthew Stafford went for 15.1 points and Andy Dalton had a healthy 18.6 points. Overall, these quarterbacks did better than Deshaun Watson (12.9 points), Aaron Rodgers (14.4 points), Philip Rivers (10.9 points), and Baker Mayfield (15 points) just to name some of the set in stone starters. No one is telling you to stream a quarterback over a proven asset, but it does not hurt to stream if you have a definite need at quarterback.

The three players listed here are quarterbacks rostered in 50% or less of ESPN and Yahoo leagues. If a player such as Russell Wilson is available in your leagues, run to the waivers and pick him up.

Jacoby Brissett has been a surprise this season --- in both real football and fantasy. He has failed to toss more than 200 yards in both competitions in 2019, but he has the touchdown numbers. He threw three touchdowns in the second week of the season, and he also had two launched in the first week.

He has a solid matchup this week against the Atlanta Falcons defense, and he should be able to get you the crucial points you are searching for. Brissett has been remarkably constant this year, tallying 16.5 points in week one while going for 16.3 points in the second week. The Colts quarterback will more than likely continue his double-digit streak in the game versus Atlanta.

Brissett is my stream of the week if you require a quarterback. He is particularly attractive in superflex or two-quarterback leagues as he has been steady in his two starts this season. I look for the game between Brissett and Falcons quarterback Matt Ryan to be a high scoring shoot out, so opportunities are abundant for Brissett.

Eli Manning out, Daniel Jones in. That’s the big story from the week (right… I surely cannot think of any other football news of note). If you (for some reason) had Manning on your roster or if you are just severely lacking at quarterback, Jones could be a valid pickup.

The Giants have been dreadful this season, so at least Jones will not have the pressure to look astonishing on his shoulders. I still believe Jones will come in and do a nice job, making a splash for your fantasy team. He has lots of targets to dink and dunk pass to including Sterling Shepard who should be back from his concussion. Evan Engram looks to have an exceptional game as the Tampa Bay Buccaneers have had concerns when it comes to defending the tight end position.

Keep in mind that Saquon Barkley is also on the Giants roster and should be a sound security blanket for the rookie quarterback. The Buccaneers defense has been adequate against the run, but Barkley can be used in both the run and pass game. Keep an eye on Jones to have a sneaky good day in fantasy this week.

Case Keenum and the Washington Redskins take on the Chicago Bears this week. While it is not my preferred game of the week, I still assume Keenum will put up steady numbers. He had 27.2 points in week one facing the Philadelphia Eagles. In the next week of the season versus the Dallas Cowboys, Keenum achieved 16.7 points. Watch for him to have double-digit fantasy points yet again this week.

On the season, Keenum has completed 69.1% of his passes. He has been hitting his targets well, even if his weapons are not the best out there. In his second competition, Keenum heaved two touchdowns while delivering three in the first week. He proved he could do that while facing average defenses. Even though Chicago will be a trial, he should still be able to get you those touchdown numbers.

Is he my ideal play of the week? Far from it. There are a plethora of quarterbacks dealing with injuries or just stinking up the joint, so he might need to be the player to depend on this week.

Two quarterbacks free in many leagues (just missing the 50% or less ownership requirements in Yahoo and/or ESPN) are Matthew Stafford and Jimmy Garoppolo. I would start one of those field generals over the three choices I have listed above. If not, these three above are going to be your safest bets as there are slim pickings this late in the week. I will try to have these articles out earlier, but life has a way of throwing curveballs.