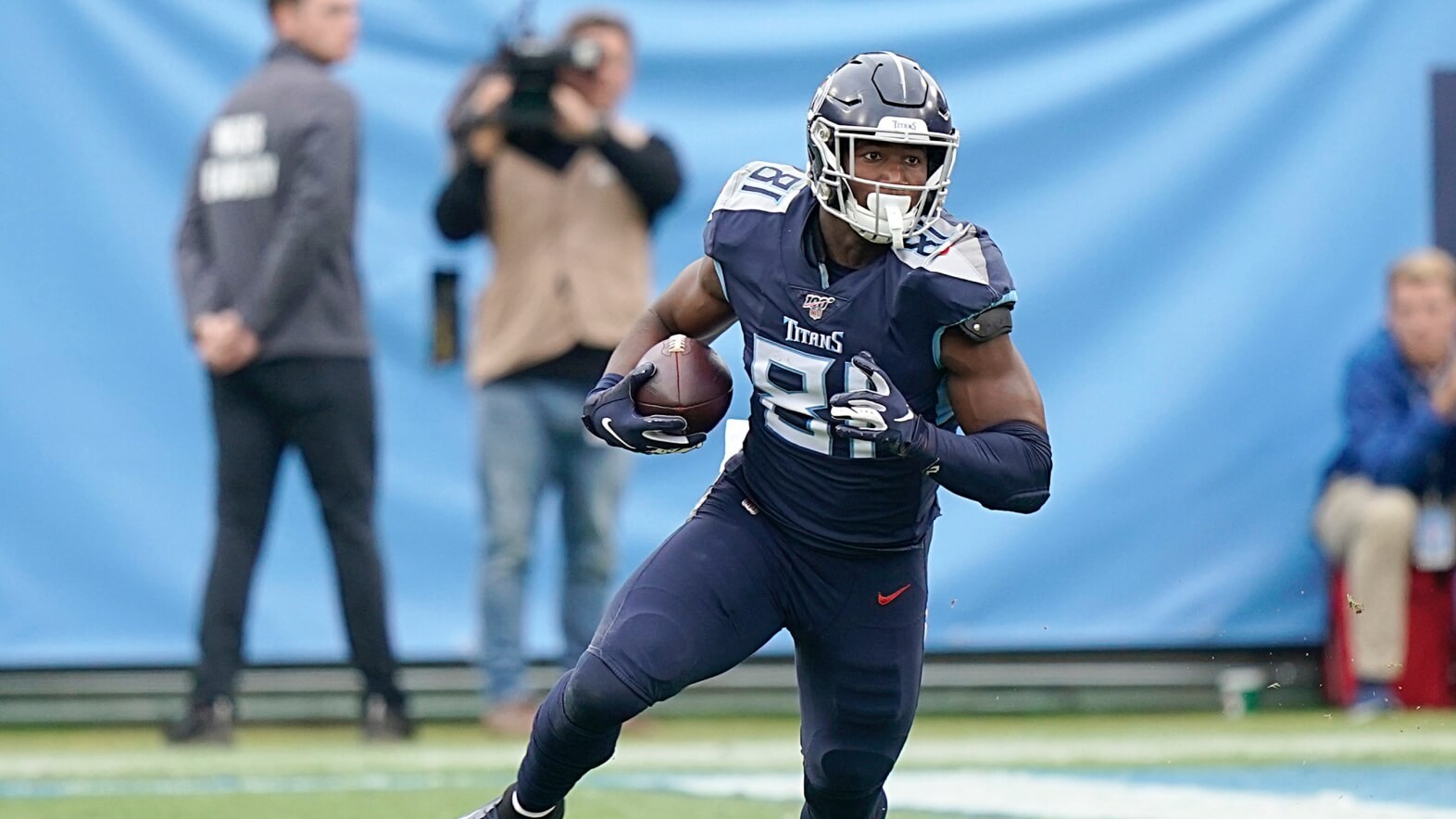 Time to stream a tight end. There are a plethora of solid tight end choices out there, but the most significant issue is knowing whether or not they are going to boom or bust. This is an arduous situation given that week 16 is the majority of league championship games. Trying to figure out which tight end is the safest bet to stream can be annoying, but I’m here to help you navigate this massive group of players to find the guys who are best suited for streaming in week 16.

Like always, these three players recommended as streamers are rostered in 50% or less of both ESPN and Yahoo leagues. Some of the tight ends I wanted to list (such as Jacob Hollister, Jason Witten, and Tyler Higbee) are listed as rostered in more than 50% of at least one of those platforms. They may be up for grabs in your leagues, so look for the available players to see if you can snatch one of these athletes. If you cannot get one of those athletes, these are players that I think will be able to get you the much-needed points for your fantasy roster this week.

This Tennessee Titans tight end has been on the streaming list before, and he is back at it again for the 16th week of the season. Jonnu Smith has been highly regarded as a powerful and solid tight end with a high upside. This week, Smith is challenging the New Orleans Saints who have just been average in the secondary. Defending tight ends, the Saints are placed right in the middle. Their defense also gives up lots of yards to rival quarterbacks, so watch for Ryan Tannehill to launch the ball all over the field.

Smith, like numerous streaming tight ends, has been notably boom or bust over the season, but this could be a week where he booms. When the quarterback gets him the ball, he is a capable and reliable fantasy play.

His contest in week 15 had Smith bringing in all of the five throws that came his way. He also happened to go for 60 yards in that match up facing the Houston Texans. One remarkable play that Smith made was a 57-yard run. He put on a display of his speediness and elusiveness on that massive rush. Smith hopes to build on his stellar play in week 15 when week 16 rolls around.

Noah Fant, the super freak athletic tight end, is a trustworthy streaming option for this forthcoming week. He was a guy I was high on before the draft even occurred, and I still believe he is a skilled tight end. Denver quarterback Drew Lock appears to be clicking with the fellow rookie. Although Fant has had his good and bad games this season, look for him to burst out with an up game this week.

Fant gets to take on the Detroit Lions defense. This defense let Jameis Winston of the Tampa Bay Buccaneers toss for 458 yards and an out of this world four touchdowns in week 15. Lock should glimpse in Fant’s direction on several occasions, especially after the gifted tight end plucked two of the three targets hurled in his direction last week in the snow match.

Over Fant’s latest two games, he has managed to catch six passes, going for 169 yards and two touchdowns. This is infinitely more than a lot of tight ends can say right now. Fant has been extraordinary when it comes to grabbing receiving yards, ending up with 55 or more receiving yards in four of six games as the season finishes up. Watch for him to be a target monster this game when facing off with Detroit. Courtland Sutton is the Broncos number one pass catcher, but Fant is second on the team.

Let me begin by stating that Mike Gesicki is a valid play this week with my gut first (oh yes, very stat oriented here). I’m just going to put that out there. I’ve always wanted to see big things happen for this player, and I am hopeful that this week will be his time to shine.

Since Ryan Fitzpatrick began getting him the ball, Gesicki has seen copious amounts of targets (45 targets over his former seven contests). This makes Gesicki the number three tight end targeted in that period. Yes, that is right, up there with the bigger names that everyone loves to start. In six of seven games, he has gained attention in the form of six or more targets.

The Cincinnati Bengals are the defense the Dolphins are facing this week. This defense is conceding 8.76 yards per attempt to opposing tight ends. Gesecki has been a target beast that the Bengals will have a troublesome time dealing with. Last week, Gesicki was thrown to eight times, snagging four of those balls. He is a consistent tight end that is a force to be reckoned with in scoring territory. Keep an eye on Gesecki as he tries to put up a score or two in this contest.

These are some deep-dive tight end streamers that are leaps and bounds above loads of available tight ends. If you are in a pickle and are in dire need of a streaming tight end, these would be the suggestions for you.