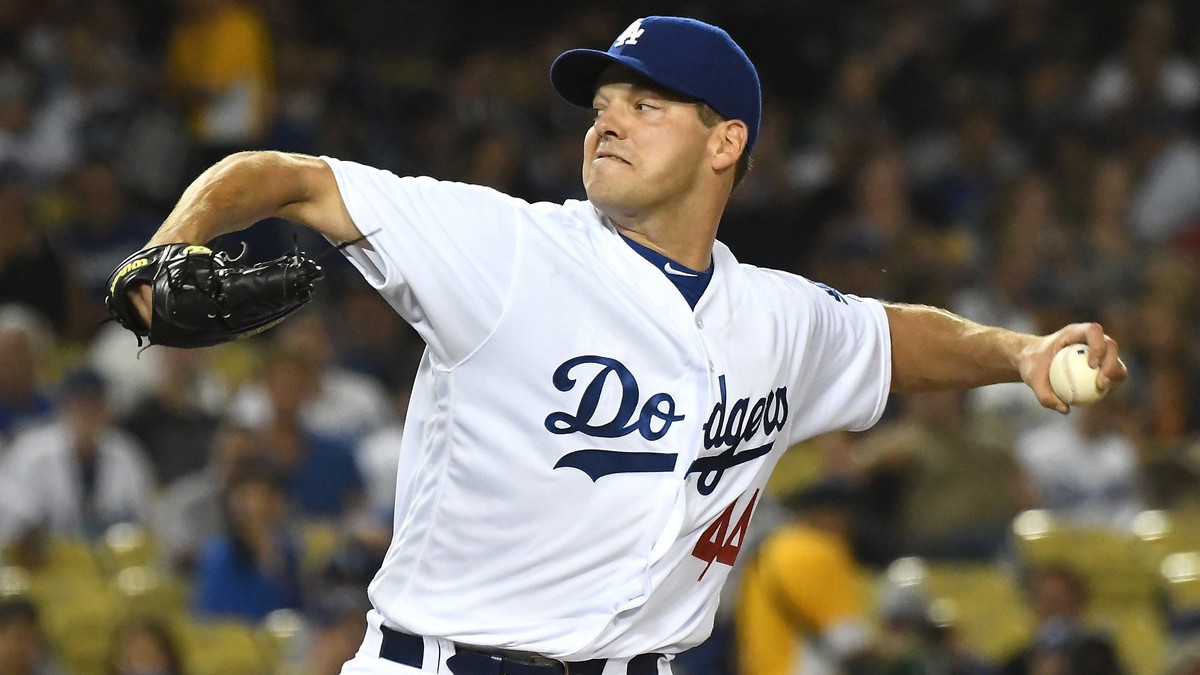 It’s been a huge relief now that baseball season has begun, and it has been filled with both surprise, and disappointment. But fear not, we are here to lead you into the Promised Land, and with all our mock drafts complete, I’m here with a weekly, Stock Option Report.  Patience is the name of the game in fantasy baseball, and while our Joey Votto’s and the Cubs' corner men are off to slower starts, I will present a few options not to replace them, but to get into your line-up while they are hot. For good measure, I will also throw in a few duds to stash away, until they reach room temperature. A much deserved, thumbs up is given to Ender Inciarte for this kick-ass, start to the season.

Ender Inciarte (OF, Atlanta Braves): For a player who bats lead-off and can solidly provide you with three constants in your line-ups (Avg/Runs/SB), Inciarte is criminally under owned. At just 44% ownership in Yahoo leagues, Inciarte is heating up right now, and with a jump in power, his ISO is up to .189 and current fly ball percentage is at 35.1%, which is up from his rookie year at 24.6%. This has slowly increased each year through today.  The counter to this increase is the reduction in his Line-Drive rate which currently sits at 10.8%, but career average of 22.7% LD Rate means the scales will balance as the year progresses.  If Inciarte is leading off in an improved Braves line-up with Freddie Freeman and Matt Kemp hitting behind him, getting Ender in your line-up, or on your team, is imperative. For good measure, he has reached base in nine out of the last ten Braves games.  Rotoworld’s Ryan Boyer broke down the hottest hitters of the past week, with the outfield top-five, shown below.

Matt Bush (RP, Texas Rangers): It did not take long for Sam Dyson to implode and hand the job over to Matt Bush. However, with a recently shaky AC Joint, Bush himself is on a short leash, medically for sure.  Bush has provided an inhuman, 26% Strikeout Rate since the beginning of 2016, and a 97-mph fastball to certainly help his cause. As long as he’s closing and racking up the saves, he needs to be in your starting line-ups, and even in Holds leagues, he maintains this value.  If he gets himself demoted, chances are he will slide right back into the eighth inning role again. Jeremy Jeffress has also imploded in the Rangers ninth innings, and Bush has become option number three so far this season, but if he is available, get your FAAB bids ready. If he’s on a waiver wire in your league, grab him yesterday, man! Tim Anderson just got paid. Now he needs to start playing like it.

Tim Anderson (SS, Chicago White Sox): Currently fresh off a “mental rest” day, which may not be enough, Tim Anderson is looking to get back on track after a putrid start to kick off this young, MLB season.  Batting a paltry .140, with just six hits in 43 at-bats, Anderson needs to find his stroke, or he’s going to get more than another mental rest day, a demotion to Triple-A could be in the cards.  Along with those dazzling numbers above, Anderson also has 12 strikeouts to his credit, which is good for a 27.9% whiff rate. If he was a pitcher, that would be outstanding. Unfortunately, he plays Shortstop, so adjustments are needed, toot sweet. There a few bright spots that give me a glimmer of hope for Mr. Anderson, as he is batting .333 at home versus lefties and has a .600 batting average on his line drives, but more is needed from the young shortstop.

Rich Hill (SP, L.A. Dodgers): Ernest Hemmingway once wrote “The world breaks everyone, and afterword, some are strong at the broken places.” This apparently is not the case for Mr. Blister, and his bad pitching hand.  When I saw the guys in my work league, bidding Hill up, I laughed inside. Laughed hard, like George Carlin told me the funniest joke ever.  Hill is now going back on the 10-Day Disabled list for a blister on his throwing hand, which has been dragging on since the beginning of last season.  With the 10-Day DL, he may only miss one start, but honestly, would you trust him immediately after he just came off the DL for the second time this season for the same, lame issue? I wouldn’t, and you should pass until we see some return on his new, three-year, $48 million-dollar deal.