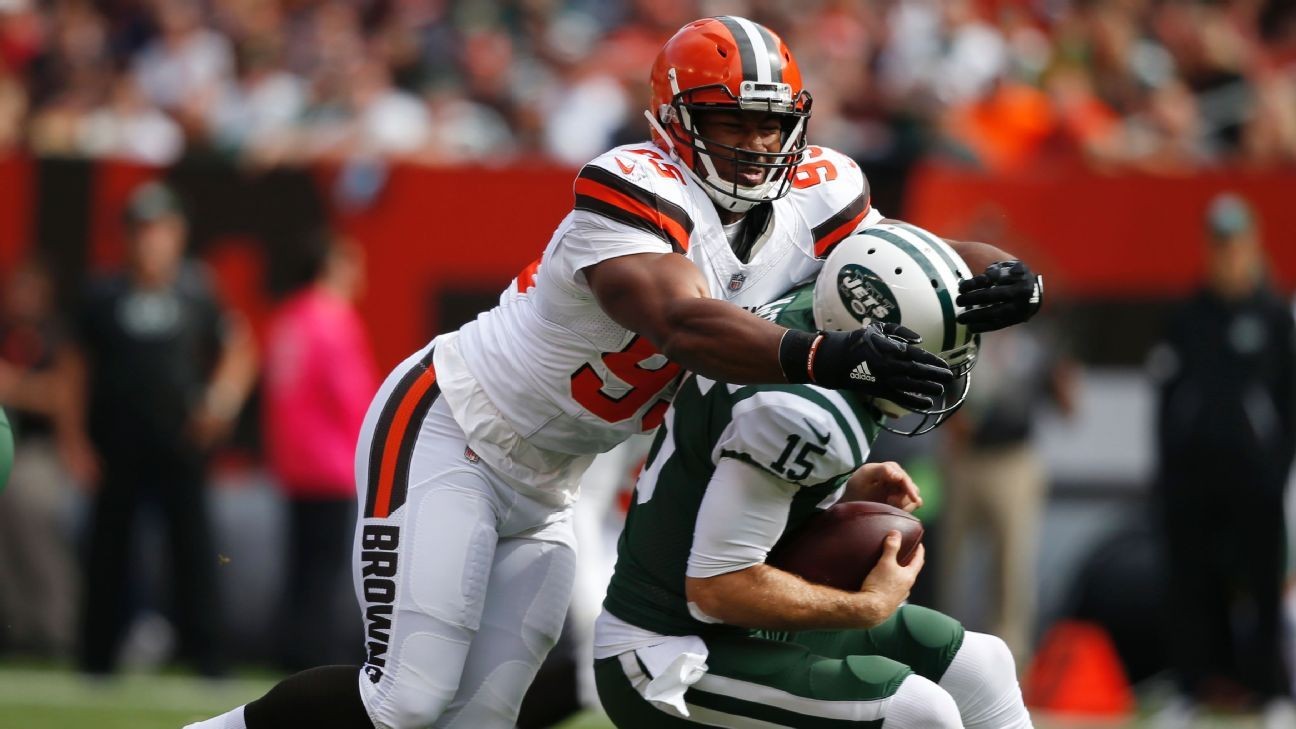 Here we are in week six, and let me just tell you that the streaming defenses situation is not ideal. There are a few defenses that can get you points, but previous weeks have been better about securing those big fantasy days. If you’re in a bind and need a defense to stream this week, I do have a few suggestions that can be used to plug and play for the current week.

Green Bay is used to forcing turnovers, and they should have a decent time on Monday when they go up against backup turned starter Beathard. Beathard may be without his starting running back Matt Breida which could make things interesting. If the Packers can revert back to their week four selves where they crushed the Buffalo Bills and gained 21 fantasy points in the process, you’re looking at one mighty fine streaming defense.

Dallas failed to put up any fantasy points when they took on the Houston Texans. Still, the defense is the reason the Cowboys were even in that game. They went into overtime, and the Cowboys lost, but they did hold the Texans to plenty of field goals instead of touchdowns. The Cowboys only had one sack last game, but they look to put pressure on the Jaguars’ quarterback this week.

The Cowboys have yet to have a negative point game this season. Their best game came in week two against Eli Manning and the New York Giants where they notched 13 fantasy points. Blake Bortles has a similar turnover style as Manning, and this could be advantageous for the Cowboys. Bortles did not look good in his last outing, even though he was able to salvage his fantasy day with garbage time goodness. He had four interceptions in that contest, one which went the other way for a touchdown. Bortles is a quarterback that does not know what consistency is, so look for Dallas to feed on that.

We find ourselves picking on the Oakland Raiders’ offense yet again. This week the Seattle Seahawks take on Derek Carr and the Raiders. Carr is another quarterback who has had consistency issues this season. Just when you think he is going to have back to back good games, he goes and does something to ruin that. This could bode well for the Seahawks as they love taking the ball away from inconsistent quarterbacks.

Seattle has 11 takeaways on the season. With the Oakland offense being so hot and cold, this should turn out to be a fantasy goldmine for the Seattle defense. Yes, the Seahawks are not the defense of years past, but they can still get the job done against a mediocre offense. They managed to put up 14 points against Dallas in week three, another example of a mediocre offense that Seattle feasted on. The Seahawks have only had two sacks over the last two games, but they will be trying to get to Carr as much as possible this week. Carr was sacked numerous times last week, so the Seahawks should be able to get to him in week six.

The Cleveland Browns are still a top ten defense this season, despite what you may be thinking. Last week versus the Baltimore Ravens, they gained eight points in fantasy. Star Myles Garrett has five sacks on the season. As a team, they have a combined 15 takeaways which happens to be the most by any team in the NFL. During week six, the Browns take on the Los Angeles Chargers. The Chargers have allowed the seventh-most fantasy points to defenses this season, and the Browns look to capitalize on this.

The Chargers are traveling to Cleveland, and they could see the negative effect of playing the early game while traveling from the west coast. The Browns will be acclimated to playing at this time, but it could be brutal for the Chargers. The Chargers have plenty of weapons, but the Browns defense is nothing to underestimate. Keep an eye on the Browns this week as a sneaky streaming play.

Defense notes - The Chicago Bears are a defense I have been talking up forever, but they’re finally up to an ownership percentage where you can’t consider streaming them (they’re just owned so much). If they were surprisingly dropped due to their bye week last week, I would grab them in a heartbeat. They are only available in 9% of ESPN leagues and 5% of Yahoo leagues, but if your league still has them out there… drop everything you’re doing and get them. They are the number one ranked defense, so they should not be on waivers!

These are the defensive streamers of the week. As I said, it is a tad dicey this week. Things can go your way, and if you’re in a jam, there are worse options out there.

Feel free to follow me on Twitter @thekaceykasem
I was just on the Xs & Ys Podcast with Liz Loza and John Evans (October 4th) and The #DWG4 Experience: Episode 5 with Andy Singleton.