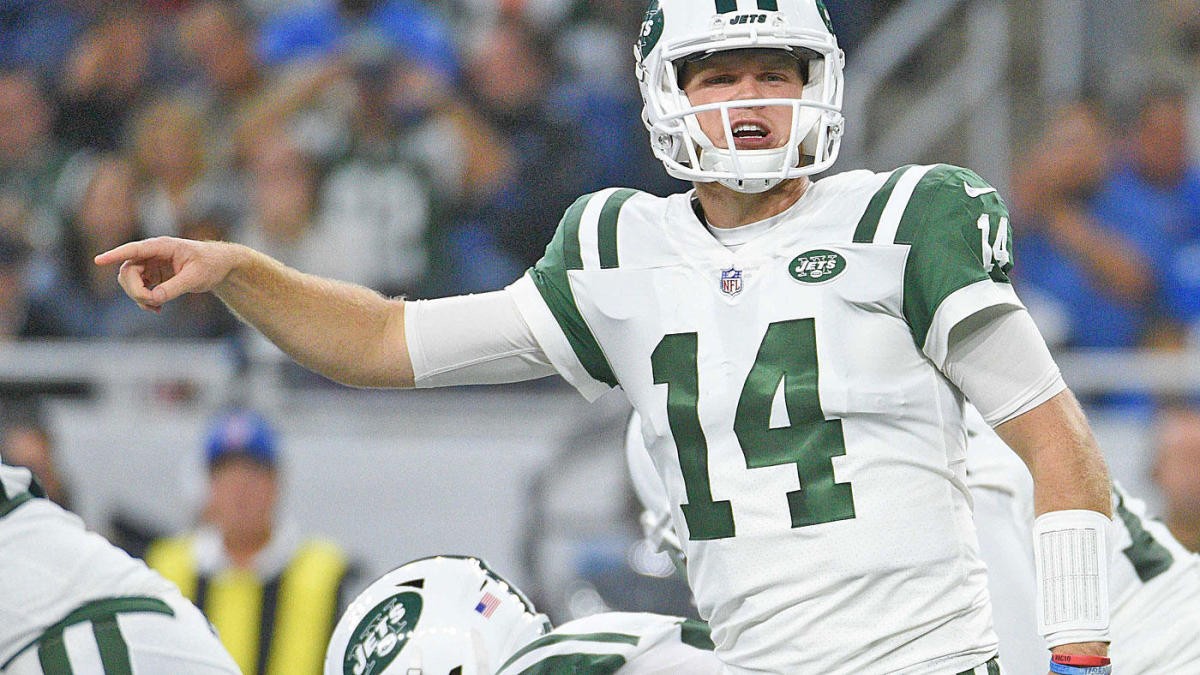 Maybe you drafted Andrew Luck before news of his retirement broke. There’s a possibility you just don’t like the quarterback(s) you drafted. Week one might seem like a hectic time to stream at any position, especially the quarterback spot, but sometimes it just needs to happen. Although the season has not kicked off yet, there are loads of viable choices available on the waiver wire you could grab and play for this first week.

The quarterbacks listed below are owned in less than 50% of ESPN and Yahoo leagues. There is a small chance that a player like Dak Prescott, Ben Roethlisberger, or Philip Rivers could be available in your league. If you lost Luck and you see an option such as those, run to your waiver wire just as fast as you can.

Kirk Cousins (MIN) vs ATL
ESPN Ownership: 47%
Yahoo Ownership: 40%
Here is one instance of a player that is available in way too many leagues. My best bet for not only a player you can stream in week one but also a quarterback who can have a respectable season is Kirk Cousins. The Minnesota quarterback finished 12th overall in fantasy in 2018 but was also not on his game. Just imagine what can happen if he has a more elevated offensive season than what he put up last year.

Cousins has massive targets in both Adam Thielen and Stefon Diggs, so watch for him to throw the ball their way lots of times. The Vikings quarterback also has new weapons in Irv Smith Jr. at tight end and Josh Doctson at wide receiver. Kyle Rudolph is another target that Cousins has had chemistry with in the past. Also, take in to account that Dalvin Cook is ready and healthy for the season.

The Vikings want to run the ball more, but with all the skilled receivers around the team, look for Cousins to spread the ball around. I believe this will be a high scoring game considering both Atlanta and Minnesota have good defenses, and both Matt Ryan (Atlanta’s quarterback) and Cousins can sling the ball.

Nick Foles (JAC) vs KC
ESPN Ownership: 10%
Yahoo Ownership: 4%
Remember when just a few years ago Nick Foles was crowned Super Bowl MVP? My how people forget, or like me choose to ignore. But honestly, Foles is a safe choice to stream in the first week of the season. Foles was criminally under-drafted, which I assume is in part because the quarterback position is deep as well as the fact that there are so many question marks when it comes to the offensive players Foles has to throw to.

The Kansas City Chiefs come to town with just a so-so secondary. You can wager on this game either being a beat down, drag-out match-up or a garbage time celebration (a la Blake Bortles). Either way, Foles will get you the fantasy points you are aiming for in week one. I believe he’ll be out on the field lots in this first game.

Sam Darnold (NYJ) vs BUF
ESPN Ownership: 19%
Yahoo Ownership: 6%
My fantasy sleeper at quarterback this season is Sam Darnold, and I find that in week one his matchup with Buffalo will have him being a nice plug and play option. His first year in the league was nothing to write home about, but I think he takes a step forward in year two.

Robby Anderson is supposed to be healthy, so keep an eye on him being the number one receiver Darnold goes to. The Jets also signed Jamison Crowder to a three-year deal, and he was a reliable asset with the Redskins. He should be prepared to come into New York and fill the same role he had in Washington. The fact that Le’Veon Bell signed with the Jets can only add to Darnold’s appeal in week one. Bell looks to be Darnold’s go-to guy when he needs to get the ball out.

The Bills have a solid defense that is stream-worthy as well, but I still see Darnold putting up numbers. Towards the end of the 2018 campaign, Darnold was looking satisfactory. He did get injured and sat out a bulk of the November month, but when he came back he made a fantasy name for himself. He had six touchdowns in the last four games he played while hurling the ball for 931 yards. If he can keep up the momentum from the end of 2018, he will be an excellent streamer this week.

Josh Allen (BUF) @ NYJ
ESPN Ownership: 21%
Yahoo Ownership: 18%
The guy going up against Sam Darnold’s Jets this week is quarterback Josh Allen. Like Darnold, Allen had an exceptional end to the 2018 season. He is another running quarterback who can get you those coveted fantasy points on the ground.

Allen has a surplus of choices to toss the ball to this season including Zay Jones, Robert Foster, Cole Beasley, and John Brown. He has a nice arm on him but has been scrutinized for not being the most accurate quarterback. Allen should be able to improve on his accuracy from a year ago. And if you’re looking for a quarterback who can do things on his feet, this is the player for you. He can build on his 2018 campaign and bring you those rushing yards you fancy. The Jets don’t have the worst defense by any means, but they can be overworked. Look for Allen to take advantage of them in the first week of the season.

If you have to stream in the first week of the season, it isn’t the end of the world (even if it feels like it). There is an abundance of viable options on the waiver wire. Each week, you’ll be able to figure out who will work best, and hopefully one of those guys will be able to be more than a one week wonder. Many streamers from last season went on to become outstanding fantasy options as the season progressed.