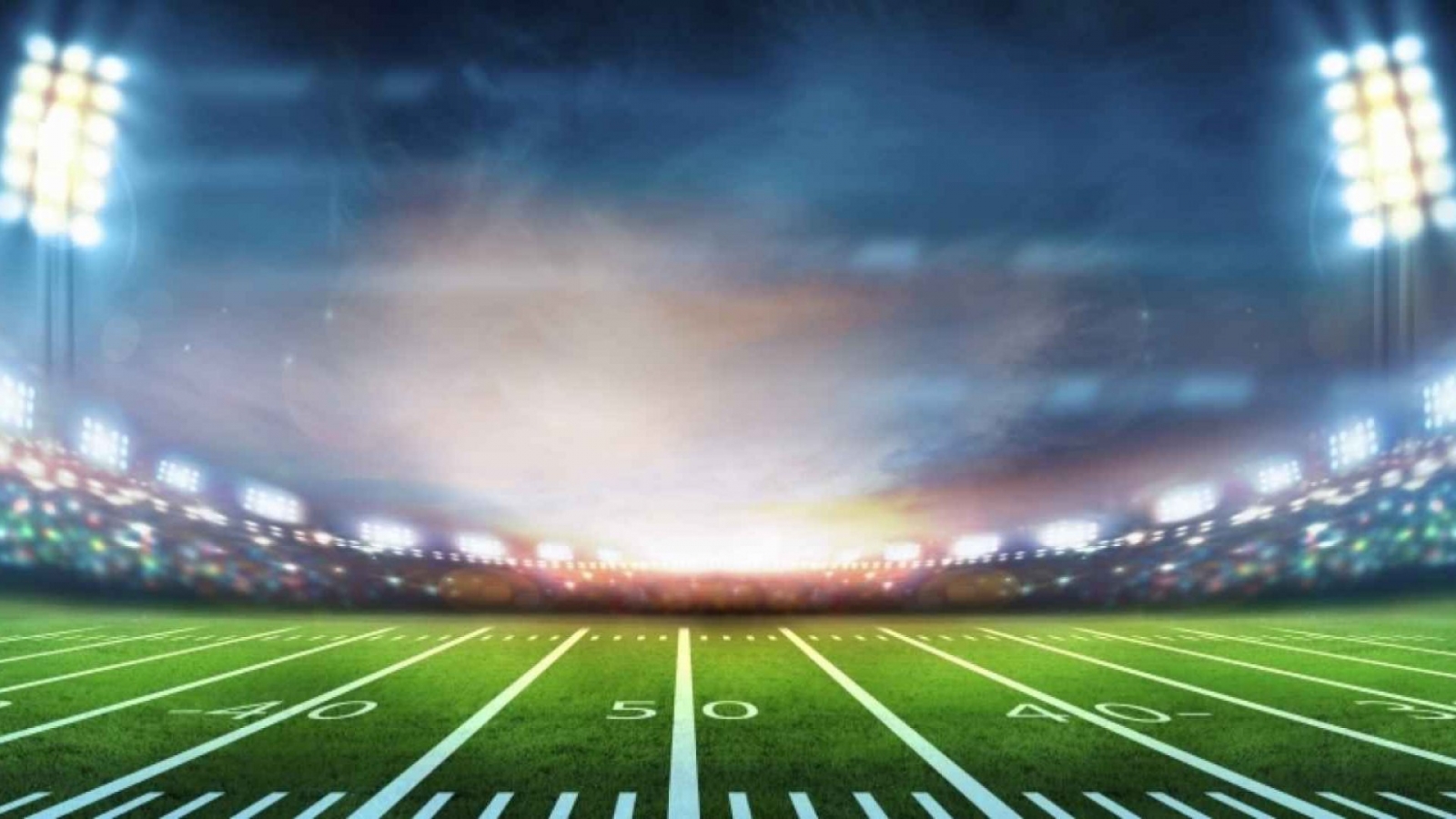 Well, ladies and gentlemen, Week 1 of the National Football League has arrived. The NFL will give us all a breath of fresh air since it's felt like we've been in Quarantine for years, without a notion of how to visit a public place without a mask. For those of you that don't know there's this little gem of a fun game called Survivor Pool, which is also known as Suicide Pool, Eliminator, or Last Man Standing. With 2020 in mind, what a fitting name for how life has been for us this year, we're all just trying to Survive.

Every week you must pick one NFL team to win their respective game on the schedule. If your team wins, you continue to play the following week. If your team loses you're eliminated. This process continues until there is only one sole Survivor.

Here's the catch, you can pick each team only once. The further along you go, the fewer amount of teams you have to choose from, which really tends to get difficult in a hurry.

There are two main strategies for Survivor. One is just going with the highest favored team each week that's available for you, while the other is being strategic and picking a lower favored team with hopes that the masses' selection gets upset, clearing the way for victory.

This year more than ever the NFL is more like an episode of Big Brother that we can "Expect the Unexpected". With just over a month of offseason physical team training and no pre-season games, we're all going in blindfolded and hoping for the best. None of us really knows what is going to happen this year when the games begin. All we can do is pray for what's best for the players well being and let them all have great health.

Now comes the fun part, who to pick.

Looking over the schedule, seven games have a team favorite by six or more points. The two highest favorites playing at home, are the Chiefs favored by -9.5 over the Texans, and the Ravens who are favored by -8 over the Browns. If you want it easy and play it safe, by picking either the Chiefs or the Ravens go ahead. But let us analyze the rest of the schedule because it might be wise to save these two powerhouse teams for later in the season.

The next pair of highly favored teams on the schedule are the Colts by -7.5 over the Jaguars and the 49ers by -7 over the Cardinals. The Colts are the favorite but are on the road, and I tend the shy away from road favorites if possible, especially when it's the season opener for the home dog. Even though the 49ers are at home they are playing against one of their division rivals who are coming to seek blood for being swept by the Niners last season.

The remaining three options up for discussion are all divisional battles. The Bills are home favorites by -6.5 over the Jets, the Patriots also at home are favored over the Dolphins by -6, and the Eagles are road favorites by -6 over the Washington Football Team. Right from the start, I will pass on the Dolphins versus Patriots match-up as the Dolphins always give the Patriots a hard time and it's tough to trust the Brady-less Patriots to win convincingly. That leaves two other options.

The Eagles over the Washington Football Team is very tempting but just like the Colts, the Eagles are road favorites, and Washington's front seven is going to be very tough to run on. That leaves the Bills, who are arguably the best team in the AFC East. Even though they're playing a rival, the game is at home and their defense is stacked and should put plenty of pressure on Sam Darnold and the Jets. Furthermore, this will probably be the easiest game on the Bills schedule.

Therefore, my pick for Week 1 in the Survival Pool is the Buffalo Bills.

Good luck and enjoy the games. See you all next week.