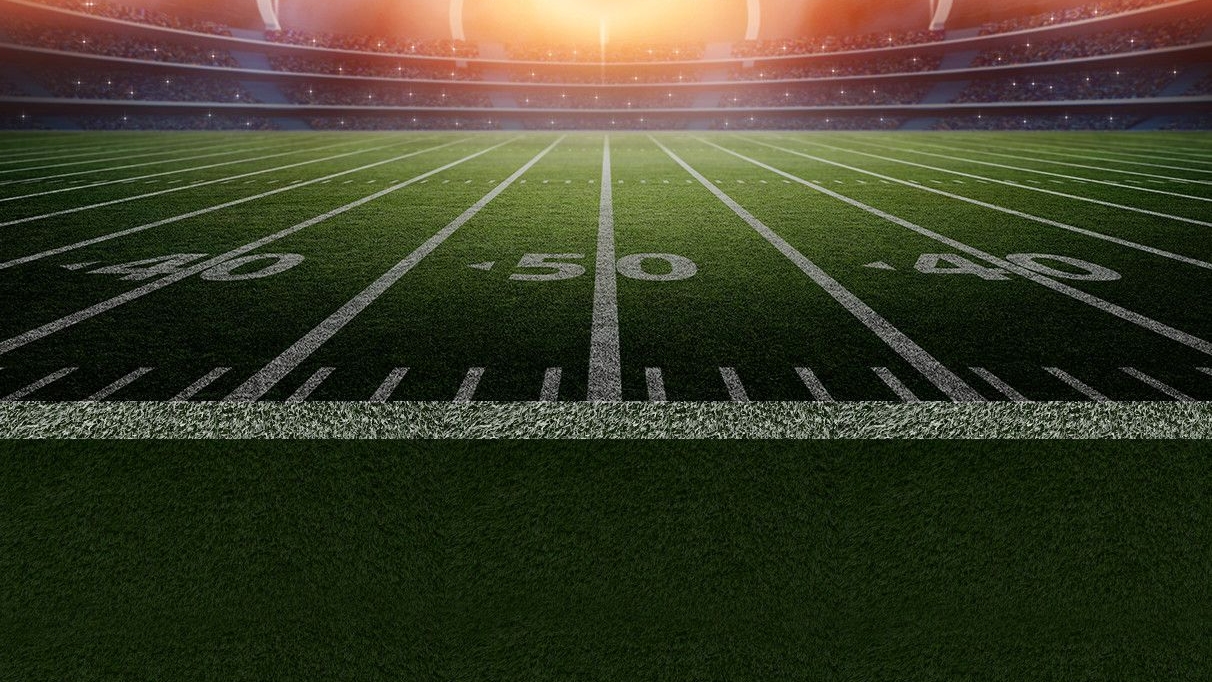 Welcome back to another week of Survivor. Last week's slate of games had a few teams that were favored by -5.5 points or higher, that either lost or finished in a tie. The Chargers fell to the Panthers at home, the Cardinals lost to the Lions at home, and the Eagles ended up tied with the Bengals. Therefore, if you did not play it safe last week you were probably eliminated. Hopefully, we can avoid some of those pitfalls for Week 4.

Who to pick for Week 4

Luckily last week I decided to pick the Colts, who easily dismantled the Jets at home 36-7.  Now before we dive into Week 4, please take note that several Titans players have tested positive for COVID-19, and as of now the Titans versus Steelers game has been postponed to either Monday or Tuesday but may be canceled or postponed to later in the season. Due to this situation, it may be wise to not select this game as there's a chance it might not happen this week. The Bills, Packers, and Colts are no longer options for me since I have already used them. Now let's evaluate Week 4 to see what the possible options are for us.

After reviewing this week's schedule, there are seven games that have a team favored by at least -6.5 points. The two teams with the largest point spread are the Ravens favored on the road by -13.5 over the Washington Football Team and the Rams favored by -13 at home over the Giants. The Ravens are looking to get back in the win column after they got embarrassed by the Chiefs on Monday Night Football. The Ravens should be able to handle the Washington Football Team with ease so they could be an option this week or hold them for a later in the season. The Rams just took the red hot Bills to the limit last week but fell just short of the win at the end. Now they return home to battle the injury-depleted Giants who have no Saquon Barkley, no Sterling Shepard, and the defensive secondary is missing four major contributors, making the Rams an option to contemplate.

The next three games to go over are the Buccaneers at home favored by -7.5 over the Chargers, the Packers at home on Monday Night favored by -7.5 over the Falcons, and the Chiefs at home favored by -7 over the Patriots. Tom Brady got the offense going in Week 3 against the Broncos in Denver, but unfortunately, Chris Godwin has an injured hamstring and has already been ruled out for Week 4. The Chargers have a good defense that might keep the game close, so this is a pass for me. The Packers at home versus the Falcons on Monday Night Football should be a shootout but with Davante Adams still nursing a strained hamstring injury making this game a little to close for comfort for my blood. Monitor his status leading up to the game to see if he will be a go or not, besides the Packers are not an option for me. The Chiefs' match-up with the Patriots and this should be a great game to watch but for me, it's not a safe or easy game to pick. I'd rather hold off and use the Chiefs later this season.

The final two options are the Seahawks on the road favored by -6.5 over the Dolphins and the 49ers at home favored by -6.5 over the Eagles. The Seahawks traveling across the country to face the Dolphins has a trapped feeling to it. After a big win at home over the Cowboys, the Seahawks might be involved in another shootout this weekend. With All-Pro safety Jamal Adams possibly out this week, look for the bearded gunslinger Ryan Fitzpatrick to attack the Seahawks' secondary in order to keep up with Russell Wilson and the Seahawks. The 49ers hosting the Eagles at home would have been a better choice a couple of weeks ago prior to all of the Niners injuries, but that is not the case. Therefore, both of these games might be best to look at another option mentioned above.

After assessing all of my possibilities, I'm picking the Rams for Week 4.

Good luck and see you all next week.

If you would like to further discuss this or have any fantasy questions you can reach me on Twitter @smooth1074.