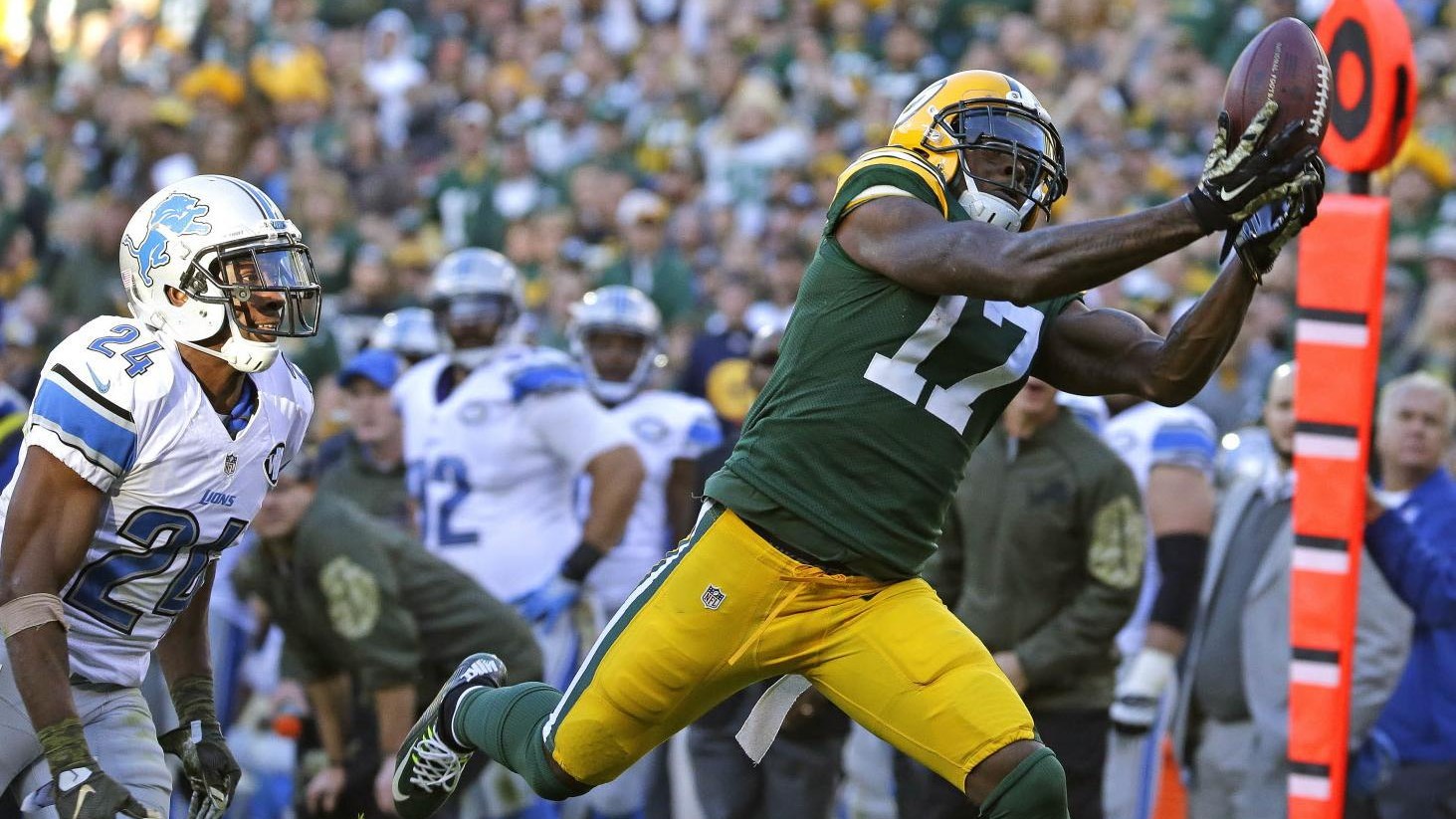 No this isn’t a strategy piece on taking a great shit, but rather about taking a great number two wide receiver that isn’t a piece of excrement. Athough, a lot of good fantasy reading does take place on the shitter... Anyways, there are plenty of both currently in the NFL collecting paychecks regardless of skill set, so it's important to identify the good ones. In this era of copy cats, going with the zero running back theory has gone by the wayside, so while some teams are grabbing all the number one wide receivers early, you can grab the bell cow backs they pass over, and then grab some of the most worthy number two pass catchers.

Willie Snead, New Orleans Saints: After a very solid 895 yard, four touchdown campaign, Snead is in the prime spot to throw up huge numbers in the Saints, Juggernaut offense. With Brandin Cooks now residing in the Northeast, Snead has one less stud to fight for receptions. I admit, Snead was a bit of a slam dunk in this concept. As the number three option last season, Snead still put up solid numbers without a 100 yard game all last season. Everyone and their mother is projecting Michael Thomas as the new number one wide receiver for Drew Brees and that makes Snead a solid number #2 in real life. Draft Sharks has him listed at #33 in their wide receiver rankings and that spells value in my book. 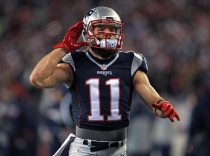 Don't let the addition of Brandin Cooks sway you to believe that Julian Edelman won't be effective this season.

Julian Edelman, New England Patriots: Brady has a million options it seems at his disposal, and when the Pats traded for Brandin Cooks, Edelman became the number two receiver for the Boston Tee-Off Party. Edelman was targeted 159 times last year, finished with 98 receptions, and I really don't see a big drop in his numbers at all. Cooks speed will open things up underneath, and Gronk is one good shit away from blowing his back out again, and that makes Edelman all the more valuable in my eyes. He is a very reliable option in the Pats offense who has earned the trust of Tom Brady, and the New England fantasy playoff schedule (weeks 14-16) the Pats play @Miami, @Pittsburgh, and home to the Bills, and that spells fantasy playoff production. He is currently being selected as the 31st receiver off the board on Draft Sharks and is a great option in PPR leagues.

DeVante Parker, Miami Dolphins: This entire off season all I hear on XM Fantasy Radio and the NFL channel are glowing reviews about how this will be the year DeVante Parker takes that step forward.  The ever critical third-year is this season for Parker, and this is supposedly the season where all receivers finally “get it”. Jarvis Landry is still the first option in Miami and Kenny Stills always remains a deep threat, but all that has recently changed with the addition of Jay Cutler. I still believe in the Miami pass catchers though, and even at Cutler’s age, this is as talented a crew of pass catchers that he has seen since his days in Denver.

I like Crabs. The wide receiver kind. Not the STD kind.

Michael Crabtree, Oakland Raiders: With Amari Cooper drawing all the double teams and attention from the safeties, Crabtree has led the Raiders each of the past two seasons in receiving. His health is never an issue, and while he only had 1,003 yards last season, the eight touchdowns were most welcome. With Jared Cook in at tight end to hopefully open things up, Crabtree will benefit even more than the prior two seasons as the Raiders number two option. While the Raiders have the 27th strength of schedule thrown at the receiving crew, I have faith in Crabs regardless.

Davante Adams, Green Bay Packers: After really having that breakout third year as many wide receivers do, is Adams ready to keep it going? The answer is fuck yeah! He completely bypassed Randall Cobb after he shit the bed last year, in my humble opinion. He added 25 more receptions and 500 additional yards from 2015, and he carried me to the playoffs in the Expert Schmexpert league I participated in with the Mastersball.com gang last season. Losing Mark Ingram and Melvin Gordon was the downfall in that league, not my receiving crew. The 12 touchdowns was the money maker for Adams, and as the entire Green Bay offensive gang is back, I see nothing but success for Adams again this season, regardless of all the mouths to feed.

There are numerous other number two receivers that have my attention such as John Brown, Breshad Perriman, Cole Beasley, and Adam Thielen, so do not limit yourselves.

We can always chat @PolkaPat about anything fantasy